After topping the charts with his recent album, “Futureproof” Singer, Song Writer and Producer , The PropheC is set to releases his next single “Chall Mere Naal” featuring Fateh on Thursday the 27th of November Worldwide! 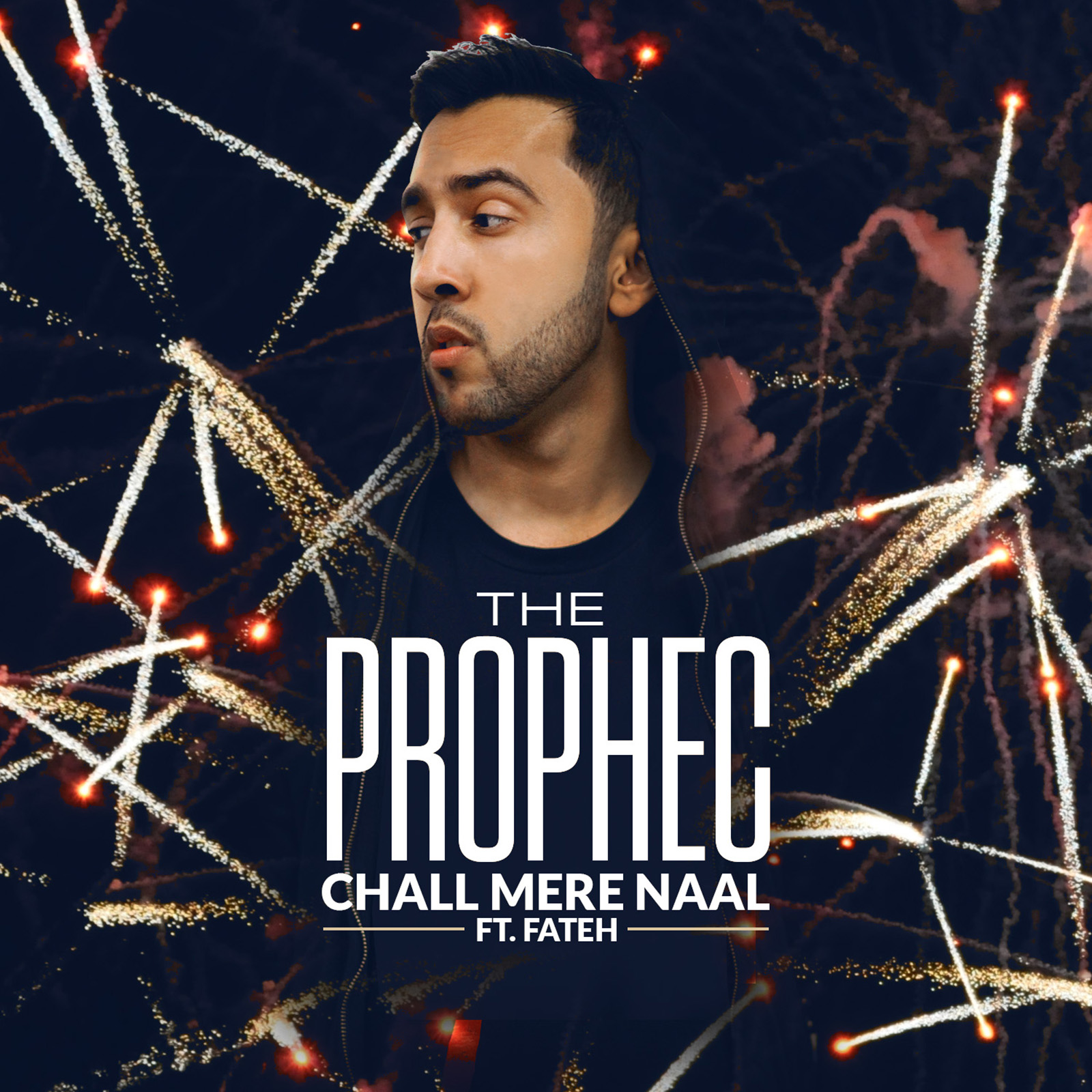 Known for his heart touching emotional style of music, The PropheC brings his signature sound to a more upbeat number this time around alongside Fateh , Whom fresh off of his Bollywood debut (with Happy New Year’s “Lovely,”) adds his own unique style and delivery to the song.

Earlier this year, his sophmore album “Futureproof” was the number 1 album on world charts in over 6 countries. Following this success, he has toured around the world performing in one country after the other. While each release has been a milestone, he hopes to add one more to the collection on November 27th with the release of “Chall Mere Naal”.