The girl can act, she can sing and now she’s able to kill this item tune! The gorgeous actress Shraddha Kapoor transforms from girl next door to modern-day Basanti in her sizzling item number entitled ‘Dance Basanti’ in upcoming film Ungli. Fresh from her success in Haider, the sultry screen siren is seen wooing the delectable Emraan Hashmi in the smouldering video. 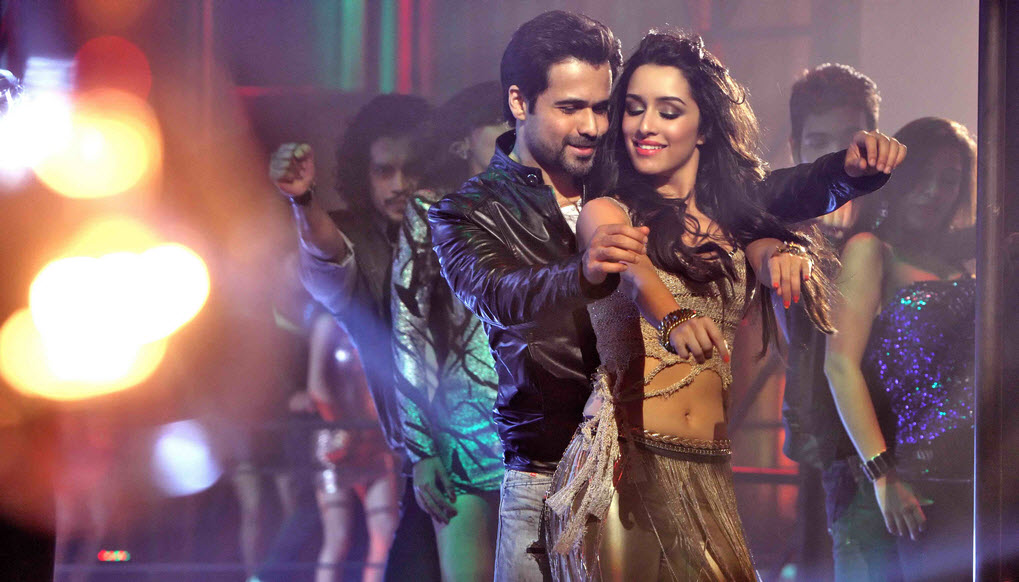 ‘I don’t know whether to call it an item song or a promotional song, but yes, it’s a very different thing that I am doing’.

“Karan offered me the song and said: ‘You have never been seen like this before. It’s a very glamorous song.’ So all that excited me and I said yes to it. The moment I heard the song, I was all the more excited as it’s such a catchy song.”

When asked does the song have any link to Hema Malini’s Basanti from Sholay, she said:

‘I guess, it’s definitely a take from original Basanti. It’s a modern day twist. I can’t compare myself with Hemaji’s Basanti. She is the original legendary Basanti.’

Produced by Dharma Productions, the film company helmed by supremo director and producer Karan Johar, the edgy film, with a noir comic twist, is set in a sprawling metropolis, where corruption, intimidation and violence are a way of life. A city that never sleeps, the underworld is at full force, led by a sinister mob that demands obedience and respect. Enter five rebels, who decide that they have had enough of the corruption that has blighted their city, and so decide to unite and expose the corrupt through whatever means necessary. The only thing that stands in their path is a tenacious police officer named ‘Kale’, portrayed by veteran actor Sanjay Dutt.