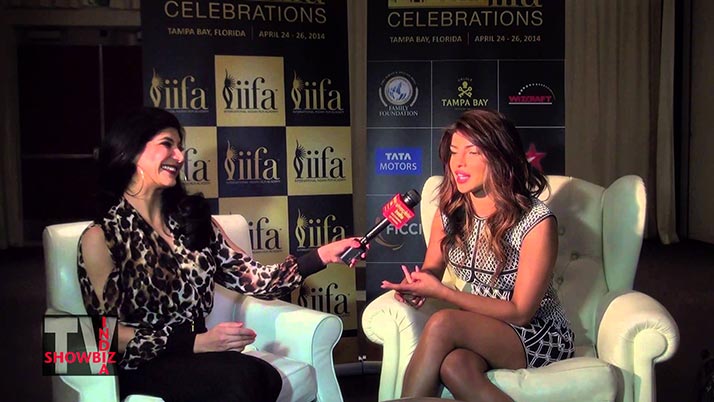 The event will kick-off with a Fashion Show by Officially Couture by Maneka, which specializes in Formal Indian Bridal and Ethnic Indian attire. DJ Itesh from Needle Free Productions will be spinning all the hottest tunes from Bollywood and Hollywood to carry the night away. Saffron Spots will provide a special cake to kick off the official cake ceremony with wine being provided by Sufi Wines. Etihad Airways is the headlining sponsor of the event. Additional sponsors include Reshma Femme, Aikyum Solar and Marinello Beauty.

The Anniversary Event will be broadcast on Showbiz India and through its distribution partners, Zee Cinema and Zing networks. Additional celebrities in attendance will be announced at a later date.

All Press and Media outlets are invited to cover the November 15th Anniversary Event. Interested parties should RSVP to info@showbizindiatv.com no later than November 10th. For more information, visit www.showbizindiatv.com and stay tuned for further coverage on UrbanAsian.com