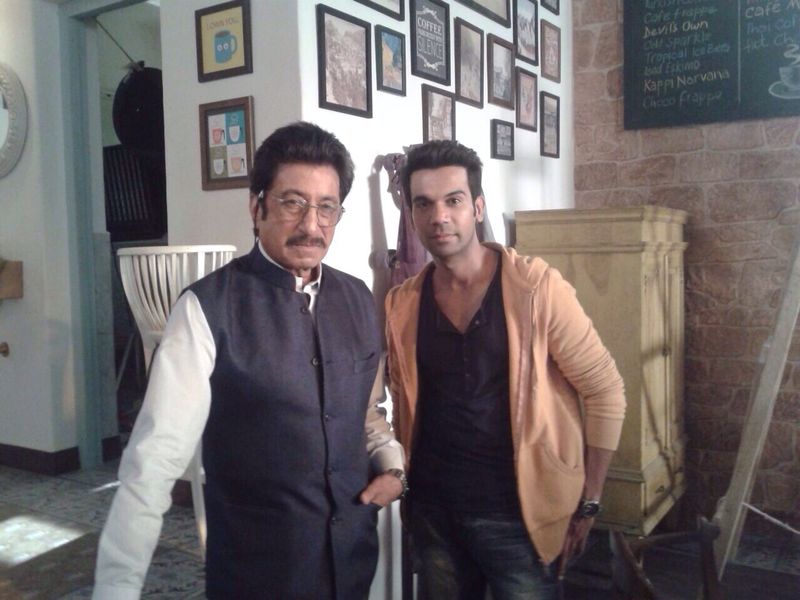 “We have both graduated from Film Institute of Pune, which make me his senior. He`s a good human being and an amazing actor”

Shakti Kapoor and Rajkumar Rao both have pivotal roles in Simla Mirchi and with Ramesh Sippy as the skipper of the ship, the movie is touted to be next year`s blockbuster.

We are excited to see him back on screen!