While practicing for Mumbai Heroes, Vatsal fractured his toe. He was bowling in the nets when he misplaced his step and ended up falling. At the same time, he had to shoot a pivotal scene for his show ‘Ek Hasina Thi’, that couldn`t be avoided, but he managed. 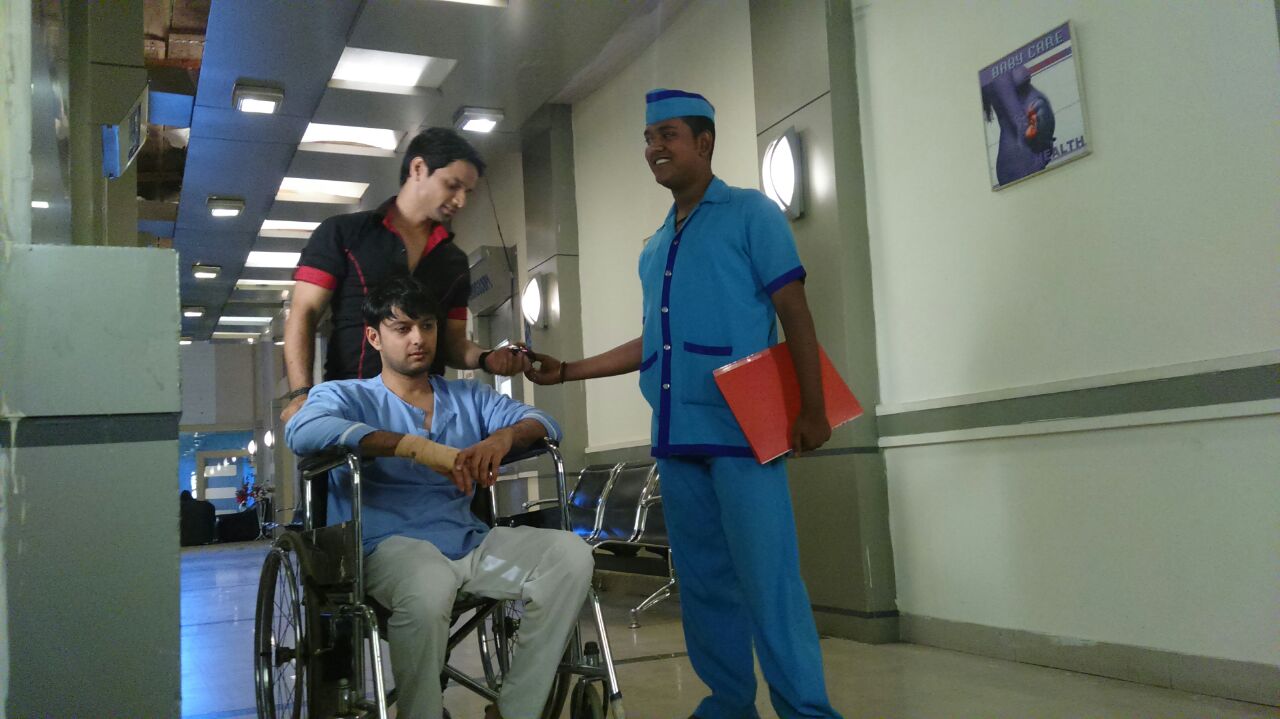 According to the sources, Vatsal was practicing in the nets for his Celebrity Cricket League team. Known to be a sports enthusiast amongst his friends, he wakes up early in the morning everyday to sweat it out on the field. He used to play for his school team back in the days. During the outing, he seemed to have sprained his left leg and looked okay at first but, when he tried getting up, the pressure on his legs made him collapse to the ground again. 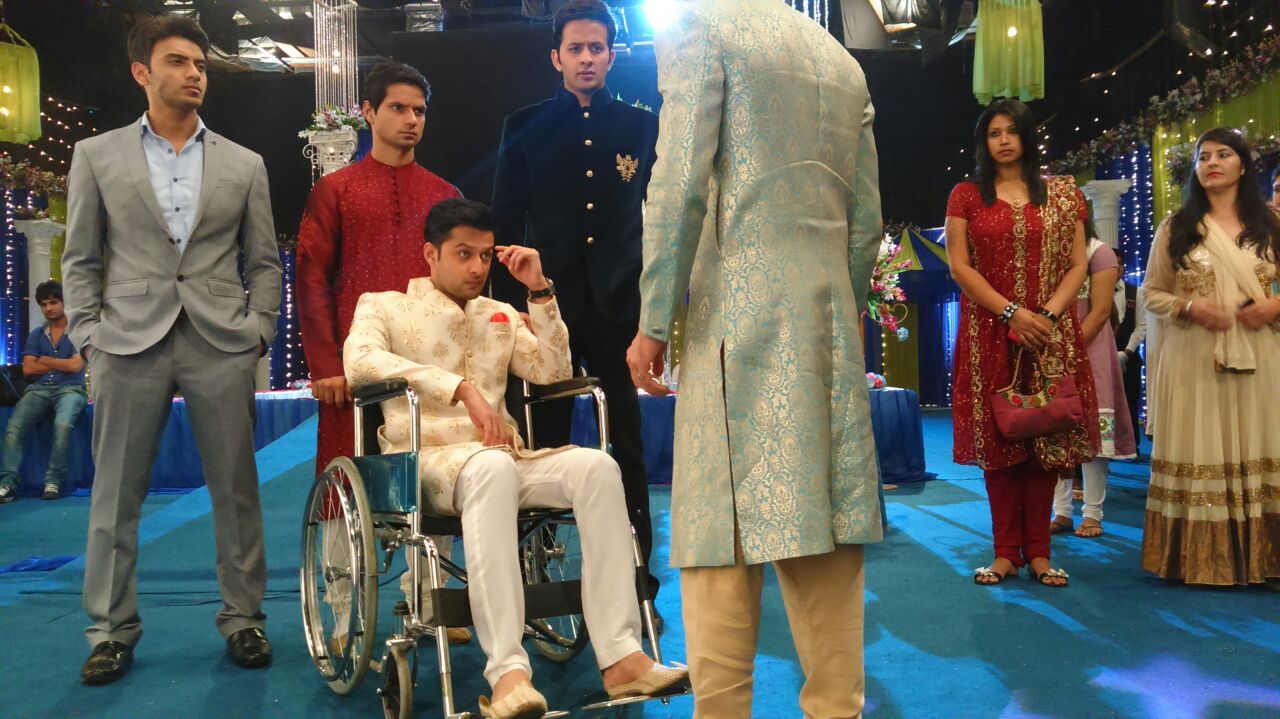 Visiting the hospital, doctor advised him rest and that meant no shooting for a few days. But, fortunately his character, Shourya Goenka in Ek Hasina Thi is also shown on a wheelchair. Call it luck or ill-fate! Vatsal plays a negative character on the show and has got rave reviews from his colleagues and fans alike. Mumbai Heroes is a Franchise of Celebrity Cricket League that is co-owned by Vatsal`s good friend Sohail Khan.
Get better soon Vatsal!
Please follow and like us: