Neeraj Pandey and Akshay Kumar are fast emerging as the new hit Jodi in town. After Special 26 that garnered much critical acclaim, the duo have teamed up again for their next film –BABY.

Like Martin Scorsese and Leonardo Di Caprio of Hollywood, Neeraj feels he has met his muse in Akshay! Martin & Leonardo have worked in several films together and all have done well at the box office or been critically like Shutter Island, The Aviator, The Wolf of Wall Street to name a few . Although Akshay and Neeraj’s association is just one film old, now this JODI is ready to thrill us again with BABY.

It wouldn’t be wrong to call Akshay and Neeraj, Leonardo Dicaprio and Martin Scorsese of Bollywood, as they share the same camaraderie, their thinking process is aligned. While the duo’s last flick was high on suspense,BABY will showcase high octane and adrenaline pumping speed action sequences! Akshay Kumar will be seen portraying the character of Ajay who would be India’s numero Counter Intelligence agent. 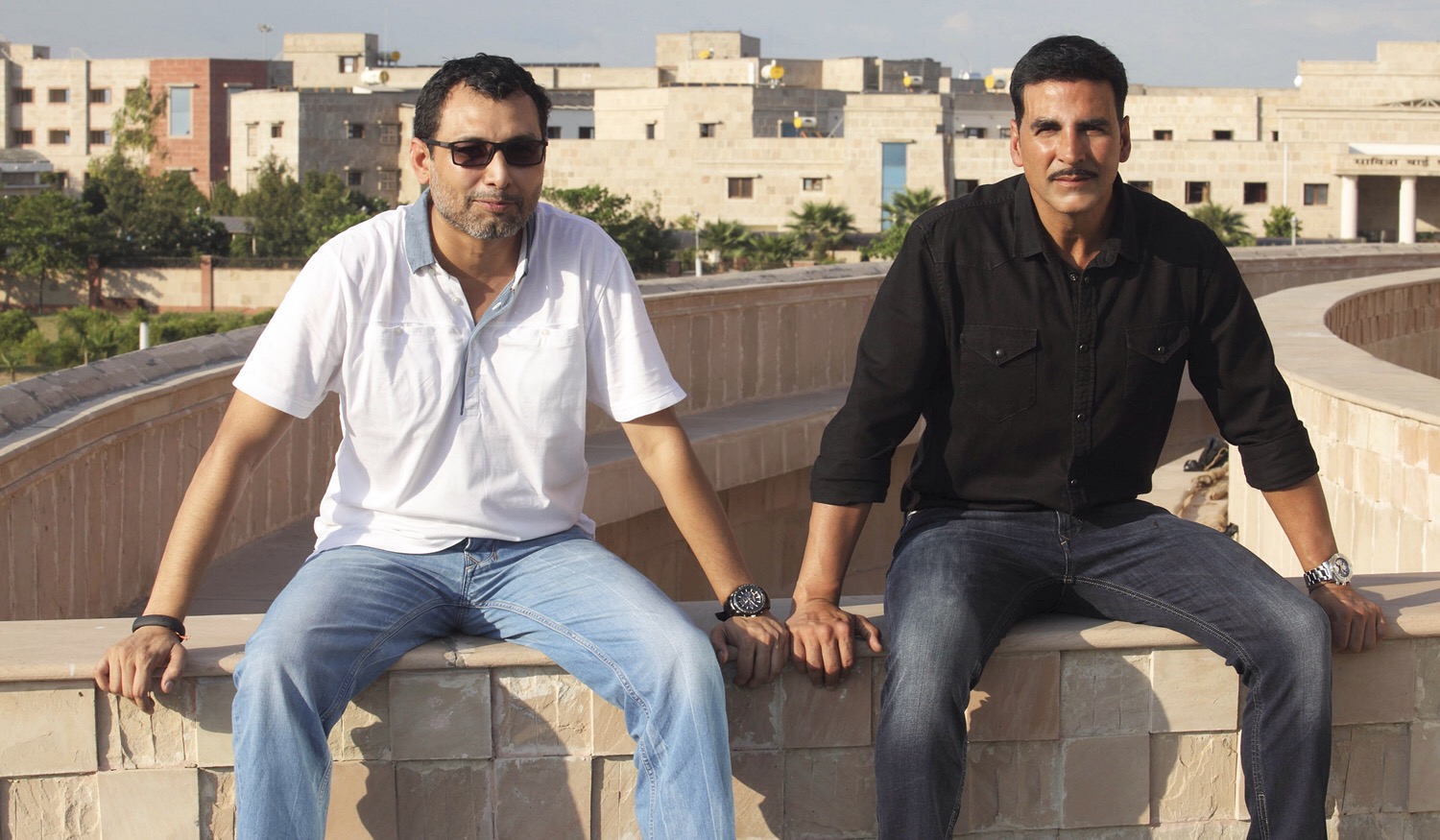 Bhushan Kumar who calls them the hit Jodi of Scorsese – DiCaprio of India says,

“After giving a hit special 26, Akshay & Neeraj have come together again for BABY. They’ve together been able to carve out a space for different kind of subjects for Bollywood cinema.”

When quizzed Akshay Kumar about it ,

“What I felt for Neeraj in ‘Special 26’ has literally tripled throughout working with him in‘Baby’;I never thought this was possible as I had already put him on the highest of pedestals ;o)! Everyday he asks something of me that is so refreshing that I never need to rethink on how to play my character. Every role I have played in his films is unique and pushes my limits as an artist, all I have to do is follow his vision & portray the character he lays out on paper in front of me.Shooting for this man is one of the greatest pleasures in ones acting career.”

Buzz is also that their association will not be only for this film, but are in discussion for few more projects as well!