Sajid Nadiadwala has completed over 25 years as an independent producer. His grandfather Abdul Karim Nadiadwala first came to Mumbai in 1955 and started producing films including films like Taj Mahal. His father Suleman too continued the tradition. Sajid named his production company Nadiadwala Grandson Entertainment Pvt Ltd. 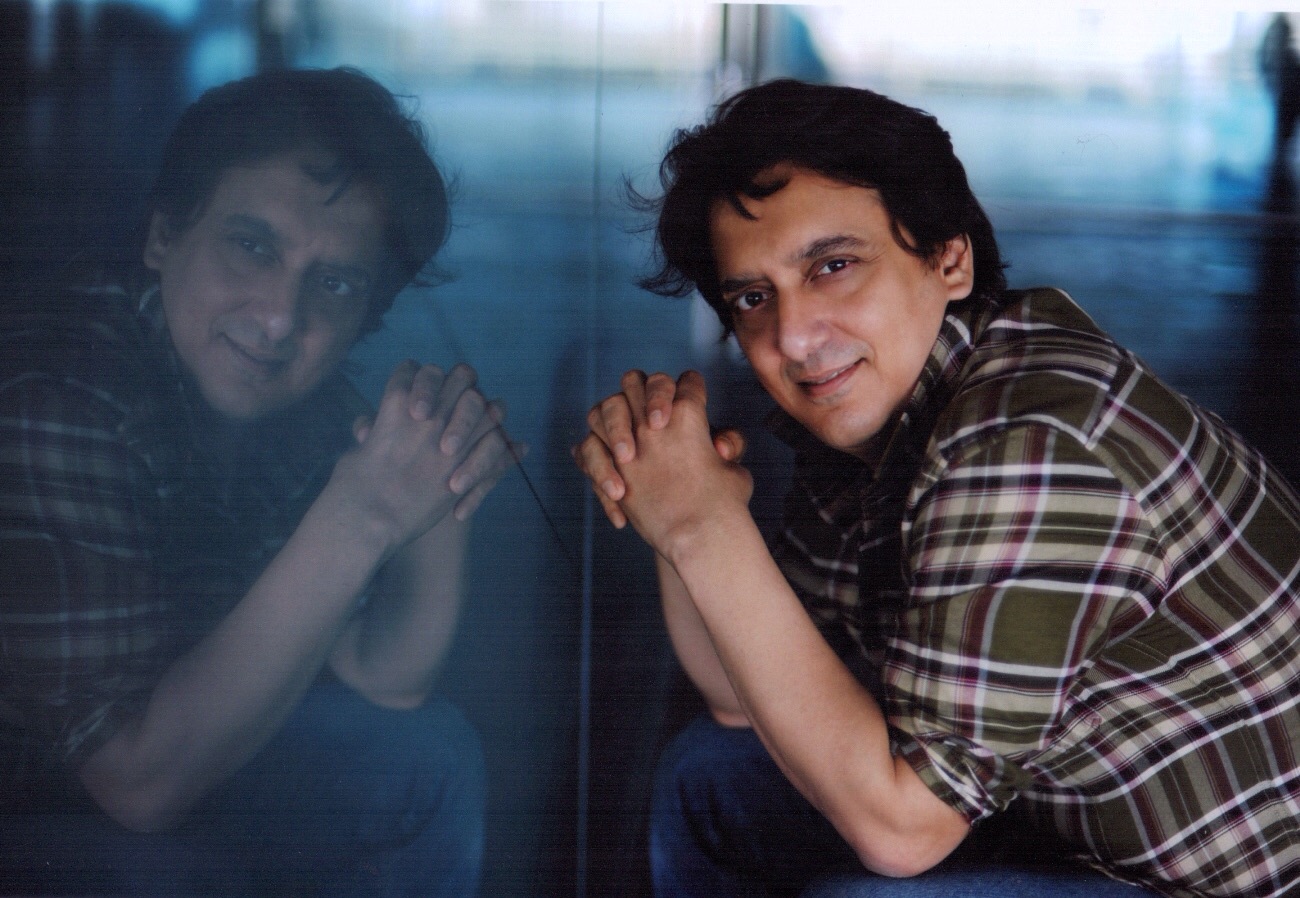 His family has been in the business of filmmaking for 60 years! That’s a pretty long time! Sajid who has been a producer for over 25 years debuted as a director in 2014. For Sajid 2014 was phenomenal with Highway, Heropanti, 2 States and Kick.

Reminiscing about the legacy of his grandfather Sajid said,

“My grandfather used to love filmmaking, but he died when I was in Class X. I remember, going on his set and sitting on his lap. He worked with the best directors and stars and would sign Manmohan Desai, Prakash Mehra, Mr Amitabh Bachchan and Vinod Khanna for three films each. I am happy that I have carried his baton forward. It has been a great journey, not just making films, but also doing well for 60 years”.

Nadiadwalas has been making films for 60 years now. There have been some good years and some bad years, but to survive for 60 years is certainly not an easy task. So what was special about 2014? The successful producer says

“First, I made films with risk. They were brave films like ‘Highway’ in different genres. For the first time, I took the liberty of joining hands with someone like Karan Johar for ‘2 States’ that I had never done before. Earlier, I had always been an independent producer. Over 60 years, no one had been a director in my family”.

The industry perceives Sajid Nadiadwala to be a generous producer who brings great value to the production of all his movies.

“As a producer, my success rate is 90%. We are totally committed to the film till not just its release, but even after”, says the beaming producer.

The future of NGE is indeed bright. Sajid’s older son aged 12, wants to become an actor. Talking about the future, the producer has a number of movies lined up. To name a few Kabir Khan’s ‘Phantom’, Imtiaz Ali’s ‘Tamasha’, Rohit Dhawan’s film with Varun Dhawan and John Abraham, Sabbir Khan’s film with Tiger Shroff and then Farhad Sajid’s ‘Housefull 3’ with Akshay Kumar, Abhishek Bachchan and Riteish Deshmukh.