These days, it is over-the-top sexy images of heroines that have been catching the attention of masses and press.  Most heroines, given an opportunity, would love to look ‘hot and sexy’ on screen. However, actress-host Mona Singh (of “Jassi Jaisi Koi Nahin” fame), has always thought outside of the box and taken unconventional roles.  After all, even in Jassi, she had a more de-glam look. 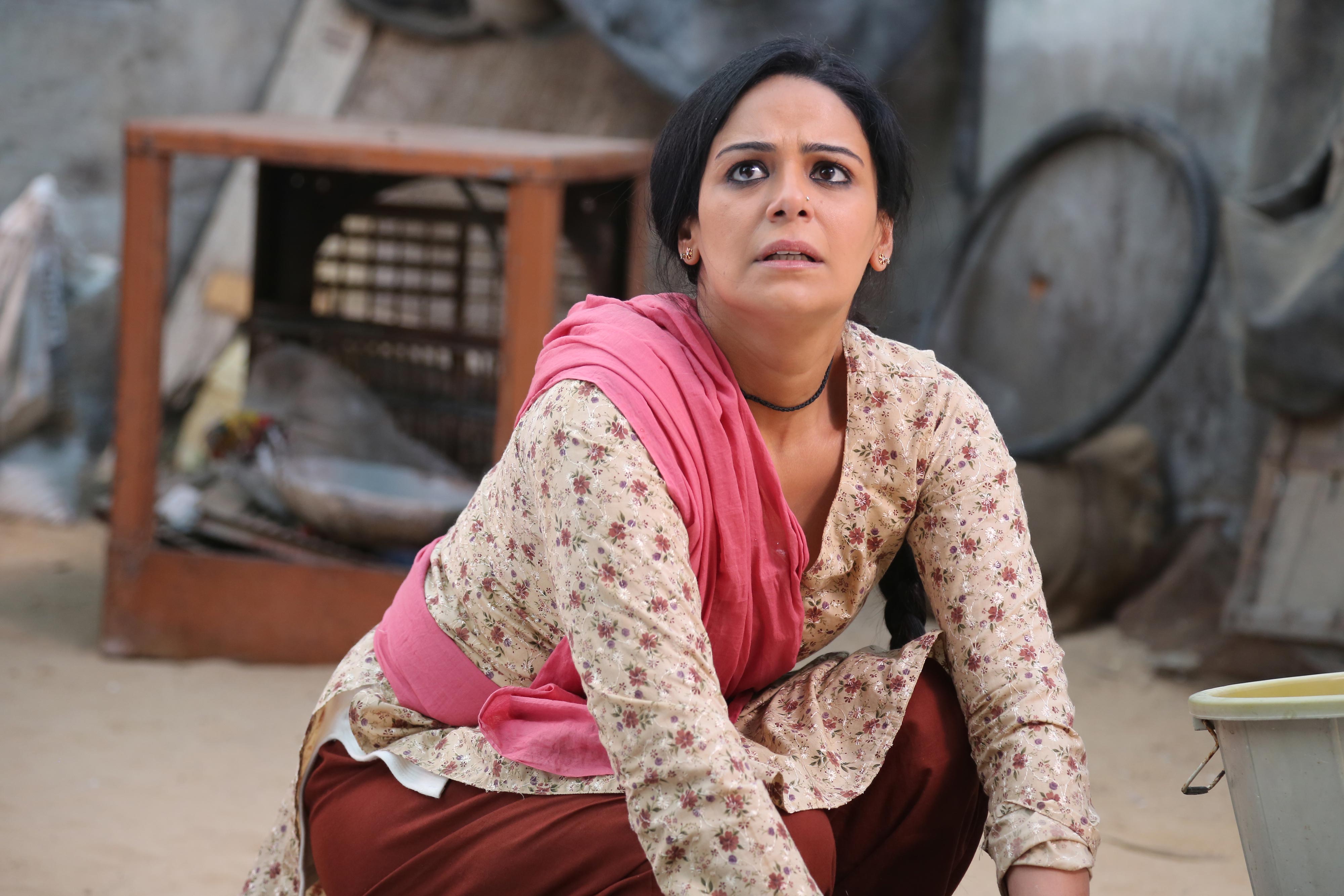 In her upcoming film, ‘Zed Plus’, her tryst with de-glamorized looks continues. She explains,

“I have always believed in taking risks. Of course, I would love to play a sexy character. But for me what matters is not how I will look, but what my role is.”

Mona plays a very strong character in the film opposite Adil Hussain.  In ‘3 Idiots’, too, she was pregnant throughout, while her hit television serial saw her in a de-glam look for most part of the series.  While the hostess, continues to be a huge draw for hosting television shows in her glamorous avatar, on the big screen, it is a different ride altogether.

‘Zed Plus’ promises to catapult the actress in a different league and the actress is sure the audience is going to love every moment of the film.