It’s no surprise that everyone is eager to see one actor back on-screen and everyone is talking about him on social media! Th theatrical trailer for actor Barun Sobti’s upcoming film ‘Main Aur Mr Riight’ was attached to Saif Ali Khan’s rom com ‘Happy Ending’ that released last Friday.  The film also stars gorgeous actress Shenaz Treasury as Aliya Raj who will be returning to the silver screen after a hiatus. Barun is set to impress audiences with his performance once again with ‘Main Aur Mr Riight’ as Sukhi, a struggling actor who meets Aliya Raj a casting agent. 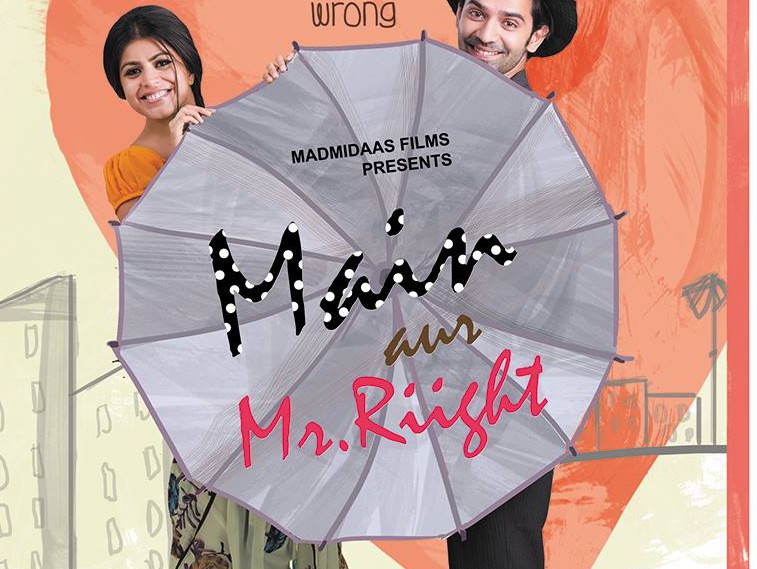 The pair is perfect for each other in spite of their differences. Aliya’s quest for her Mr Right will take the audience on a comical journey of love and romance. The trailer for the film released online last week and has been praised for its catchy songs and fine performances.

According to director Adeeb Rais,

“I am confident that the urban audience will identify with the trailer. I think this film is a quality date flick. It’s encouraging that after seeing the trailer, people are comparing it with other small movies that have been successful.”

Continuing in the same vain the director also added that such a response to the trailer will definitely push them to deliver a product that matches audience expectations.

“John Abraham, who has roped in Barun for his film, has loved the trailer. I’m sure that everyone who watches the film will relate to one of the characters in the film.”

Directed by Adeeb Rais and produced by Pooja Gujral and Aseem Rais, ‘Main Aur Mr. Riight’ is presented by Madmidass films. The music has been given by renowned singer/musician Bappi Lahiri and many more. The movie is slated to release is on December 12, 2014. Well we can’t wait to see him back on-screen again! From Iss Pyaar Ko Kya Naam Do to Main Aur Mr.Riight! It’s about to get exciting!