Like daughter like father! They say that a daughter usually ends up following footsteps of a mother or a father but it’s no surprise that Deepika has sporty traits from her papa!  Deepika Padukone, who is currently busy shooting in Kolkata for Shoojit Sircar’s film ‘Piku’ seems to be really enjoying herself. The actress was spotted playing a game of Badminton on the sets, looking every bit of a sportsperson, just like her father. 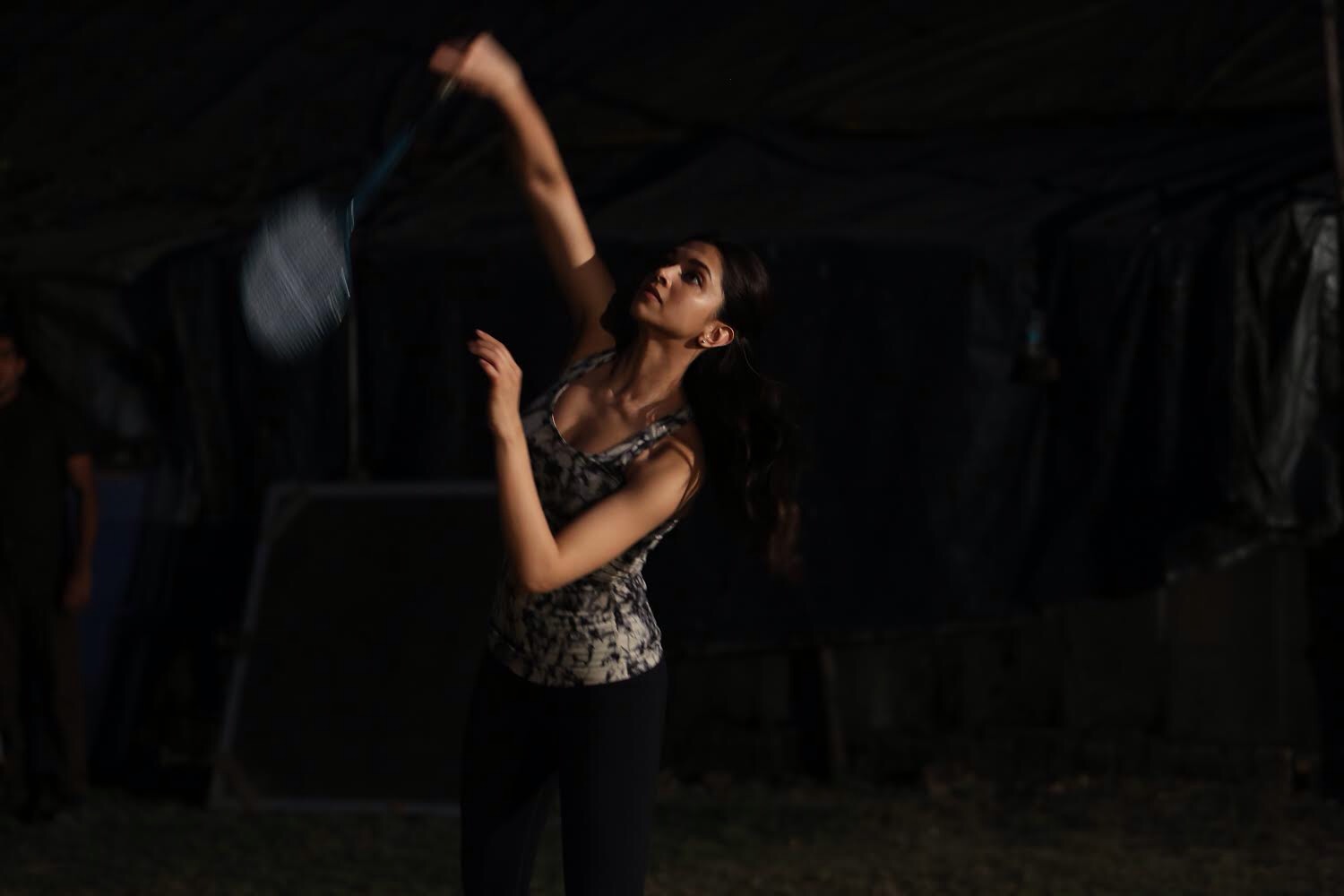 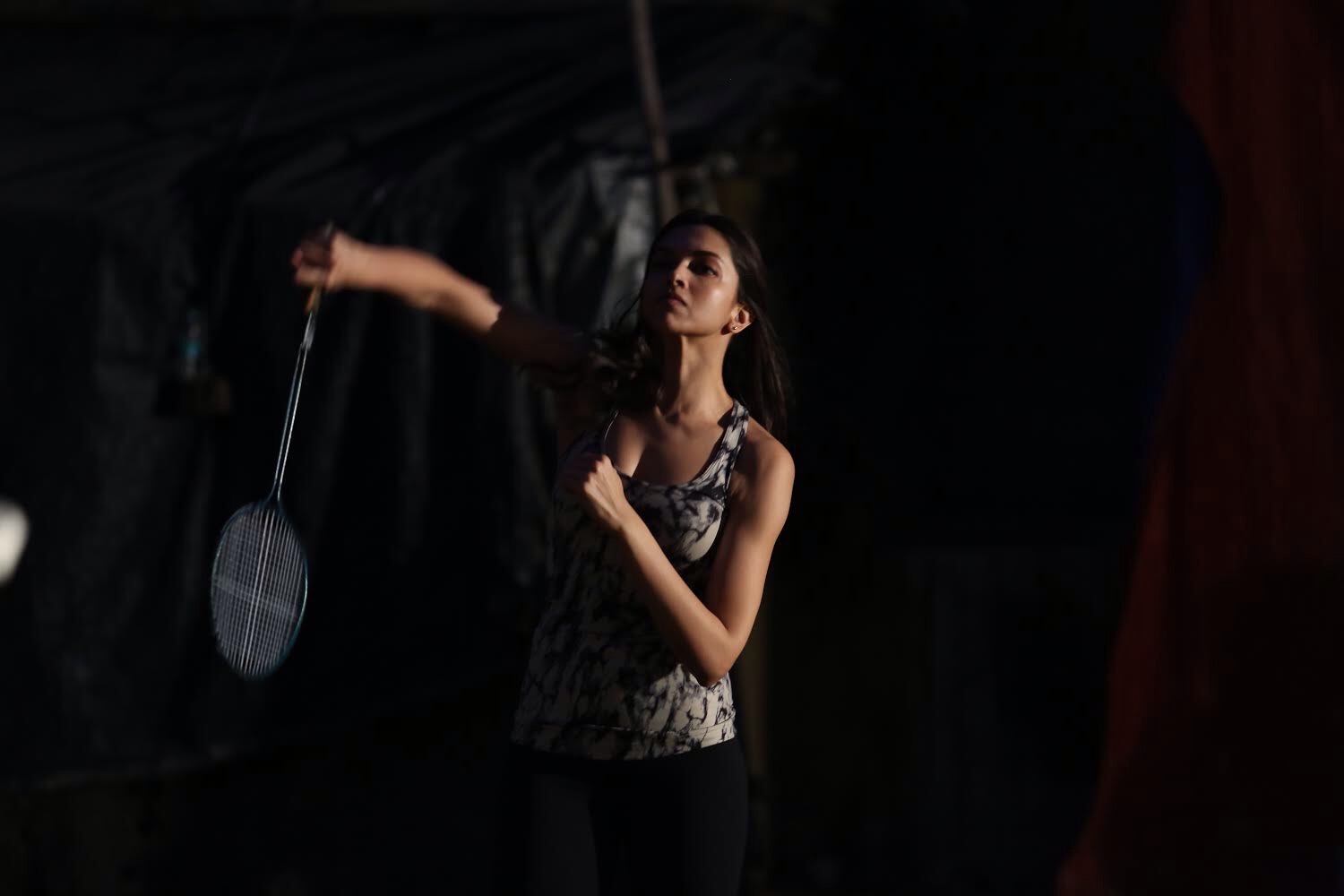 It is a well-known fact that the actress is a national level Badminton champion. In fact, time and again, Deepika has said that if it wasn’t for her love of acting, she would have been in court slamming her competitors for a victory. A couple of days ago post pack up, the actress decided to give a glimpse of her game and talent to the Piku crew! An onlooker said,

“She was totally charged up to play even after a tiring day of shoot. She had a good time taking a break from continuous shooting. The crew was totally spell-bound.”

‘Piku’ is a roller coaster ride of a crazy father-daughter relationship essayed by Amitabh Bachchan and Deepika Padukone with Irrfan Khan top lining the cast, in a pivotal author backed role. 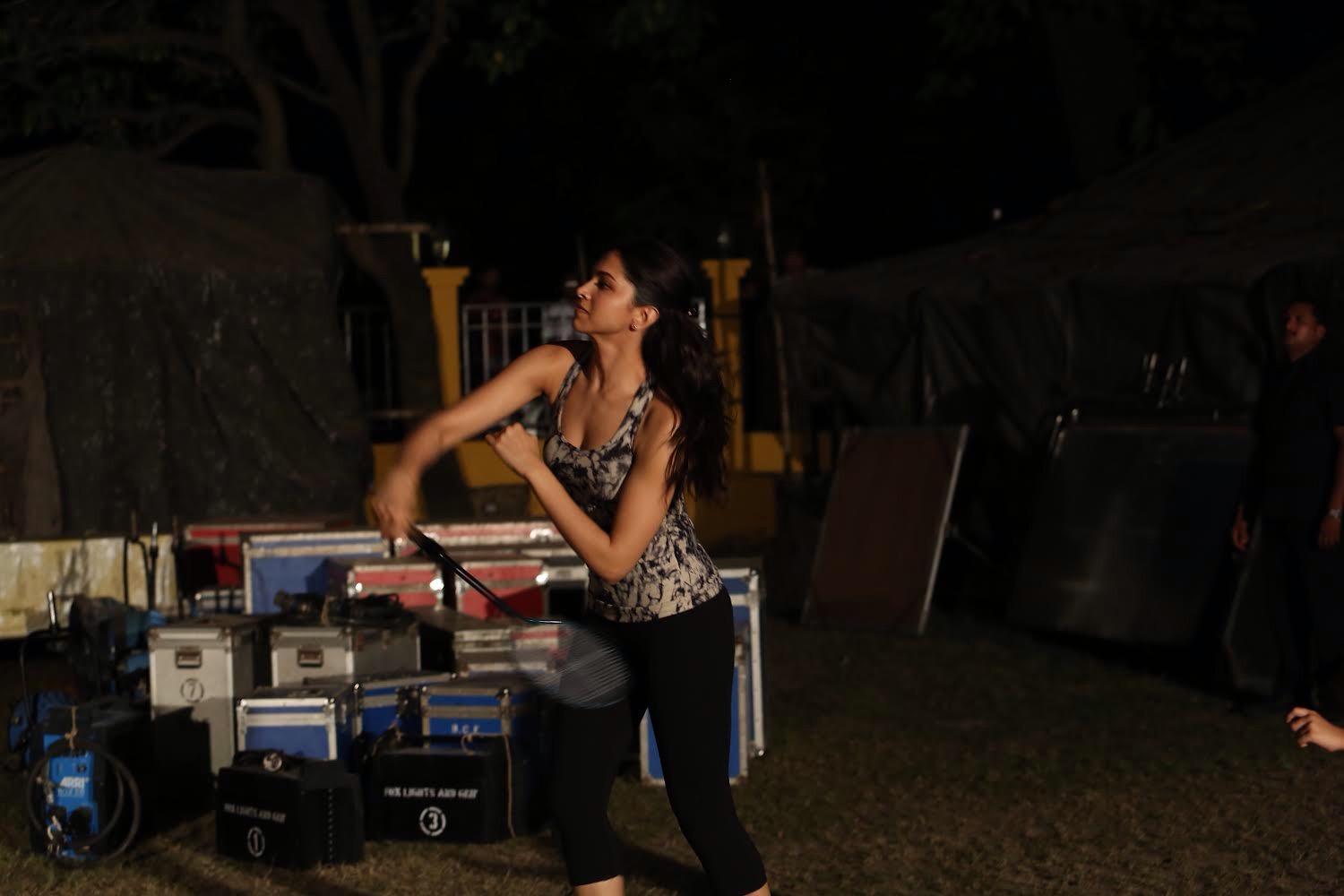