The first teaser of Akshay Kumar starrer BABY is finally out, and talented duo of Akshay Kumar and Neeraj Pandey are out once again to capture the audience’s imagination. 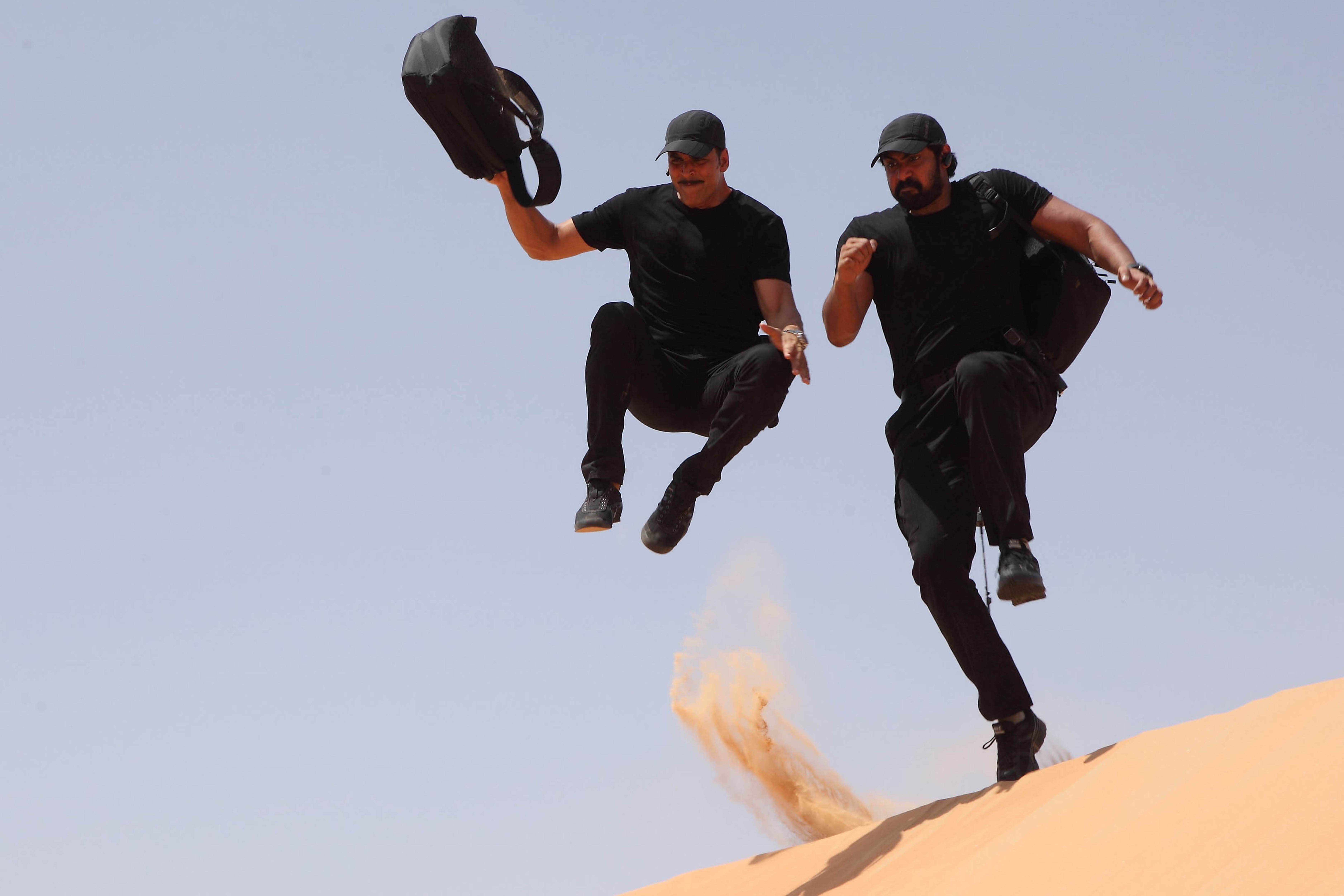 The movie has been shot extensively in the picturesque of Abu Dhabi. And well, what we hear is that, the Khiladi Akshay Kumar along with his costar Rana Daggubati, had to take 25 retakes for a particular scene in the sand dunes.

A source close to the production team says,

” It is very difficult to shoot in sand dunes, firstly because it was almost 50 degrees, and secondly, the sand constantly kept blowing on the camera. So, Akshay sir and Rana had to do one particular scene for almost 25 times to get it right!”