Returning from Bigg Boss, Aarya Babbar had to rush to Delhi for an urgent meeting today morning. But when he boarded his flight, he realized that it was not the same feeling as before. Having spent the first few grueling days in a claustrophobic mock airplane, with the aircraft theme in Bigg Boss, Aarya got the heebie-jeebies recollecting the memories of the tiresome sleepless nights spent on a plane’s recliner seat on the reality show. 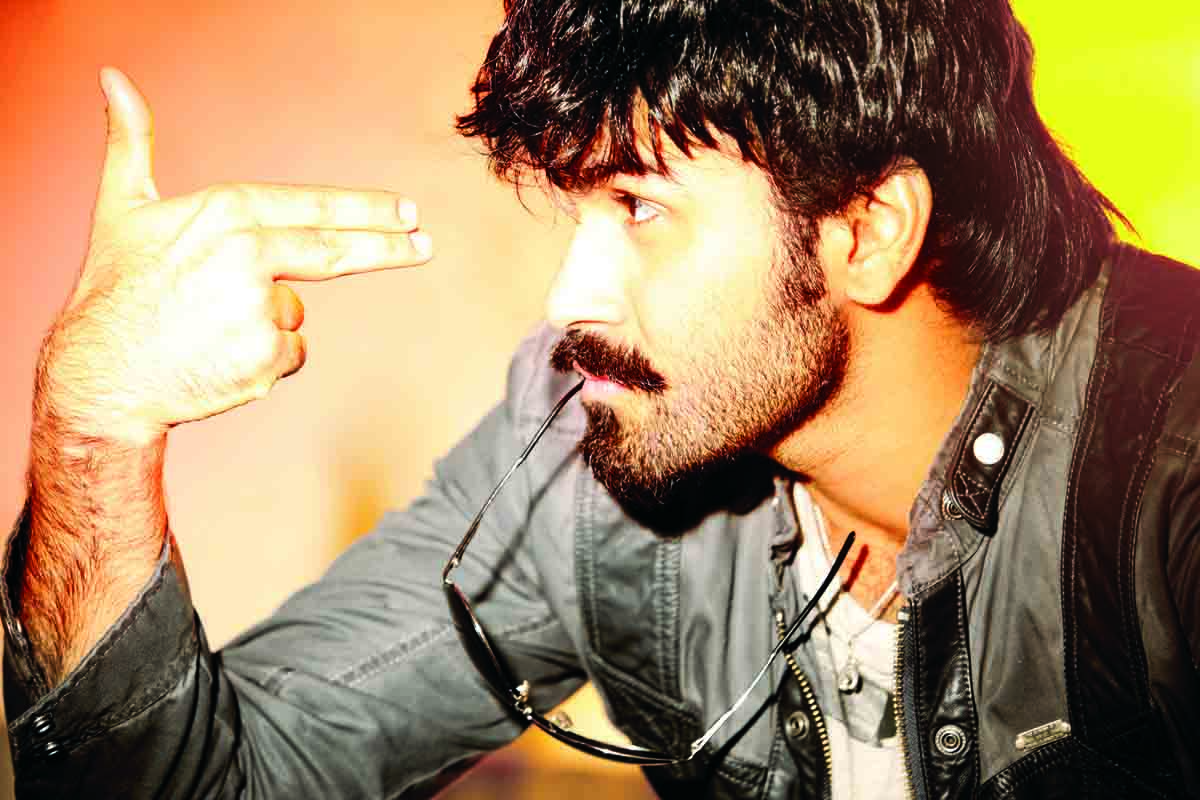 “Aarya told me he felt uneasy throughout his flight to Delhi as he relived the Bigg Boss moments,” mentioned his publicist Dale Bhagwagar. “He kept calling the air-hostesses, asking for water and eatables; just to make himself feel the difference between the Bigg Boss aircraft and a real one.”