It’s no secret – the Kapoor family is and will always be one of the top film families in India.  After the hit Ramaiya Vastavaiya, the veteran actor, Randhir Kapoor (Raj Kapoor’s son and father of superstars Karisma and Kapoor Kapoor), will be seen opposite the evergreen, Rekha in the upcoming Indra Kumar family drama, “Super Nani“.  In the movie, Randhir and Rekha play husband and wife.  The movie marks the return of Indra Kumar’s daughter, Shweta Kumar, to the world of Bollywood.  She was last seen on screen in Karzzzz back in 2008. 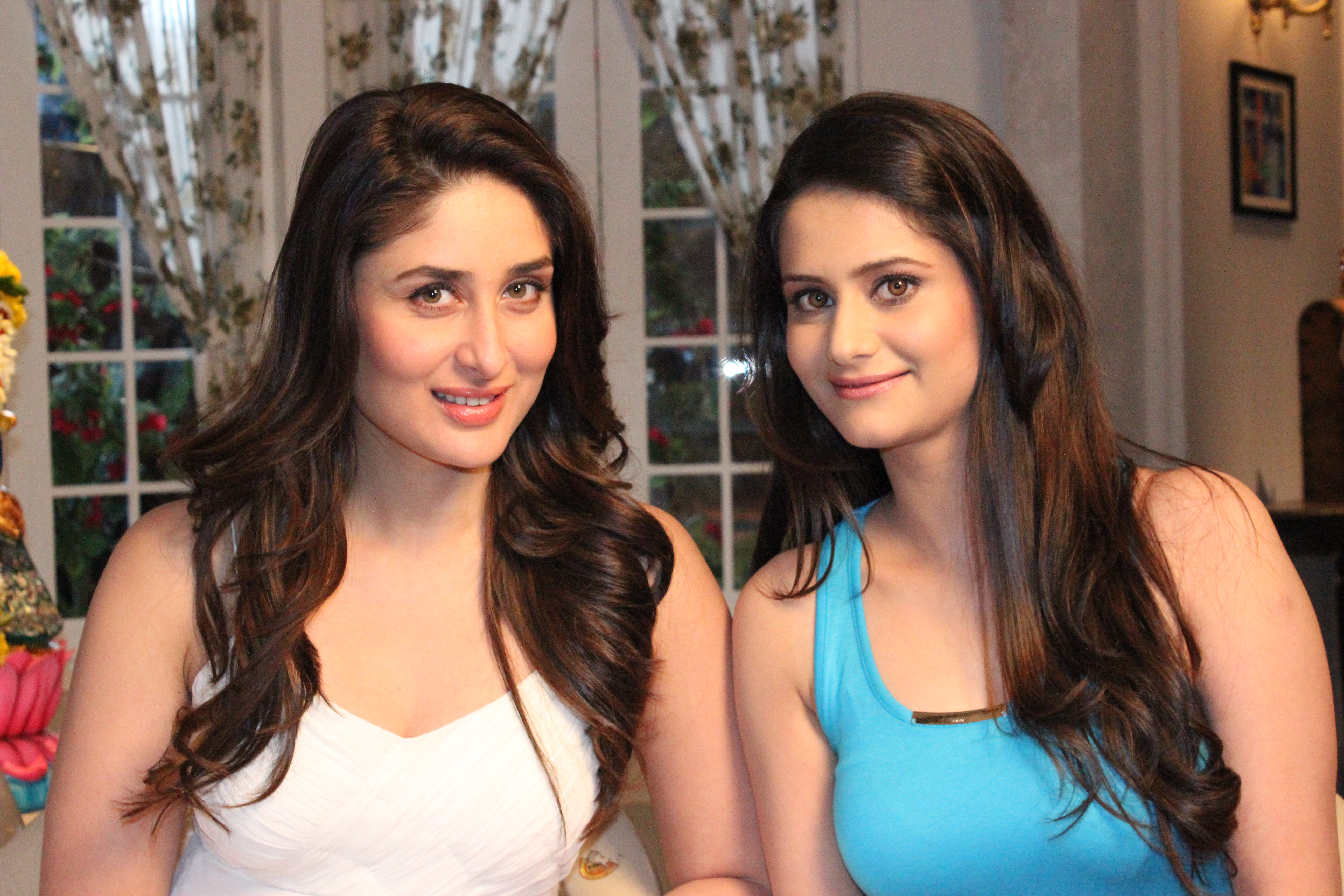 Shweta Kumar (daughter of director Indra Kumar) plays Rekha and Randhir’s neighbor.  Shweta has quite a few scenes with Randhir.  Our sources tell us that she was always the cute bubbly girl on the sets as she was the youngest, and definitely made the most of it!  Randhir treated Shweta like his own daughter and even reportedly told Induji that he sees Bebo in Shweta!  Now, that’s a compliment that I’m sure any actress in the industry would love! 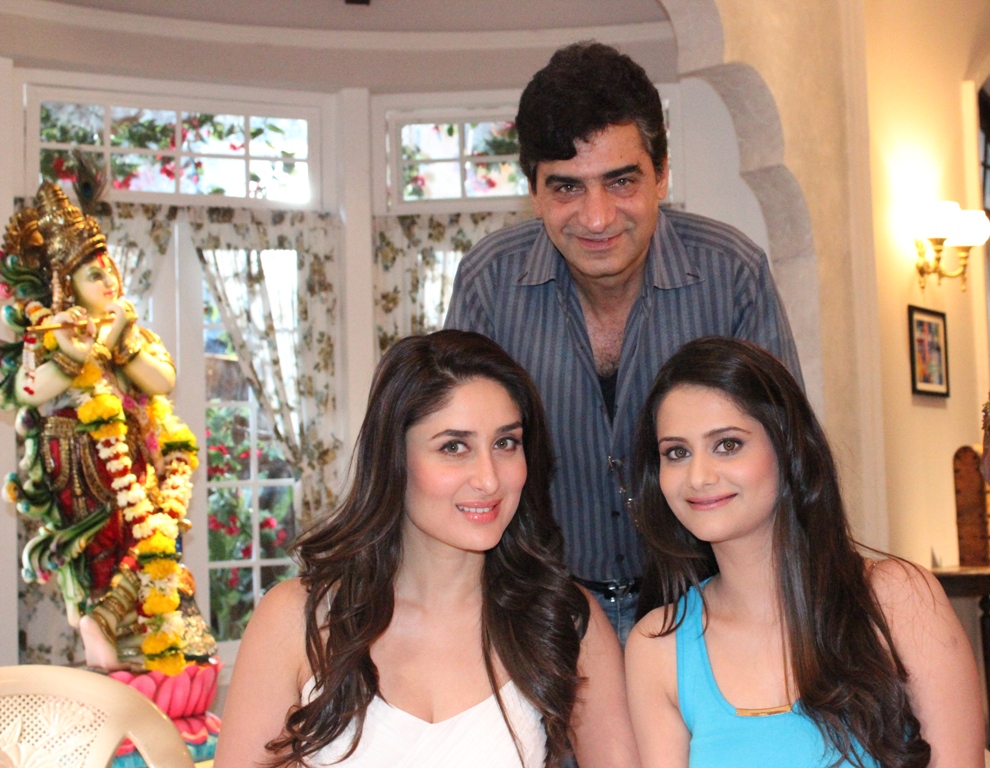 Kareena, in her early years, was also bubbly, would regularly play prank on the sets, and keep talking to the elders. Randhir, our source continued, said he could see these traits in Shweta and thought she too made the environment quite lively with her presence!