Ever since news broke that TV actor, Karan Singh Grover, was going to be in Bollywood, fans have been waiting for news about the release date. His big Bollywood debut will be opposite the ever gorgeous, Bipasha Basu. 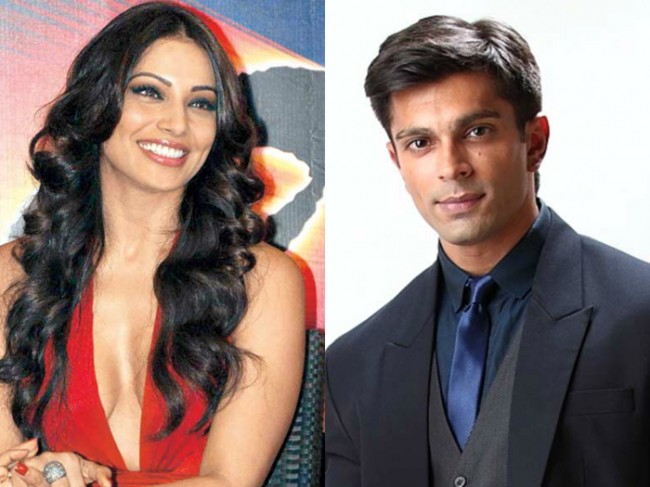 Bipasha is the reigning queen of the horror genre in Bollywood. Karan shot to fame on “Dil Mill Gayee”, and most recently, solidified his popularity with his role as Asad on “Qubool Hai.”  The film is produced by Kumar Mangat Pathak, Abhishek Pathak and Pradeep Aggarwal and is directed by Bhushan Patel.

The film, a horror thriller called ‘ALONE’ is all set to hit the theaters on 16th January 2015!  Mark the date in your calendar now!