Seems like everyone in Bollywood is getting the musical bug, and who can blame them, music is fun! Actors like Salman Khan, Alia Bhatt, Shraddha, Priyanka, Akshay Kumar and many others and now Evelyn Sharma! After Priyanka Chopra, who released her international music album, it’s actress Evelyn Sharma who has made her singing debut internationally with a number! But news is that Evelyn’s song is not indie-pop in nature; instead it’s a part of the alternative genre – less commercial and more music. What’s more, the actress reveals that she has always been passionate about singing.

“I’m very excited as singing is something I have always been passionate about. I would sing casually all the time but never imagined actually having to work on a collaboration for an international album,” Evelyn said in a statement.

She added, “The whole experience of recording the song, shooting the music video was very exciting. Now I hope that when the song comes out in a few weeks people fall in love with it.” 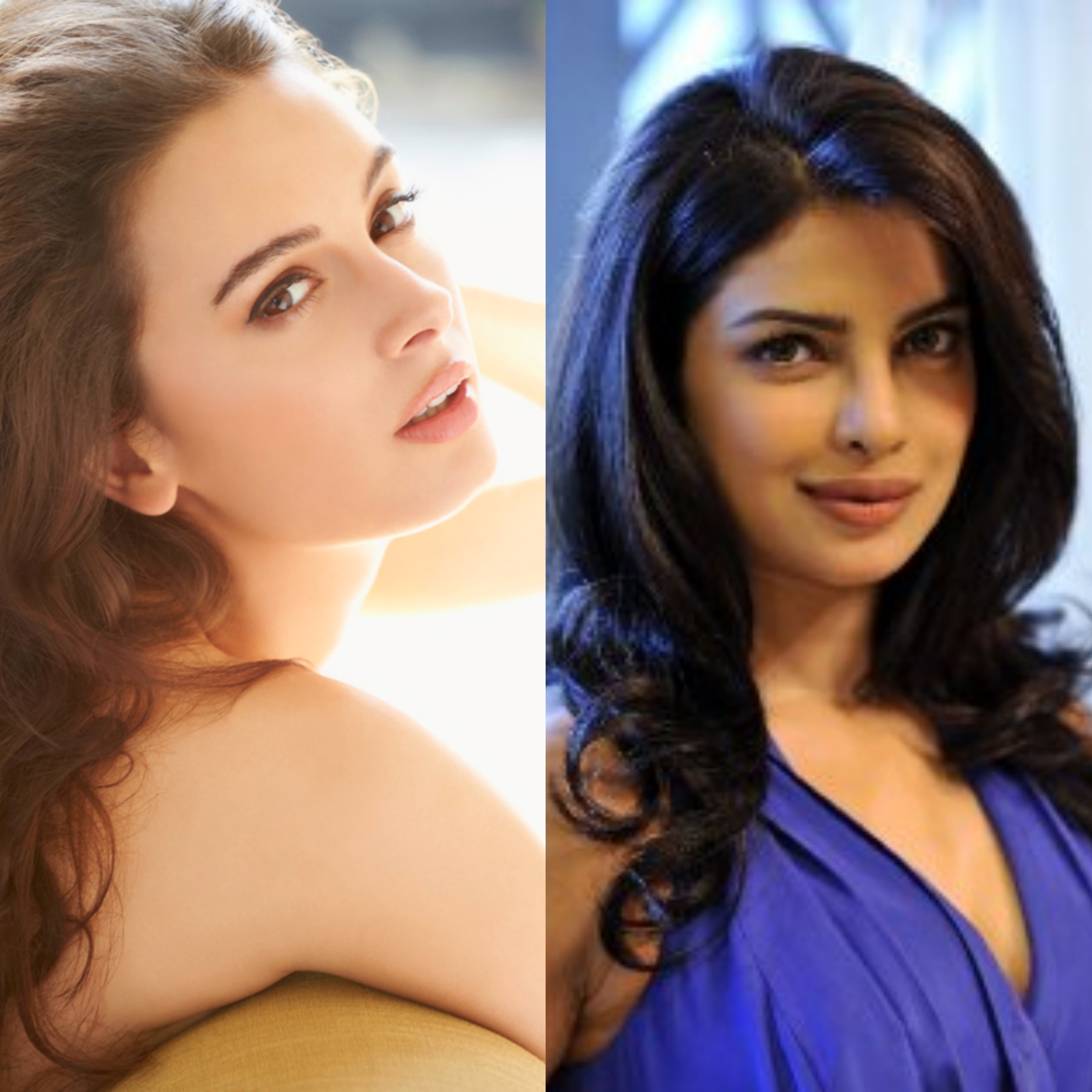 It’s said that it was Evelyn’s friends who encouraged her to consider singing commercially, and it all fell into place when she got a chance via Indo-American rapper, Brooklyn Shanti for an album, whom she met on the sets of ‘From Sydney With Love’. Brooklyn had composed music for the film.

Evelyn’s song speaks about herself and her journey and is meant to be a motivation for others to believe in themselves. The actress has not just lent her voice to the song titled ‘Something beautiful…’, but also penned it. The album is slated for release in August and its video has been shot in New York. Evelyn will be seen sporting designer gowns in the music video.