The star of Yeh Hai Bakrapur, Shahrukh the goat, gave the entire cast and crew a tough time with his tantrums and even had a personal spot boy tending to him! The star goat, who was pampered throughout the shoot of the film, had his way in almost everything, even when facing the camera. 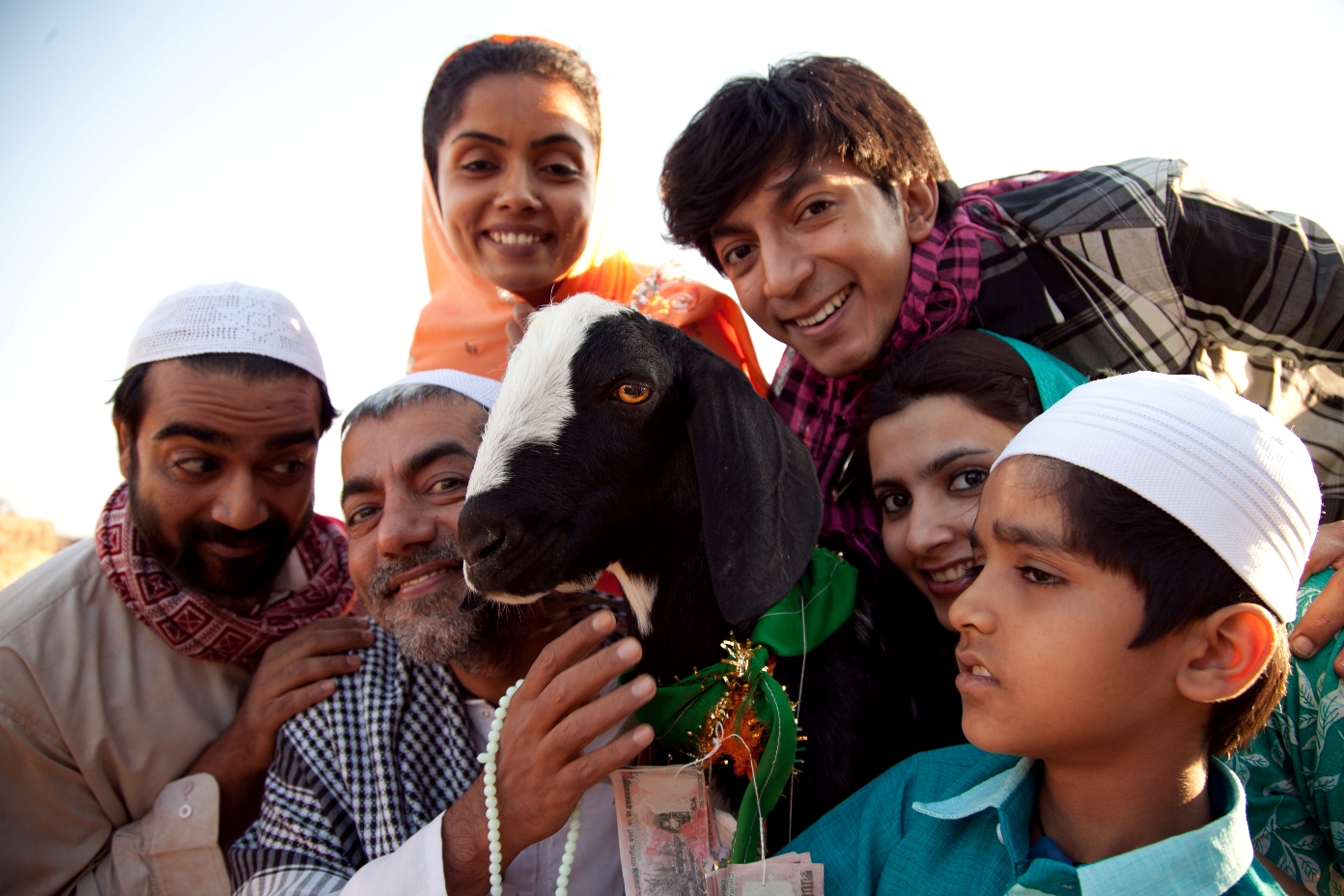 During shoots, when the camera wasn’t rolling, Shahrukh would face the camera and would be at his best. But as soon as the director screamed ‘Action’, Shahrukh would look away and start throwing tantrums. The goat would look everywhere but at the camera and would often start running around, giving the cast and crew a tough time. The most coddled star at the sets, Shahrukh even had someone carrying an umbrella at all times for him. Serving him food at regular intervals, that person would be there for Shahrukh, at his beck and call. No one else, among the entire cast and crew, had a spot boy or an assistant to spoil them the way Shahrukh, the film’s celebrity goat was.

Yeh hai Bakrapur is a social satire, set in a village and is all set to be a roller coaster ride for the viewers as it takes them through a rib-tickling journey of twists and turns and promises to be a treat for lovers of good cinema and comedy. Written and directed by Janaki Vishwanathan and produced by Ramesh S Arunachalam, Yeh Hai Bakrapur is slated to release on 25thApril.