Randeep Hooda is currently in Delhi shooting for Sajid Nadiadwala’s directorial debut Kick and at the same time he is also practicing for National Equestrian Championship.

Randeep has participated in two categories of the competition- Show Jumping and Dressage. His horses were taken for the competition in Delhi for the National Equestrian Championship on Thursday from the race course in Mumbai in a truck. Excited about the competition, Randeep says,

“I wouldn’t mind doing a film revolving around horses but I wouldn’t dilute my equity just sitting on one.” 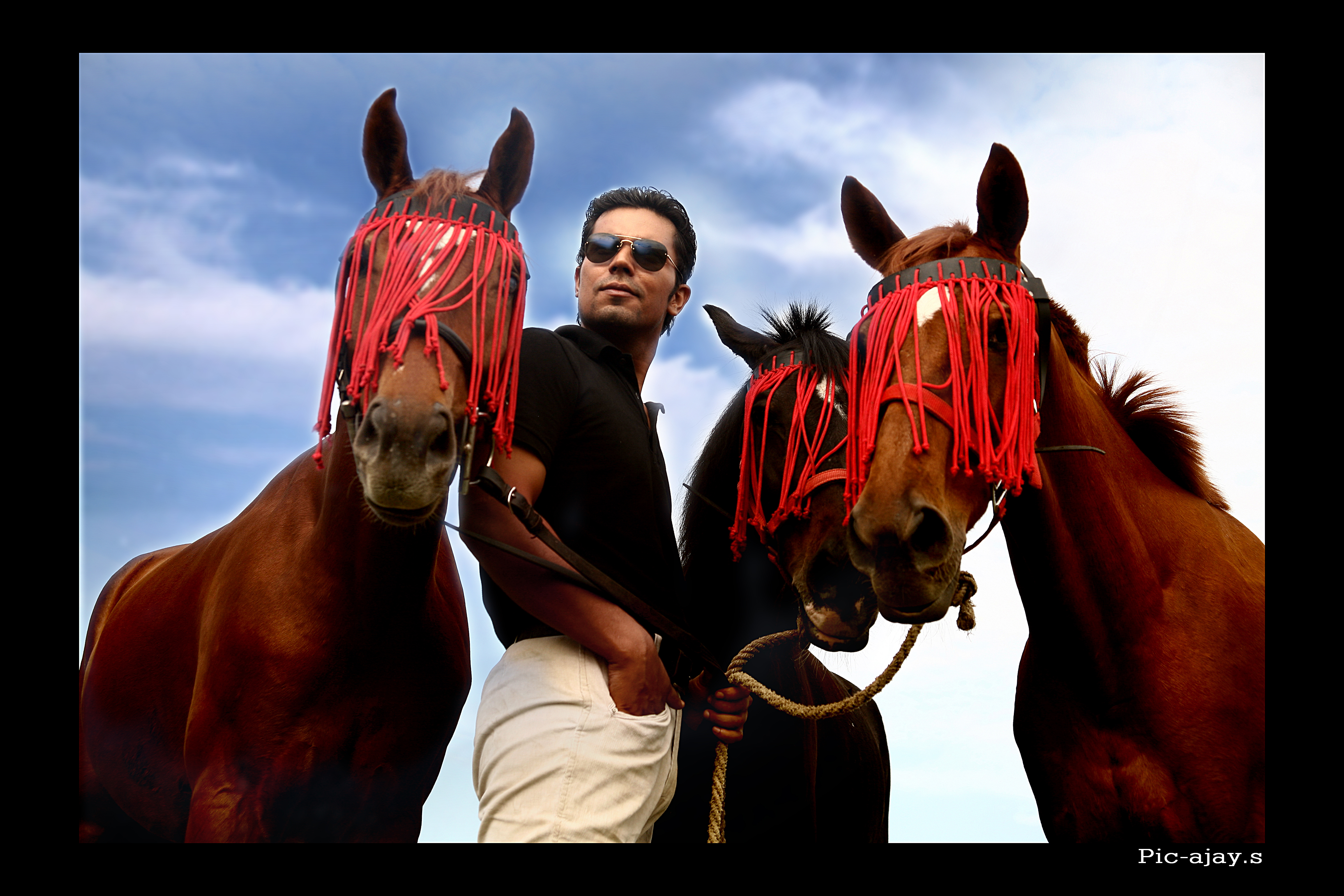 While in Delhi Randeep trained with horses from 4 am, followed by another session after pack-up. He says,

“I won’t be sleeping much for the next 10-12 days. I’ve told Sajid bhai that I’ll be taking part in the Nationals and he has no objections.”

“With all the shoots and promotions, I haven’t got much practice but I’m sure I won’t embarrass myself,” asserts Randeep who has bagged national honors in dressage, adding that the idea is not to just bag more medals though he’s hoping for some. “When my best horse, who has since retired from competition, was in peak form, I had no money to take part in the competition. Now that I have some money, I want to participate. There is no life without sport and no sport without competition,” says Randeep, who has been training with his horses for seven years.

Will Kick be as big a kick?

“It’s a different film in terms of genre and mounting with a superstar. The film revolves around Salman (Khan), Jacqueline (Fernandez) and me. It will undoubtedly get a bigger audience than Highway. Yes, I’m pretty kicked,” he says.