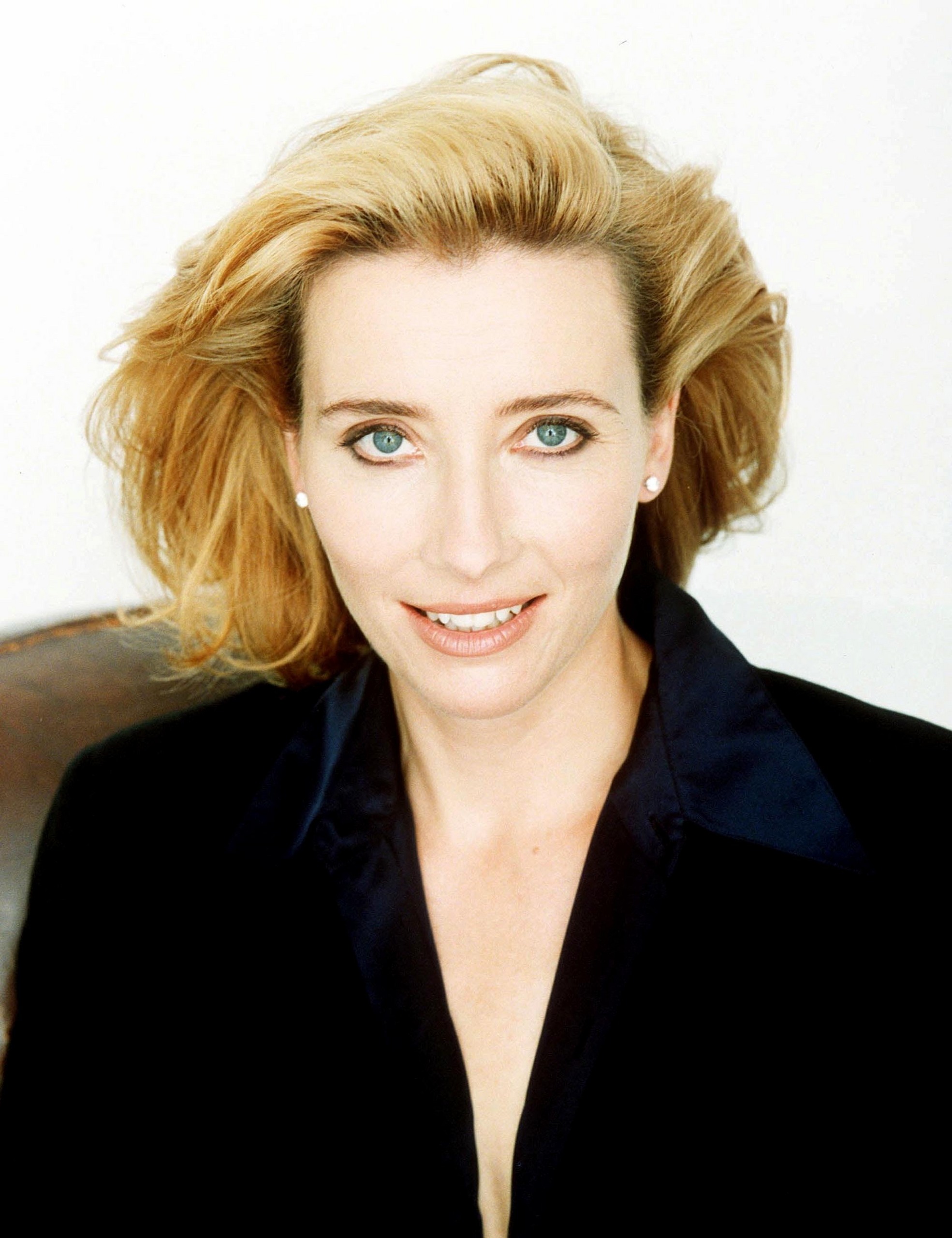 The full line-up of screenings and events will be announced in mid-March. The festival is widely recognized as the premiere showcase of groundbreaking Indian cinema. Celebrating its 12th year, IFFLA will run April 8 to 13 at ArcLight Hollywood in Los Angeles, the festival’s home since its inception.Through one extraordinary girl’s journey, SOLD illustrates the brutality of child trafficking, a crime experienced by millions of girls every year around the globe. SOLD is a clarion call to action and a testament to the resilience of the human spirit.

“Because of SOLD’s marvelous script and courageous and brilliant cast,” said Emma Thompson, “it is a story that we can ALL watch – so that we may understand the processes of slavery in modern India and feel able to act without feeling the kind of rage and hopelessness that gets in the way of doing anything.”

SOLD is an adaptation of the National Book Award-nominated novel by Patricia McCormick, based on true accounts. The book has been translated into 32 languages and is a powerful entry point to introduce young people to the issue of modern day slavery. Director Jeffery D. Brown and select A-list cast and supporters will be in attendance at the Opening Night Gala. Nirvana-Bombay Palace will host the Opening Night Gala Reception in Beverly Hills.

This year’s exclusive after-party will align with Nirvana’s sophisticated and positively vibrant atmosphere in an intimate setting that features masterful culinary renditions of Indian cuisine. In addition, the appointment of Jasmine Jaisinghani as the festival’s first-ever Artistic Director was announced today by Christina Marouda, IFFLA’s Founder and Chair of the Board.

“We’re thrilled to have Jasmine on board as our Artistic Director,” said Marouda. “She was our first Festival Coordinator in 2005, and has been associated with IFFLA since. This feels like a full circle, and we could not think of a more deserving person to take on this position.”

Jasmine Jaisinghani comes to IFFLA from AFI FEST where she served as the Cultural and Industry Relations Director and headed Guest Services. An independent producer of Indian-Mexican descent, Jasmine has also worked extensively in the music industry, including a tenure at George Harrison’s record label Dark Horse. Rounding out this year’s programming team are Director of Programming Mike Dougherty, Documentary Film Programmer Sudeep Sharma, and Short Film Programmer Thouly Dosios. 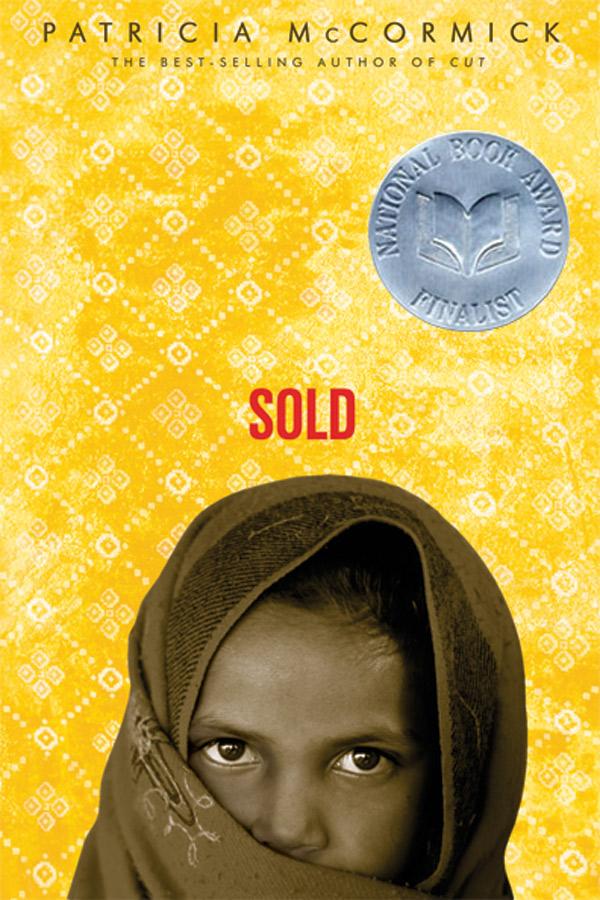