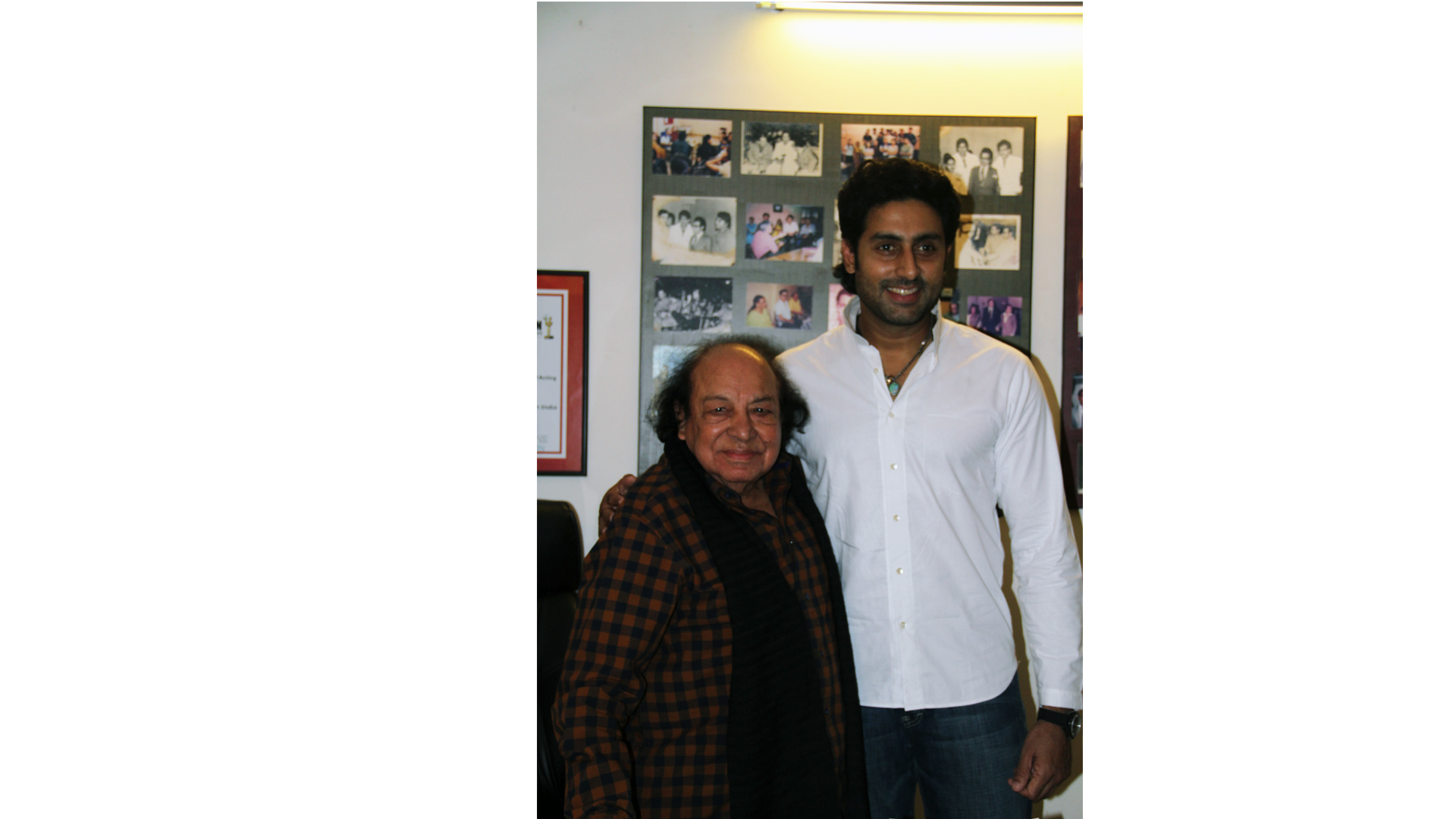 It was heartening to see a documentary film on the master that was played on an education portal www.medialexiconedu.com designed by Shekhar Mennon. It was poignant to see how moved Taneja saheb was when the trailer of the documentary film “The Choices We Make” played and how he clutched Shekhar’s hand when the lights came on in the auditorium after the felicitation. Anil Kapoor said,

“He is the best guru I thing India ever his contribution to Indian cinema is incredible.”

“My initial response and reaction to sir is exactly what he is today he is complete Gentleman he picked up thing that not many people would and he couldn’t fool them.”

Prof. Taneja enters his 51st year as a pioneer of method acting in India. A full length documentary on his journey that started from being trained as an actor under the legendray Sanford Meisner in New York to him becoming one of India’s most renowned guru of acting. 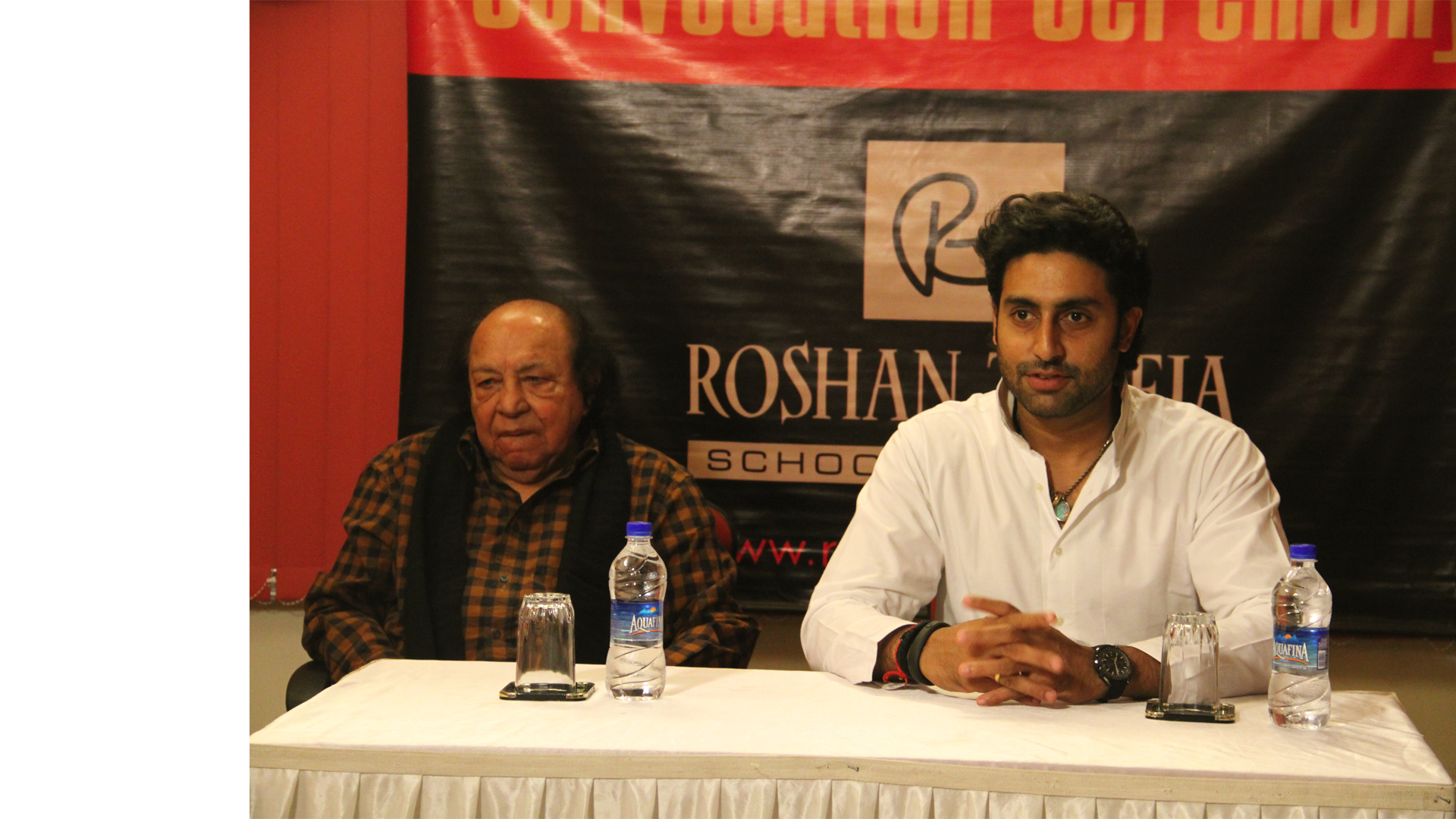 “I have my fondest memories of taking my first steps in learning the craft of acting under Tajeja Saheb.”

Keep it locked on Urban Asian for more updates on all the stars!