Playboy is one of the world’s best known brands his iconic and enduring mascot, a stylized profile of a rabbit wearing a tuxedo bow tie has made everyone crazy about it. Many jaw-dropping beauties of Hollywood were become the part of hottest industry “Playboy” and broke number of records. Playboy girl Shanti Dynamite (Sofia) becomes the first Indian to work with Playboy!

British adult star Shanti Dynamite of Indian and Greek descendant does adult chat shows for UK Playboy TV. She is in UK right now hosting the show where she has got lots of fans from UK, Pakistani, India, Sri Lanka, Australia and U.S. She has also been adjudged as one of the 50 Sexiest Woman of Asia by British Newspaper, Eastern Eye. She was also selected as the hottest Santa of the year in top 20 by BCC UK. Many Indian’s have dreamed to be associated with playboy but the only one who could manage is Shanti Dynamite who is now officially working with UK playboy TV chat show. 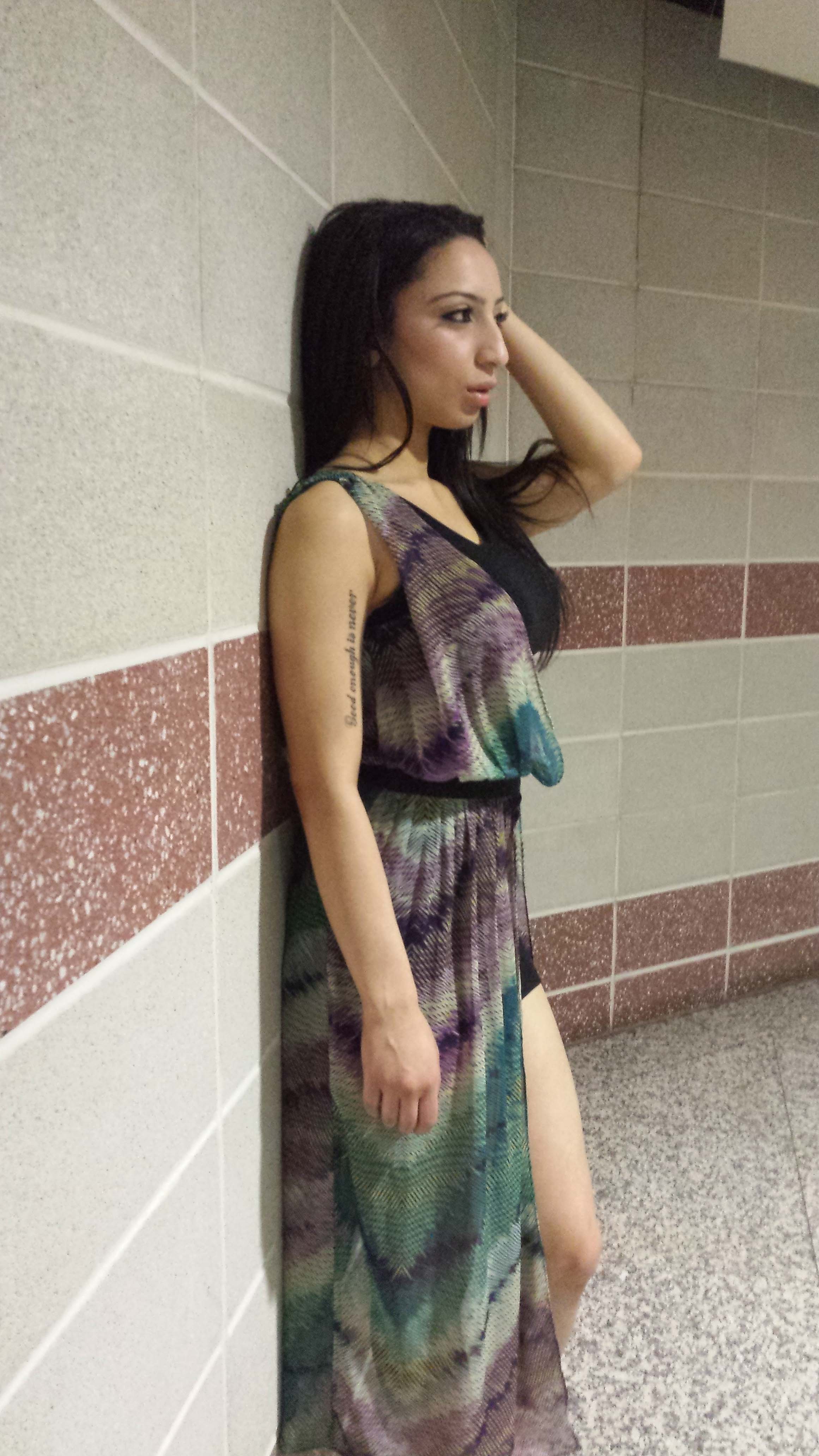 Previously there were news of Sherlyn Chopra as the first Indian on the cover of racy magazine, Playboy, but till now no one has seen the magazine and it is unavailable. The hot actress and newly married Veena Malik posted on her micro blogging page,

“Where did the apparent playboy cover of Sherlyn Chopra go…!!!” she said. “Sherlyn Chopra alleged that she was going to be the next Playboy Indian model. She even posted pictures telling about her meeting with Hugh Hefner and told everyone that a sexy Playboy cover featuring her would be out but till now it hasn’t happen.”

So the question remains, where is Sherlyn Chopra’s Playboy cover? She’s never mentioned it since her stint at the Playboy mansion, and her release of the news on Twitter brought her tons of new followers and a steamy role on Kamasutra 3D (which she apparently walked out of resulting in a law suit). Keep it locked on Urban Asian, just in case Sherlyn Chopra’s Playboy cover magically turns up!