With the awards coming to Tampa we can’t have an award show without some amazing performances! Over the years one man has done an amazing job by creating fire and energy on stage at many shows all over the world. He is known to be the Guru of Dancing! He has taught many actors in the film industry how to dance and created steps which make people look great on camera and I am sure the actors would agree! He has many schools across the globe from Mumbai to London to Toronto and many other places!

The Guru of Dance who has led the world into embracing Bollywood dance is getting the biggest stars ready for a tryst in The USA. After wowing audiences for ten years at ten international destinations with IIFA Awards, Shiamak is now gearing up for Tampa, Florida.

‘This has been one of the oldest and finest associations for more than a decade now. IIFA is a great platform not only to showcase Bollywood to the world but also celebrate Indian Culture internationally. The film fraternity comes together every year at a beautiful international location. Every year with IIFA, has just been magical’ said Shiamak.

This is the eleventh edition of the IIFA Awards that Shiamak would be choreographing.

‘The stage really is a canvas. Each star I work with, I paint it with an imagery that best brings out their personality and their body of work’. Also, my style is a mix of the east and the west, so each time I take up a challenge of presenting India and Bollywood that the audience of that country will be able to relate to.’

So from the past years, which have been his favorite performances?

‘That is a tough one. You know honestly all stars, whether legends or the newer lot are so hard working and committed that it’s been a complete pleasure working with all. But working with Mr Bachchan , Abhishek and Aishwarya at Amsterdam was one performance that had the audiences screaming. That one was special’ he says. 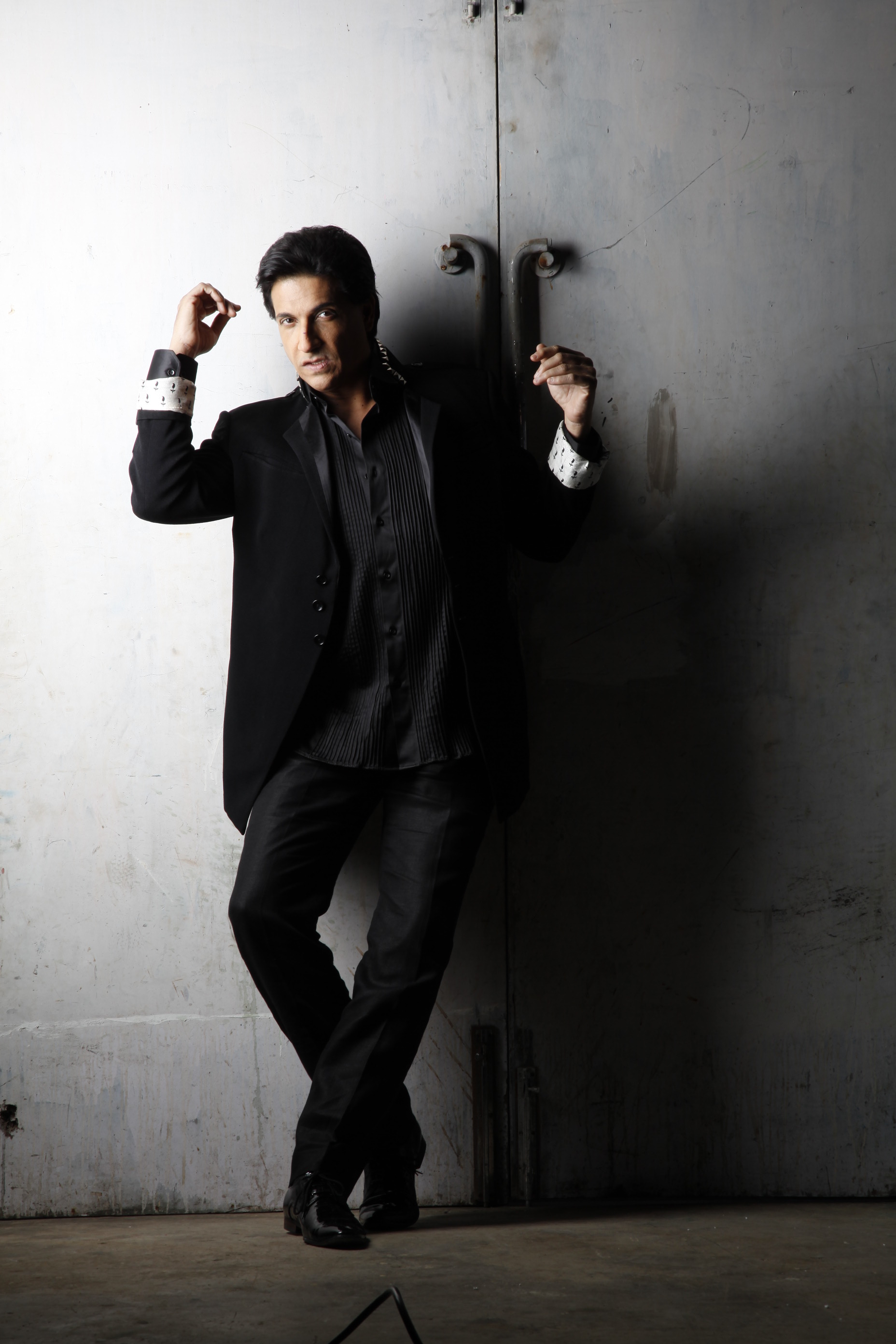 Shiamak Davar also has been noted as one of the first to bring contemporary jazz and western forms of dances to India. He was also the Director of Choreography for the Common Wealth Games in Melbourne, and Commonwealth Games in  Delhi  He recently choreographed the dance sequences for the movie Mission Impossible 4 as well!

Davar has choreographed several Indian actors and celebrities for film and stage for events like the IIFA Awards and the Filmfare Awards. He has worked closely with some of the big names in Bollywood with actors such as  Shahid Kapoor, Varun Dhawan and Sushant Singh Rajput who were also members of the Shiamak Davar Dance Company. Upcoming Indian actors Ruslan Mumtaz, Shubh and child actor Darsheel Safary were also a part of the Shiamak Davar Dance Company.

Davar won the 1997 National Film Award for Best Choreography  for his work in the film Dil to Pagal Hai as well as the Lycra (R) MTV Style Awards 2007 for ‘Most Stylish Song in a Film’, for the song “Dhoom Again” in the Indian film Dhoom 2!  In July 2011, Davar received an honorary doctorate from Middlesex University in recognition of his contribution to entertainment in India and throughout the world.

This year again Bollywood biggies are taking to the IIFA stage. Shahid who trained under Shiamak will be one to look out for as the camaraderie comes across through his performance each time they work together, he hosting the IIFA will be, the same goes for Sonakshi who won heart in the first cameo on the IIFA stage in Toronto. After the path breaking Dil toh Pagal Hai, Shiamak will do something novel with Madhuri whose comeback has put her back in the forefront. The star couple Saif and Kareena is what Shiamak looks forward to give some desi Bollywood masala, and of course the perfectionist, Hrithik Roshan who never seizes to create Dhoom whenever Shiamak choreographs him.

Check out one of the videos from his Toronto’s Dance Camp at IIFA a few years ago!

So the biggest Bollywood show on an international platform is set to be a larger than life, grand affair ‘ala’ Shiamak Style where the entertainment icon will give a desi flavour with an international twist through this world class choreography!

Shiamak has done it all and now he is about to bring one of the biggest shows on stage creating energy for the biggest audience in United States of America! Are you ready to dance the ‘Shiamak Style’ way? We sure are!