Debut Singer SAB-B reached the number one spot on the world iTunes chart in under 12 hours of release. The new act from Birmingham is over the moon with the response.

“Sangdi,” the debut song, has already been play listed across worldwide radios and already charting as track of the week in stations in USA and Canada. 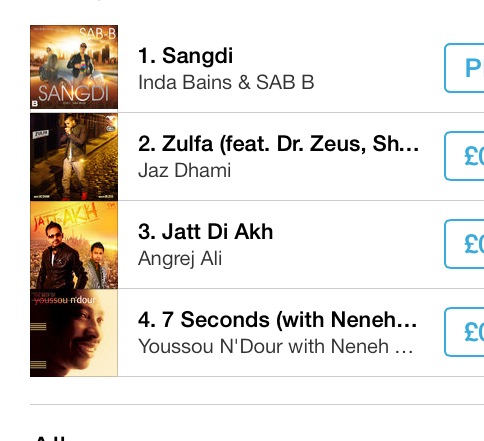 “ I can’t quite believe it, it’s such an amazing feeling that your whole team efforts have paid off. I would like to thank everyone for supporting and appreciating the efforts. I hope the fans are ready for music in the future” ~ SAB-B. 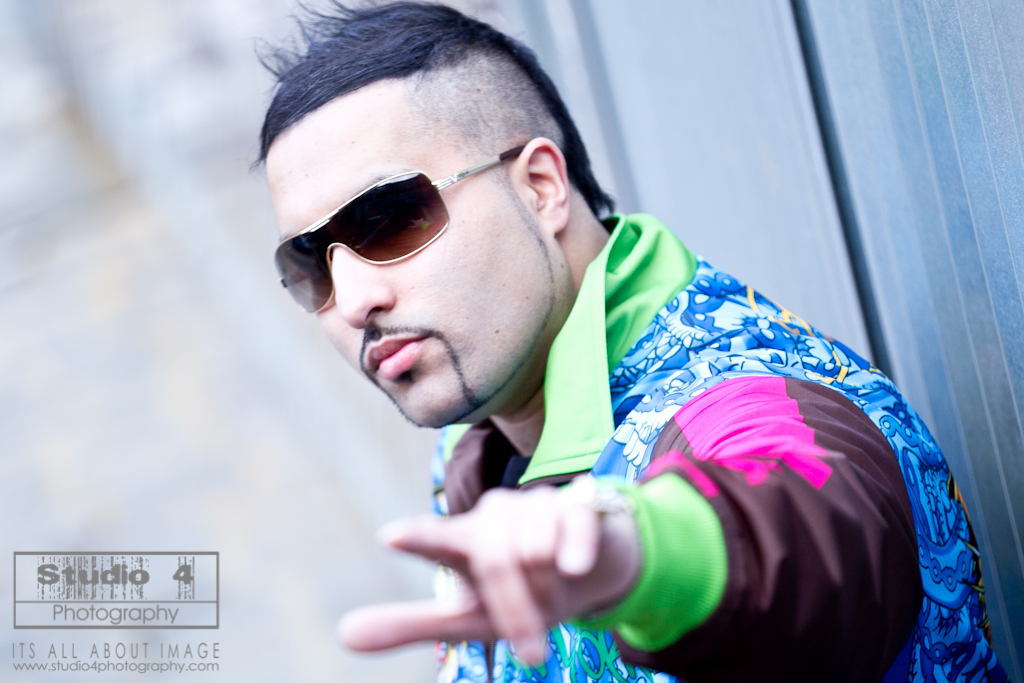 “Sangdi” is an energetic Bhangra song which will for sure get everyone in the party mood with the infectious Bhangra beats and Sab-B’s raw Punjabi vocals. The video will also debut both Sab-B and Inda together and music will be released by Inda Bains Productions.