Hot on the heels of his critically acclaimed debut album, My Time, Manni Sandhu returns after a 2 year hiatus, with his highly anticipated single entitled ‘Friday’ featuring the powerful vocals of renowned and hugely talented vocalist Manjit Pappu. 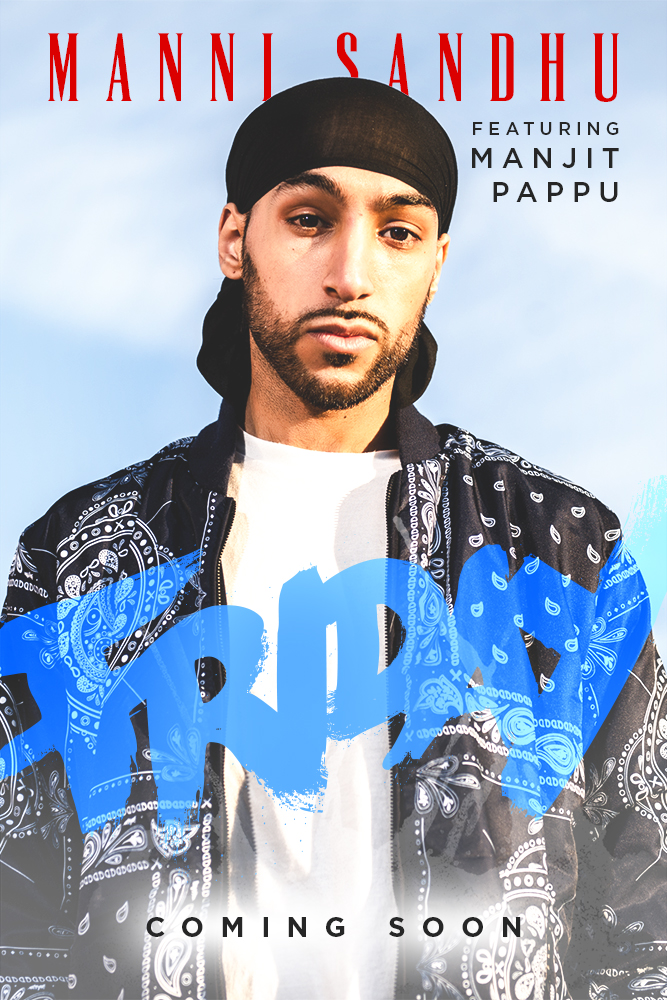 Since his previous release, Manni has solidified himself as one of the industry’s most buzzworthy and sought after music producers. With well over 6 million legitimate YouTube hits on his music videos, Manni has gone on to enjoy wide-reaching success in the UK, India and Canada. It is this success that caught the eye of Bollywood superstar Abhishek Bachchan, who performed to Manni’s song ‘Bottle’ at the Times of India Film Awards in Vancouver last year.

Manni Sandhu’s ‘Friday’ featuring Manjit Pappu releases on iTunes, Google Play and other leading digital stores via Collab Creations. More details to follow in the coming weeks, so be sure to keep it locked on Urban Asian for the latest!