After watching the film – ”YA RAB” of TRUE FILMS, The Tribunal of India stated:

”We have viewed the aforesaid film, This is a thought provoking movie which condemns fundamentalism in strongest terms & exposes self styled religious leaders who owe allegiance to foreign powers. 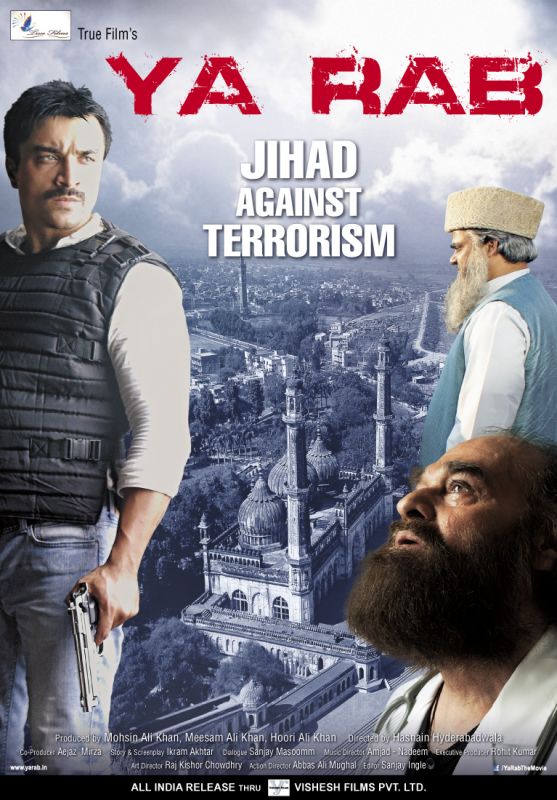 The tribunal is of the view that such films be shown to younger age group to sensitise them about the terrorist activities by certain outfits which incite the people to resort to violence in the name of religion. “No religion preaches intolerance or violence, but terrorists have no religion”.

”People use their personal benefits to provoke or to instigate young muslims in the name of Jihad, to spread terrorism. On the contrary Islam is a peace loving religion and killing people is not Jihad”.

Mahesh Bhatt quoted, “YA RAB has been approved by the tribunal in glowing terms, but yet it is sad that we film makers have run from pillar to post after following the due process of law to release this film.”