Fans are excited and so are the actors! Who knew the whole film fraternity became super excited about coming to America for the very first time as they head to the Bollywood Awards or as we call it IIFA! For the first time fans in America will be able to see stars from the Hindi Cinema world performing and walking the carpet in Tampa,Florida! As Tampa is gears up for all the events the actors in Mumbai are excited to know about all the fans in America and perform for them on stage at the Raymond James Stadium this April in Tampa Bay!

At Tuesday press conference, Bollywood celebrities Tuesday said they were all set to perform and entertain their fans at the 15th International Indian Film Academy (IIFA) awards to be held in Tampa Bay, Florida.

“IIFA is my family and I have been associated with IIFA for the last 15 years. I am grateful to IIFA and I feel this is going to be the best IIFA ever,” actor Anil Kapoor said at a press conference.

“Gorgeous place”. “I can assure you Tampa Bay is a gorgeous place. It has got a lot to offer. People there will welcome you with a lot of warmth. I am honoured to be associated with them.” 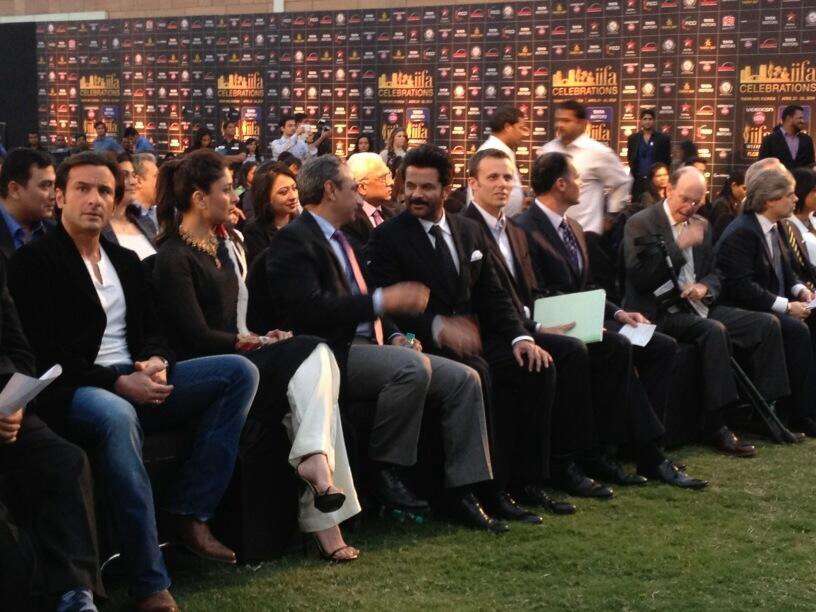 Saif Ali Khan and wife Kareena Kapoor Khan said they will put their best foot forward and entertain their fans.

“We live in divided times but what brings us together is love for cinema. I am very excited about it,” Saif said.

“IIFA is the only Indian award which celebrates Indian cinema on a global platform.”

Along with  the other stars were Bipasha Basu and Pritam who were also at the press conference was US Ambassador Peter Haas. 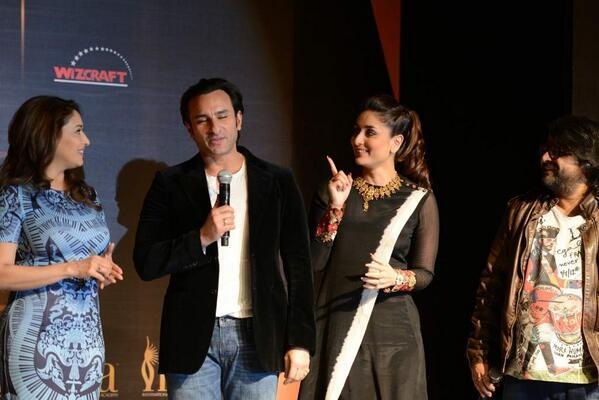 We also hear that the incredible dancer and actor Hrithik Roshan will be performing at the award show! The first set of star performers at the IIFA weekend – to be held April 23-26 – includes Hrithik Roshan, Priyanka Chopra, Madhuri Dixit Nene, Saif Ali Khan, Kareena Kapoor Khan and Sonakshi Sinha and Yo Yo Honey Singh!

Stay up to date as we bring you more news and exciting announcements as the award show makes way into Tampa Bay! 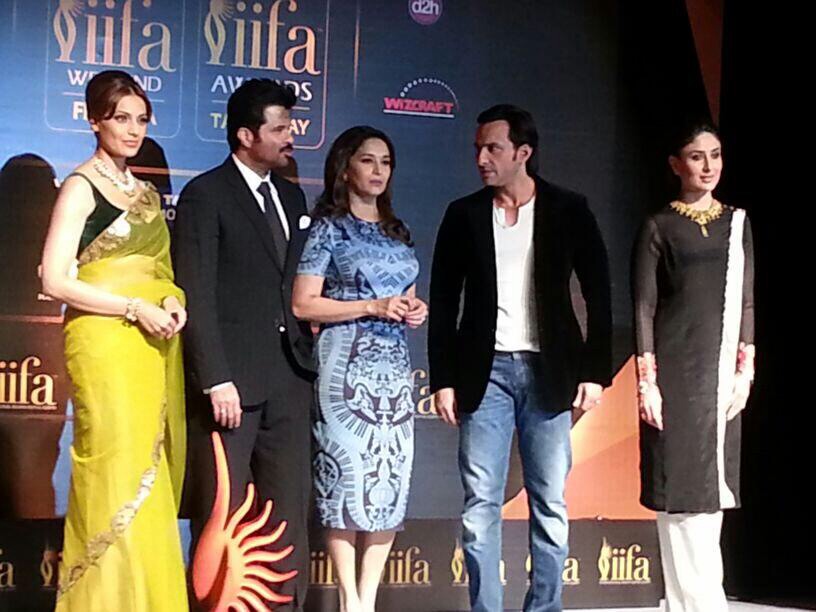 As shows have never been put on like this before in Tampa, the excitement continues and many are ready to see the stars head to the bay area. The excitement of the show which everyone is buzzing about has also allowed others to hear about how Anil Kapoor is also thinking of filming a Bollywood Film in Tampa Bay which has been rumored to be shooting  possibly at the University of South Florida campus which is the main University in the bay area. Stay tuned for more as we bring you updates on IIFA and many other events during the award show!