A special song from ‘Dishkiyaoon’, Tu Mere Type Ka Nahi Hai, is now out! Shilpa Shetty features in the song with Harman Baweja, which was launched amidst fanfare at the plush night club ‘Royalty’ in Mumbai.

The video shows Harman looking slick in a suit, and Shilpa, the Bollywood Diva, burning up the screen with her figure! It was an evening to remember, as debutante director Sanamjit Talwar hosted the event. Shilpa Shetty introduced her first production venture along with the star cast- Harman Baweja and Ayesha Khanna. Looking gorgeous in black, Shilpa expressed her delight about producing her first Bollywood film and her appearance in the song, after a sabbatical. The gorgeous actor said,

“It’s a big day for me, as I am presenting my first production venture ‘Dishkiyaoon’- an action-packed thriller. It’s a dream come true.” 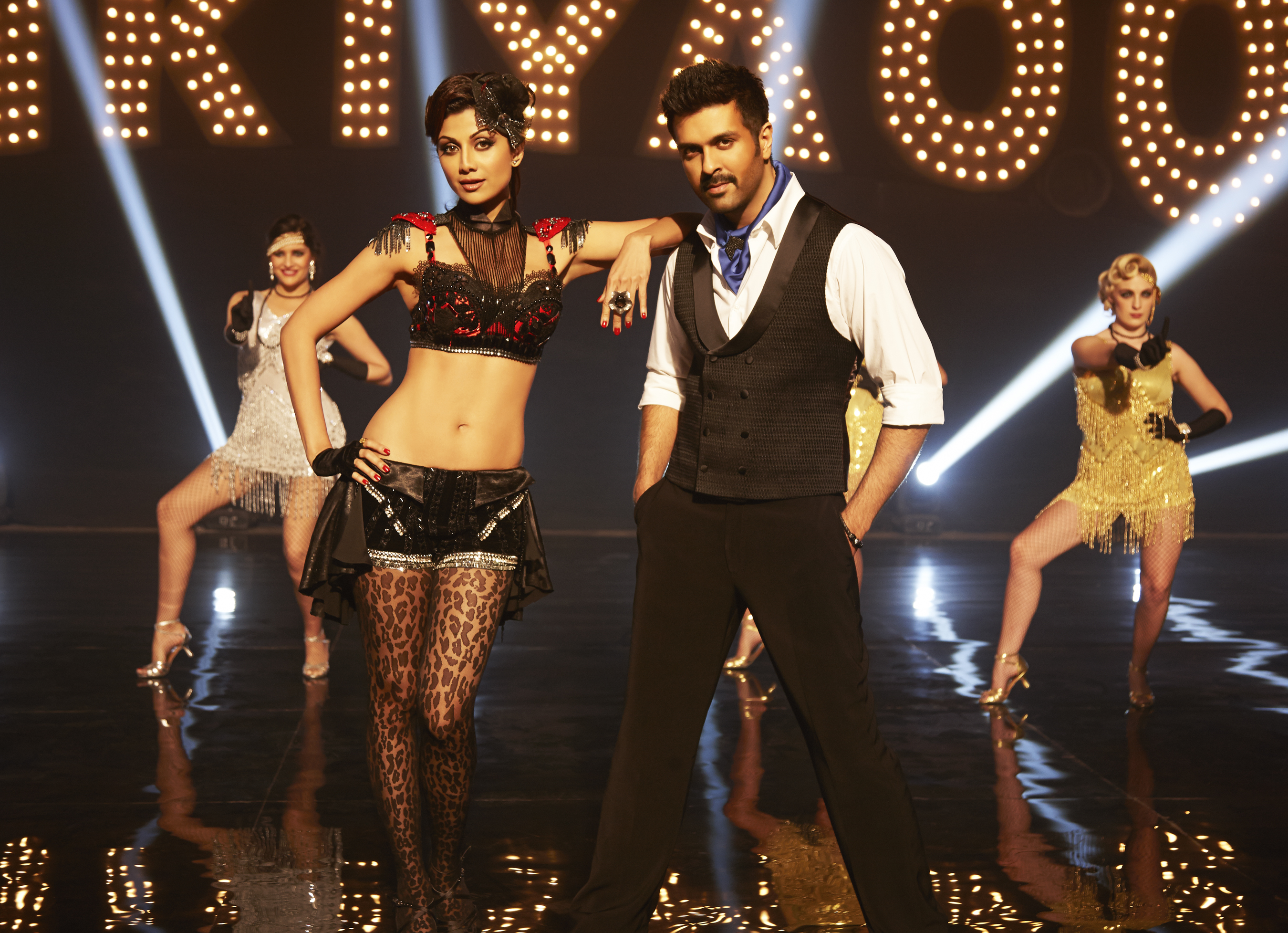 The trailer of this high-octane action film was released recently and has been very well received by the audience. The film depicts the story of ambition, revenge, deception and mystery involved in the uncertain world of gangsters and how Harman paves his way through it to make it big in this dirty gangster-land. Co-Produced by Eros International and ESM, ‘Dishkiyaoon’ is all set to release on 28th March, 2014.

So what did you think of the video? Drop us a comment and tell us what you think! Yay or Nay?