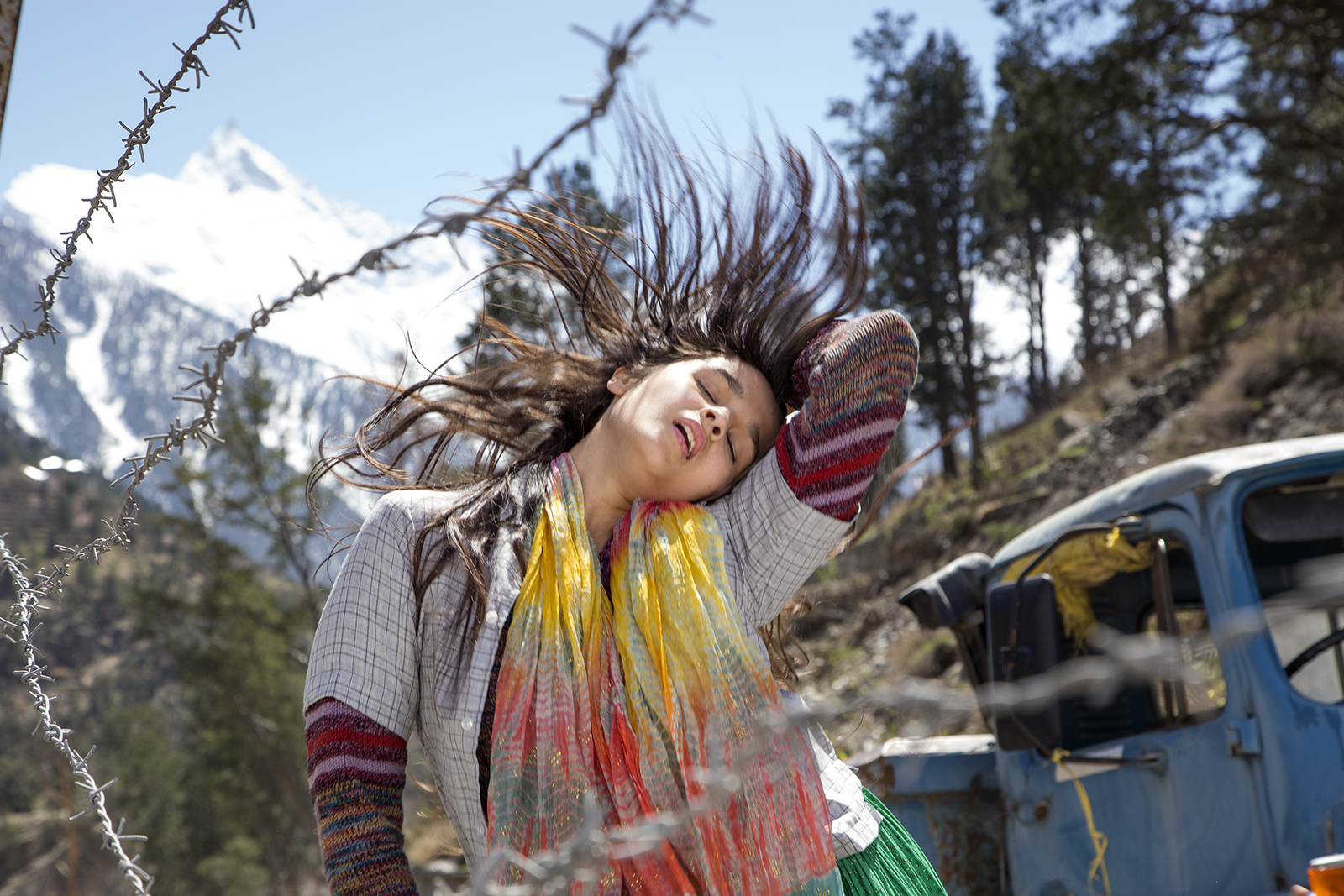 What’s an English song doing in the soundtrack of Imtiaz Ali’s Highway? News has just trickled in that the A.R. Rahman composed album has an English track in an otherwise very Indian soundtrack with Hindi, Urdu and Punjabi songs.

Wanna Mash Up? Written by Kash and Krissy and sung by Kash, Krissy and Suvi Suresh is a surprise – a groovy western dance number all in English with rap and reggae, to which Alia Bhatt’s character Veera grooves to in the film. As per the situation in the movie any old English song would have done but Imtiaz and Rahman wanted to do an original piece for Highway.

Highway, produced by Window Seat Films and presented by Sajid Nadiadwala, will be released worldwide by UTV Motion Pictures. The music of the film will be available on T-Series.

Check out the JukeBox for the film Highway right here!