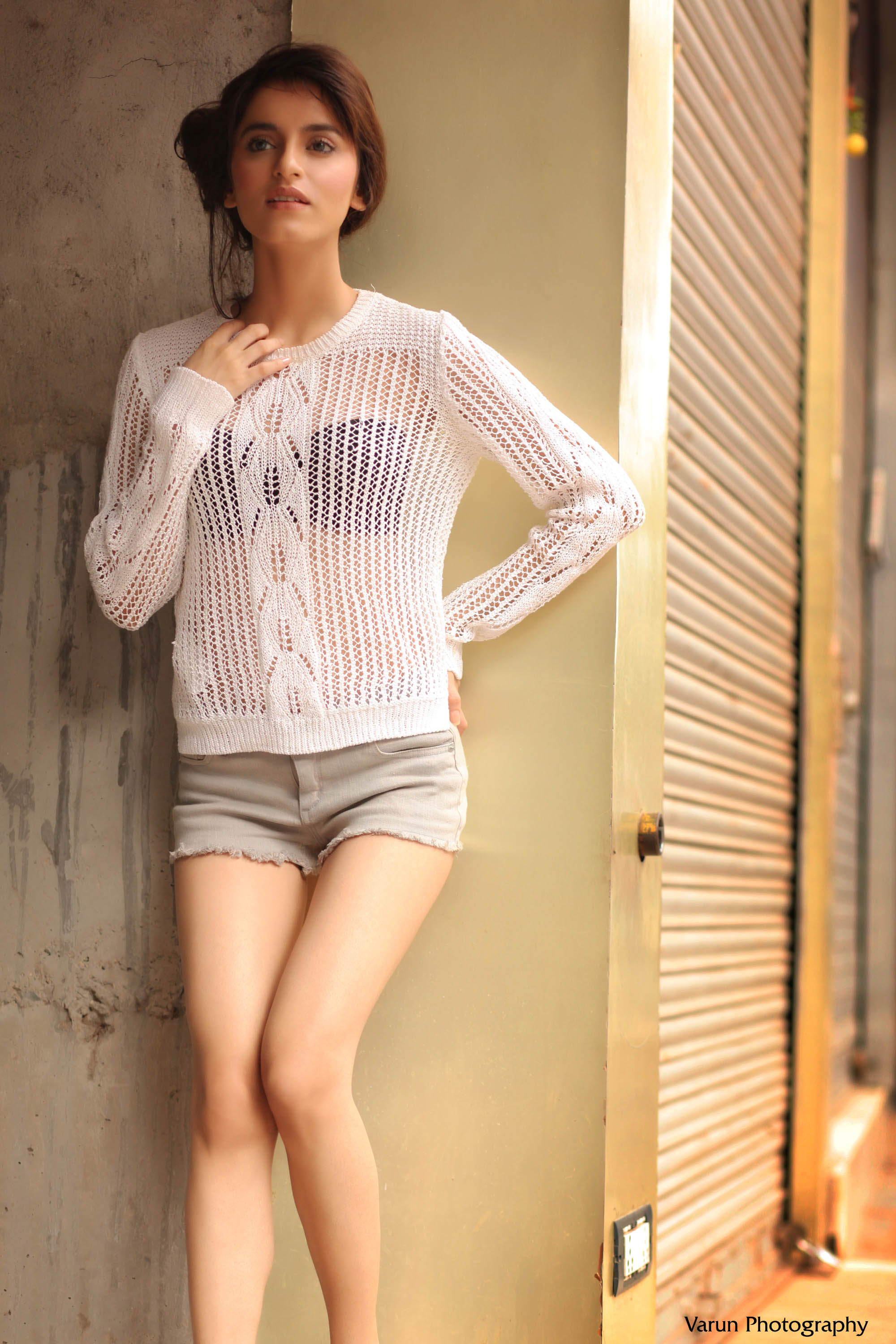 A Bollywood film without pranks on the sets of the movie is just a little difficult to believe. A movie which has a stylish, witty and smart actress like Serah Singh, one can definitely imagine loads and loads of mischief. The actress was on a spree of playing pranks on the sets of Yaariyan. Serah Singh who is just 19 year old is a youngest actor amongst her co-stars. She looks very sweet and cute but she knows how to make fun on the set by doing pranks with her friends and colleagues. On the sets of Yaariyan, her co- stars cell phone would mysteriously disappear very often and come back while leaving the set. They were always zapped and tense about the cell phone! And later they realized that it was Serah Singh who played hide and seek game with their mobiles.

The beautiful actress Serah Singh, who’s making her Bollywood debut with Yaariyan, says the film has been an amazing experience for her.

“It’s been a mix of everything, chaos, tones of hard work and emotions. It was loads and loads of fun,” she says.

When she got sick on the set many of her co-stars tried to make fun of her but director Divya Khosla made her comfortable by making feel at home showing concern and caring like a mother, sister and friend. She enjoyed the experience so much that she wants to work with the same team again.

“The movie is very special and close to my heart and Divya Khosla Kumar is one of the best directors to work with. She’s been my producer and my director, all of which he is immeasurably gifted at. She’s beautiful, she’s talented, she is an exemplary humanitarian,” she said.