Rekesh Chauhan is a music composer and pianist based in the UK who has been gaining fame for the quality of his work and unique ability to capture eastern and western sound in his compositions.  His latest release, “Fragile” is actually a piece that he had written in his earlier years of music, but is still as high quality as his current compositions.

“The track is inspired by the comparison of serenity against the buzz of today’s fast moving world.”

It is this fact that makes it an especially wise choice that Chauhan based the track on the Hindustani Raga (mode) Bhairavi, which is traditionally a morning raga and has no particular seasonal association (i.e. it is not based on being played at any particular time of the year). 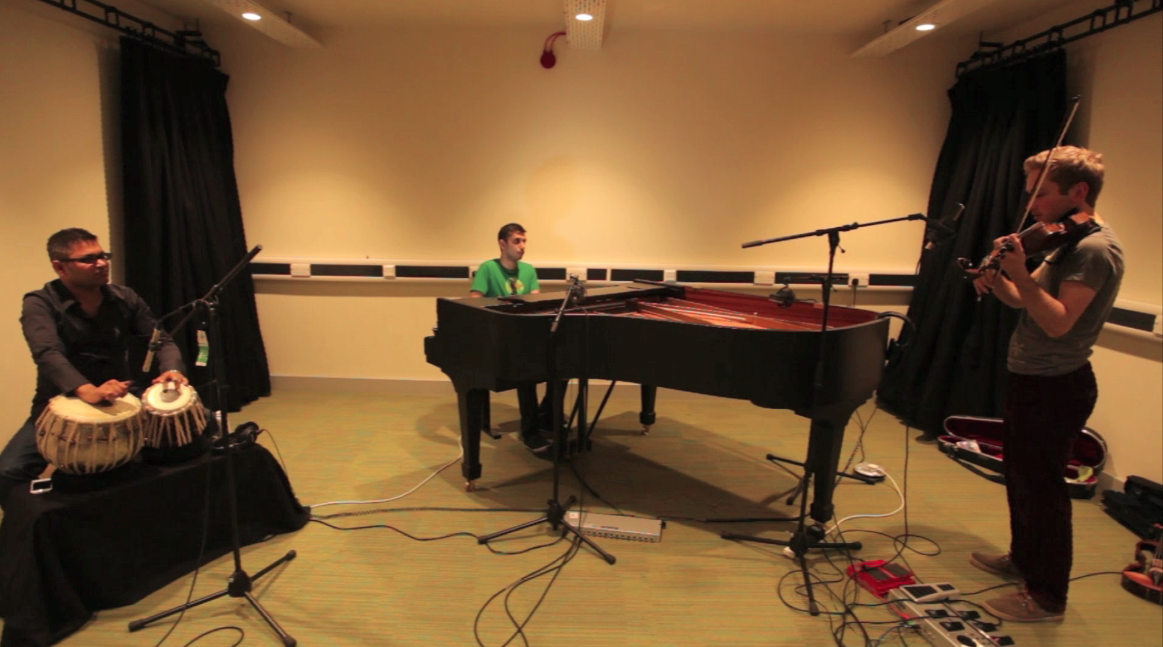 Most of Chauhan’s compositions are rooted in Indian Classical ragas and rhythms, with western harmonies infused.  When asked how he would describe his sound, Chauhan explained,

“I’d describe my sound as universal, as I don’t believe music has any boundaries. Amalgamating the Indian classical style on the Piano was quite a challenge to begin with as many aspects of the music are based on ‘meends’ (gliding of notes). The Piano has allowed me to explore a different dimension and I’ve been focusing on ways of applying harmony to Indian classical music. I feel lucky to have this opportunity as every time I play I learn something new.” 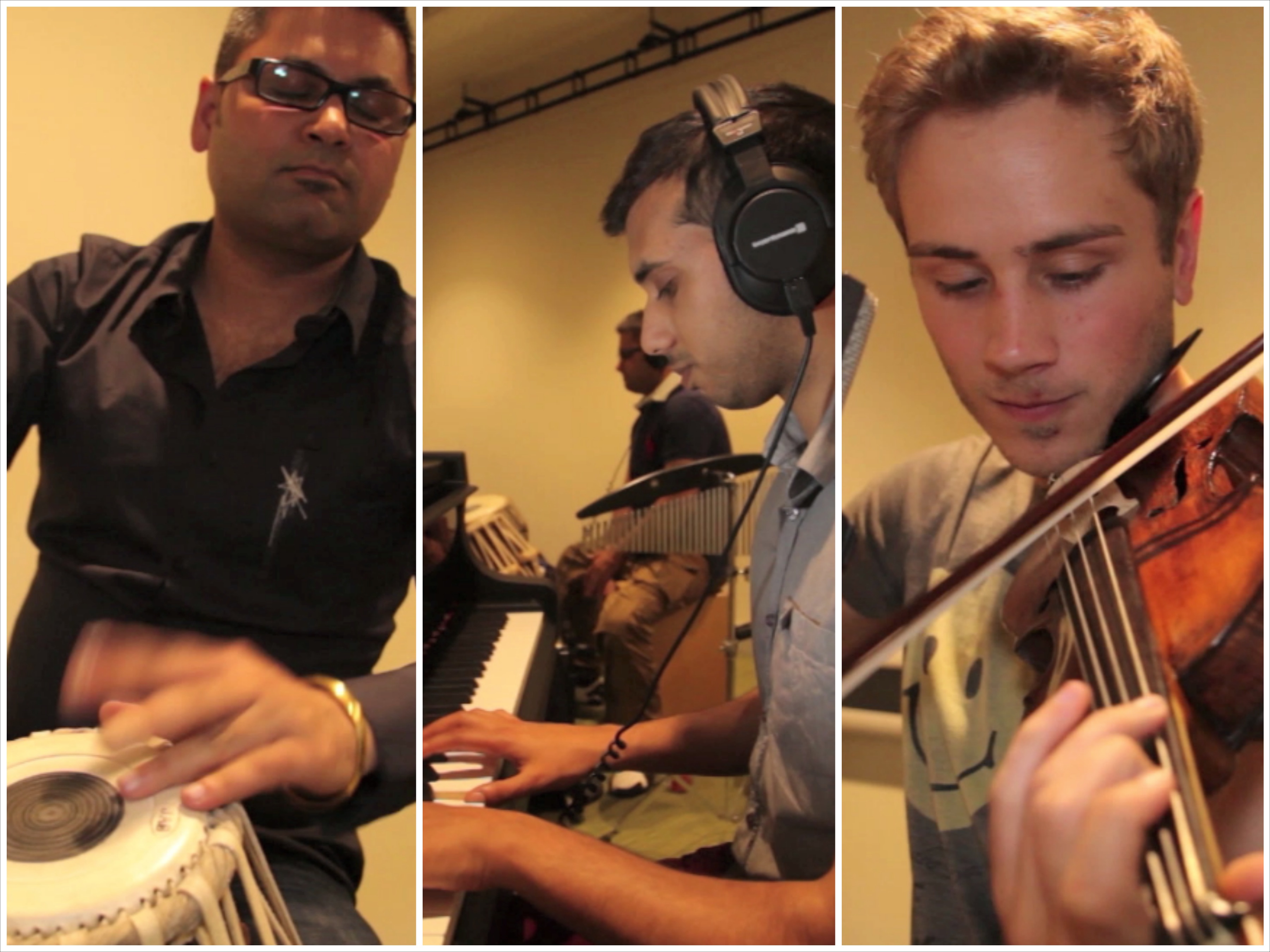 Chauhan is one of three members who form the group called, “Project Avartan.”  Avartan, meaning cycle, weaves in influences from various World Music styles, with an emphasis on the classical backgrounds the trio share. The project explores a soundscape of musical traditions with an array of contemporary flavors.