Amod Kant was the investigating officer for the notorious Charles Sobhraj case in India and Prawaal Raman has made a movie on the events Amod Kant witnessed during the case. 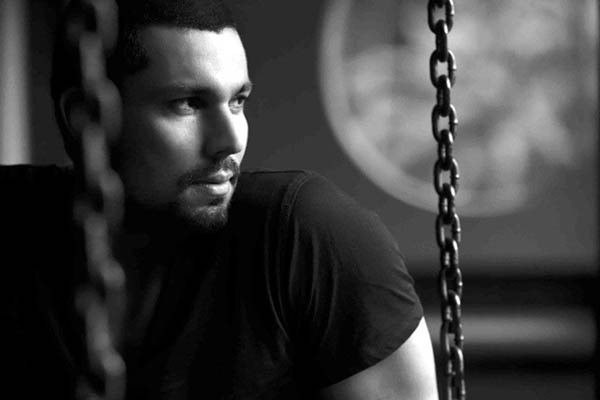 The film will be now called Main aur Charles instead of Bad. Rights have been acquired from Amod Kant by Prawaal Raman. Actor Randeep Hooda portrays the character of Charles Sobhraj in the film; the plot of the film revolves around the well-known case of serial killer’s escape out of Tihar Jail in 1986. The shoot has been completed for the film and will soon release.