Mayookh Bhaumik releases debut single, “Jaja,” which is part of his upcoming album titled Black Coffee, slated to be released in 2014. Check it out!

The album is based on an eclectic variety of Indian compositions at its core, integrated into various forms of electronica. This is what differentiates the Black Coffee, project from commonly heard electronica that uses ornamental flavors of Indian music. The album’s release will be followed by a worldwide tour with a live ensemble cast. Produced by Mayookh Bhaumik and RajStar, “Jaja” is a futuristic bass/trap take on an Indian classical composition. The song is composed in a Sonata form unveiling itself in three movements. “Jaja” features vocals by Ishita Chakravarty and Ambarish Das, Esraj by Shubhayu Sen Mazumder and of course composition and tablas by Mayookh. It was recorded by Dipankar (Jojo) Chaki and Anirban Sengupta at Dream Digital Studios, Kolkata, India, with additional recording done by RajStar at Quad Studios, NYC. It was mixed by RajStar at RVM Sounds, Edison, New Jersey. 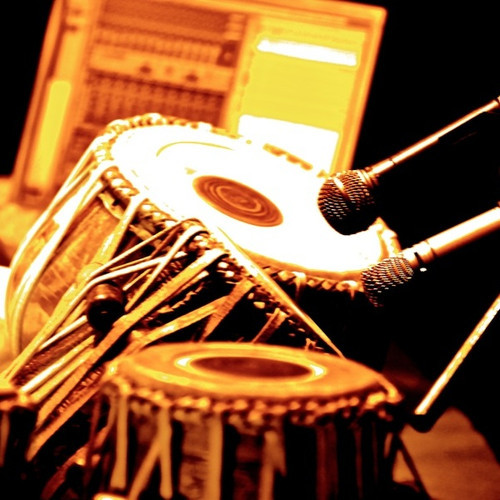 The Black Coffee project was conceived over a simple cup of black coffee at a Dunkin Donuts in Queens, NY in 2001. Since then, Mayookh has developed from a traditional indian classical musician to an electronic artist. In 2012, Mayookh retained long-time friend and collaborator, RajStar, as a co- producer and mixing engineer for the project. 10 songs have already been recorded for the Black Coffee project.

“Jaja is basically my life encapsulated in 7 minutes. I hope people are able to hear that journey,” says Mayookh.