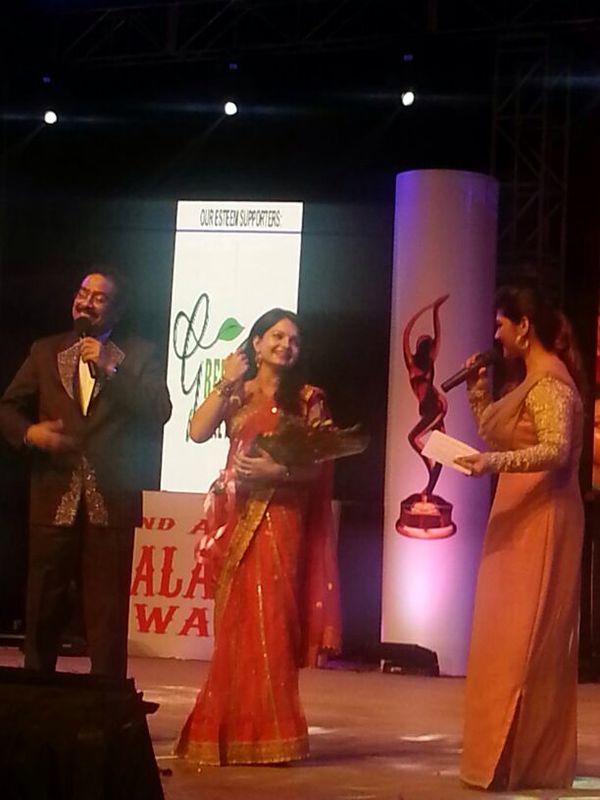 When contacted elated Giaa, who recently quit the show, said,

“Two months back, when I was doing Jeannie Aur Juju I got a call from Kalakar award committee. They said they want to give me the award for best actress for the show. Later when I quit the show I called them to inform them about this. I recommended them that they may choose another actress since I am not doing the show anymore. But they said I deserved the award and asked me to come and receive the award.” 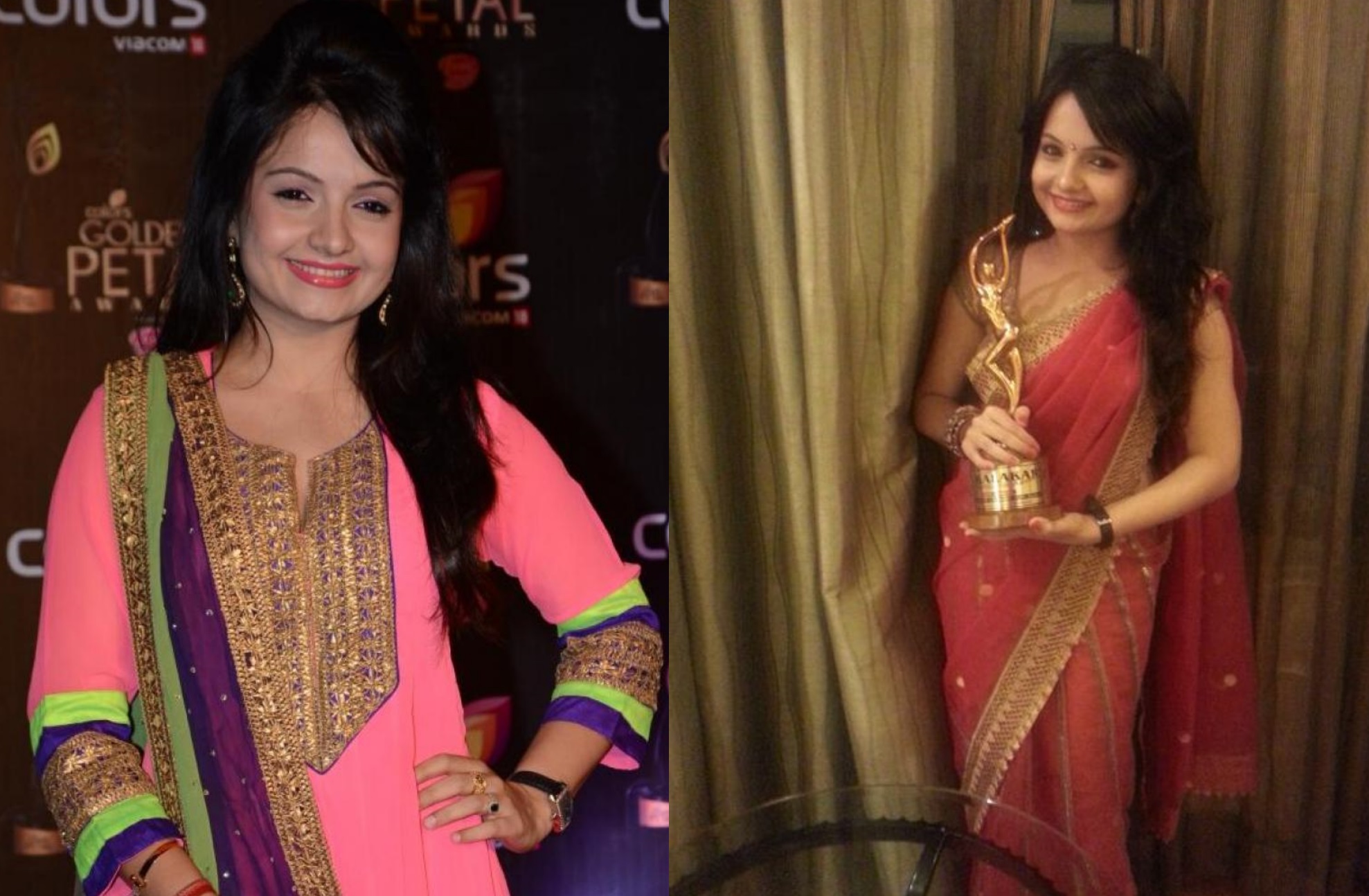 The sweet young actress was previously seen as the innocent Gopi bahu on “Saath Nibhana Saathiya.” She received much love as the quiet Gopi bahu on the show before she decided to leave Star Plus’ hit show to pursue a role on “Jeannie Aur Juju.” Where will Giaa Manek take her acting skills next? We’ll have to wait and see until then, congrats on the award Giaa!