Films these days can be confusing, misleading and all over the place. Yaariyan definitely provides to be a beautiful example of such a film. You walk in to the theater expecting a college party with a lot of booze, babes and no books. That is exactly what you find, but only in the two hugely popular songs of the film – which survived with the today prevalent and high on the commercial success factor of ‘the Yo Yo Honey Singh Effect’ – otherwise the film talks about death, patriotism, racism and everything else that the audience probably did not go to find when they went to watch the film. 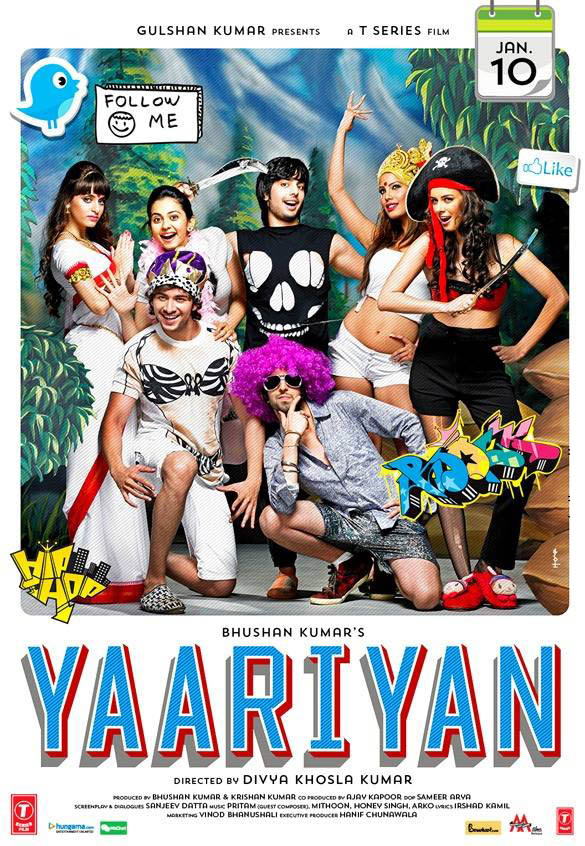 Set in the college backdrop with 5 friends from different backgrounds, taste and output of the future, they become closer to each other, increasing their so-called Yaariyan as they become teammates. Not just any teammates, but part of a team that will not only save their college, but the glory of their country. Yes, it does go to that extent. To top it all off, the storyline pushes itself to fit in somewhere a death (and that too before the interval). Well, there goes your college film with party-sharty and fun! In addition to the death, sooper se bhi ooper melodrama on the importance of mother-son relationship has been shown like we have never seen before in Hindi cinema. 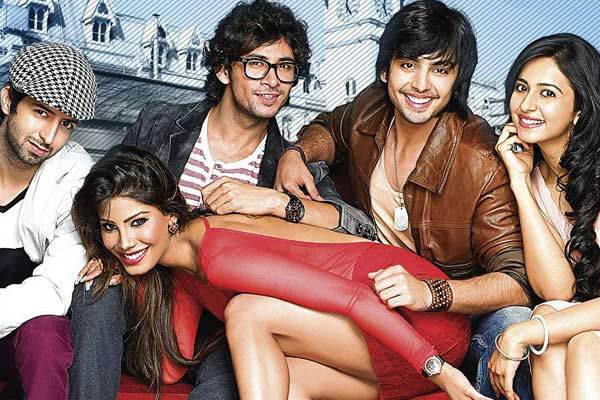 The icing on the cake is the ‘no-point’ of racism factor that has been added. We understand that there is some tension towards the Indian youth in Australia and our people have suffered, but there is a way to portray it, especially in films. There is no reason to show that when Indians go to Australia or any country for that matter that they are looked down upon and moreover, killed. Furthermore, when the ‘foreigners’ come to our land, we forget about all their ‘sins’ and treat them with the utmost respect. Yes, it does look positive and has an impact as a storyline but definitely not up to that level and shows the extreme narrow-mindedness of our audience and the film, itself.

On the positive side of the balance, the cinematographer does a beautiful job capturing the highlands of Sikkim and the beaches of Australia. Music is catchy and the audience jams to Sunny Sunny and ABCD. The romantic tracks are soothing as well but way too many.

Every glance between a male and female churns out into a song – quite annoying even for the romantic at heart. Although all actors seem positive and some hard work if put by all of them in the near future can guarantee success, Rakul Preet Singh as Saloni stands out in terms of screen presence and acting ability. Himansh Kohli, who came into the spotlight by Channel V’s Humse Hai Liife was the headlining individual of this debut team of 2014 as well as the team captain from their college that brings the Indian flag from the peak of the mountain to the highest point in the college. Yaariyan can be mildly entertaining at times and it is a pleasure to watch the sexy Evelyn Sharma in her pink two-piece in some glances of the film, but other than that – it’s a no-go for sure!