Amol Gupte, the screenwriter, actor and film-maker, has added another feather to his cap. After tasting success in the scripting and film-making domain, he has now turned music composer for his next film, Hawaa Hawaai. Amole wants to reach out to children with his song, which will be based on Indian classical ragas.

“I wanted to sing to the children of the nation. So, I wrote and composed Chule Ke Angaare. It’s an inspirational anthem for them and is an early morning rendition. It has a flavor of Indian classical music,” says Amole. 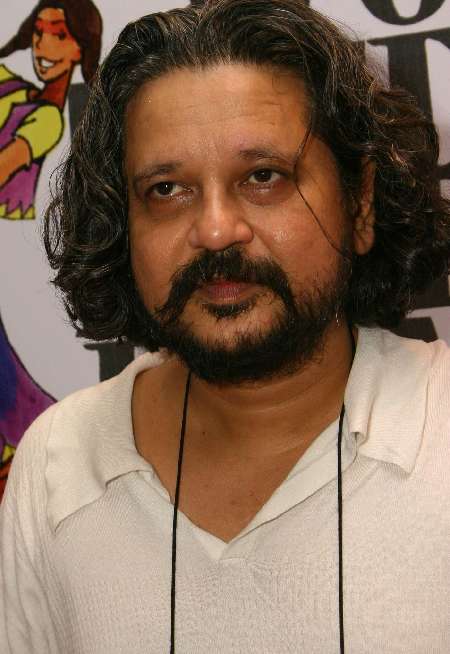 Besides composing the track, the director has also lent his voice to it.

“I have also sung in the film. Since I was really connected to the song, I didn’t have any difficulty in singing it. I needed a voice that could communicate the words and I felt like singing it myself,” says Amol, who has been an Indian classical music aficionado since childhood. “I was four years old when my father introduced me to Indian classical music, and I used to attend baithaks (music sessions),” he adds.

He also says that he will definitely compose more songs in the future. The rest of the songs have been composed by Hitesh Sonik. The same collaboration had rocked Stanley Ka Dabba, and one can’t wait to see what they pull out of the box this time.