Actor Amit Sadh has received recognition for his brilliant performance in the critically acclaimed movie Kai Po Che. He has been nominated at the Screen Awards this year for ‘The Best Actor in a Supporting Role (Male)’ in the film.

Amit Sadh showcased his acting prowess in Kai Po Che, the film which opened to house-full screens across the nation. Doing complete justice to the complex character, he played the role of ‘Omkar Shastri’ a.k.a ‘Omi’, who is torn between his emotions, facing extreme circumstances in life. Amit won the hearts of the audience with his flawless performance and also left critics spell bound. The actor recently wrapped up shooting for his next, Running Shaadi.com, and currently has other projects in his kitty. 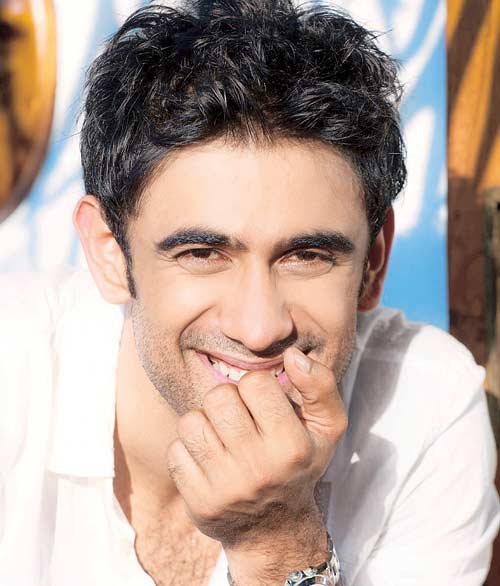 “It is an honor to be nominated at the 20th Annual Screen Awards 2014. Kai Po Che is very close to my heart and being nominated for my performance in the film makes it even more special.”

With Amit winning so many accolades and praises for the film, the nomination for this prestigious award is definitely another striking feather on his cap. Kudos to Amit Sadh!