After taking the world by storm with their first Bollywood Film Production OMG Oh My God, Akshay Kumar and Ashvini Yardi have embarked on a journey of creating milestones in the entertainment industry with their regional ventures, 72 Miles Ek Pravas, a critically acclaimed Marathi regional film, and Bhaji in Problem, a Punjabi regional film which has garnered admiration internationally.

72 Miles Ek Pravas received positive feedback from international audiences when it was shortlisted at the celebrated London Indian Film Festival. Grazing Goat Pictures has now etched another feather in its hat with the film having its second reputable screening at the illustrious ‘12th Pune International Film Festival’ (PIFF). 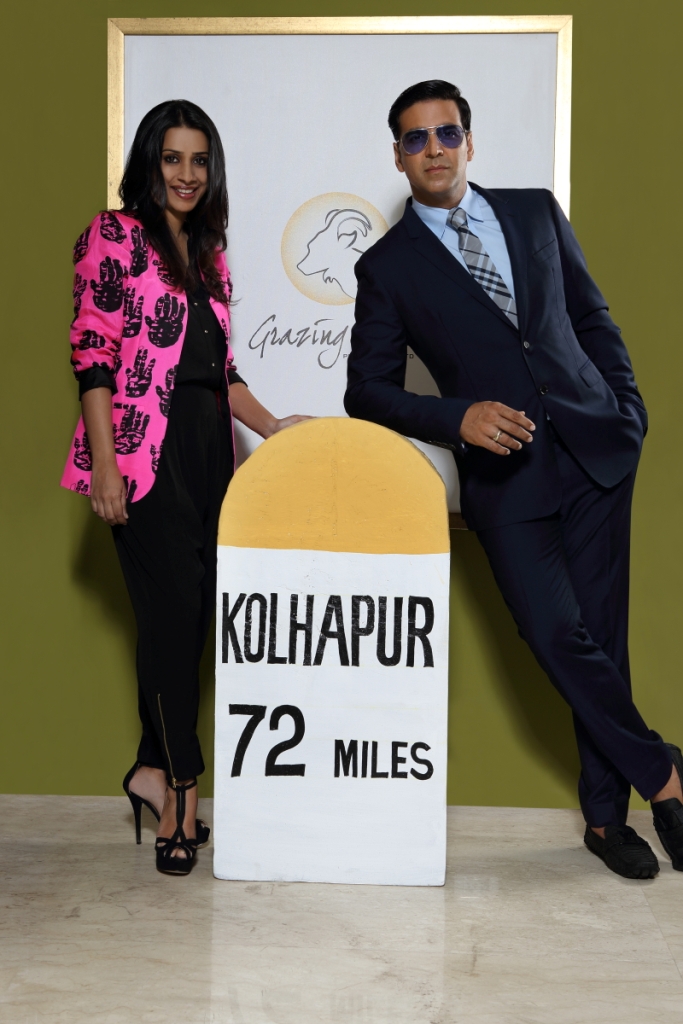 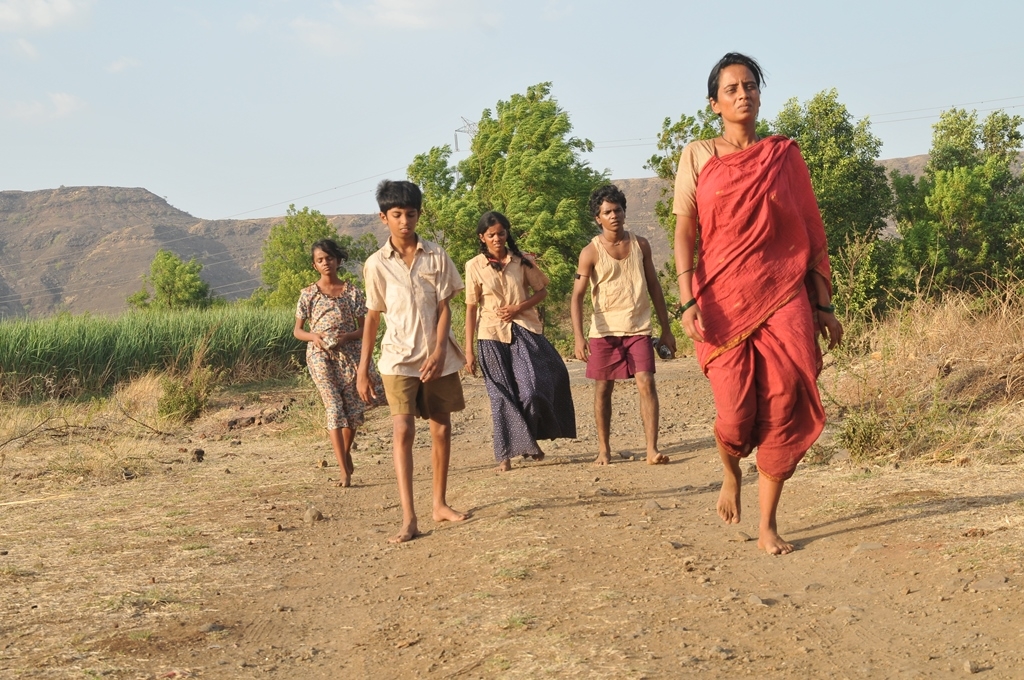 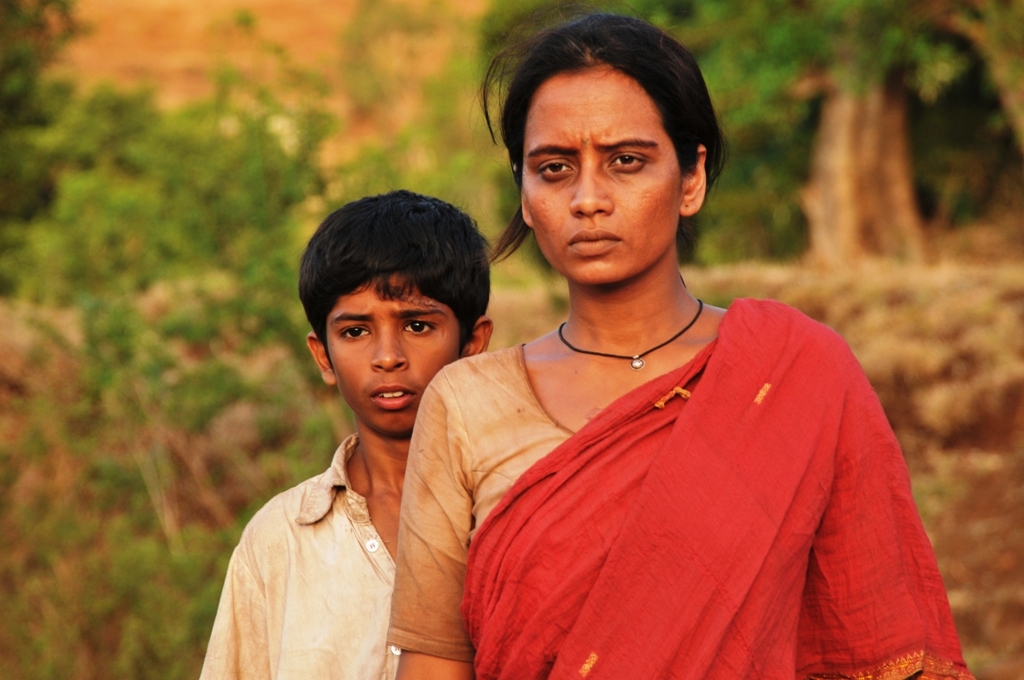 72 Miles Ek Pravas, which was the duo’s debut into regional film fraternity, has stirred waves with its conceptual excellence and moving screenplay. A hard-hitting, poignant tale of a young boy who makes his journey into self-actualization against the backdrop of a rustic India, 72 Miles Ek Pravas, explores a beautiful, coming of age journey for the 13 year old boy Ashok and the companionable relationships he makes through his journey.

Akshay and Ashvini are confident that their film will touch the hearts of the audiences at the PIFF and give them a visual introspect of Ashok Vatkar’s autobiography. Inspired from the novel with the same name, 72 Miles Ek Pravas explores the impact of a woman named Raddhakka, on protagonist Ashok.

Commenting on the film Ashvini said,

“We at Grazing Goat Pictures couldn’t have asked for a better end to 2013 and start in 2014. This has been an eventful year for us and to end it on such a positive note has just strengthened our plans further to bring quality entertainment to our audiences. Starting out with OMG which received a phenomenal response followed by the hard hitting 72 Miles Ek Pravas and then ending the year on a lighter note with Bhaji in Problem, this year has been greatly rewarding. However we lost one of our precious jewels Mr. Rajeev Patil which was the greatest loss to our team. We pay our tribute to him and the great work that he has contributed to the Indian film Industry which we can very proudly showcase at such an extensive platform”.

“72 Miles marks our first regional film and we’re delighted at the great honor and prestige the film has brought to the entire team of Grazing Goat Pictures. This project would have not been what it is today without Mr. Rajeev Patil’s impeccable direction and contribution to the film. We hope to continue the legacy and generate entertainment with great substance which will connect with our audiences. We would like to thank all audiences for all the love and appreciation they have bestowed upon us.”

Spearheading investment into quality, subject-driven, film-making, Grazing Goat Pictures is taking Hindi and regional cinema to new heights with a range of innovative and fresh projects. Renowned for thought-provoking, unique and emotive film making across boundaries and genres, Grazing Goat Pictures delves deep to bring the audience films that are cutting edge and high-concept, resonating with multiple audiences domestically and across shores.