After creating magic on-screen with ‘Dedh Ishqiya’, Madhuri Dixit is now looking forward to getting the temperature rising higher this winter, with Anubhav Sinha, Sahara Movie Studios and Bharat Shah’s ‘Gulaab Gang’. The Bollywood diva, who has been making a million hearts skip a beat with her critically-acclaimed performance in Dedh Ishqiya, has certainly proved that she is still the reigning Queen of Bollywood.

The trailer of Madhuri Dixit’s upcoming film ‘Gulaab Gang’ has confirmed the fact that she is back with a roar. Anubhav Sinha, Sahara Movie Studios and Bharat Shah launched the trailer of the film on 10th January and within just 3 days, the trailer received over a million views. The producers of the film are certainly delighted with the response, which, apart from the love of the fans, is the result of an outstanding and innovative digital marketing campaign for the film by producers Anubhav Sinha, Sahara Movie Studios and Bharat Shah. The film has been directed by debutant Soumik Sen. 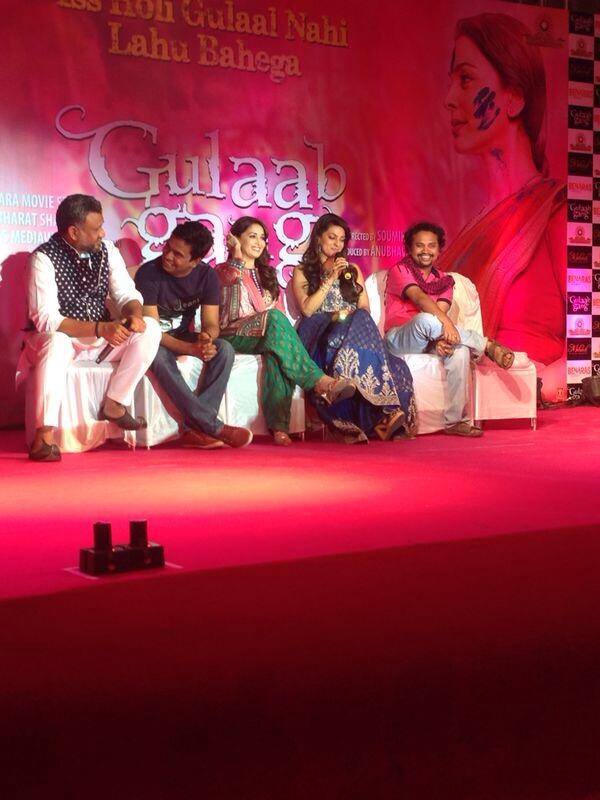 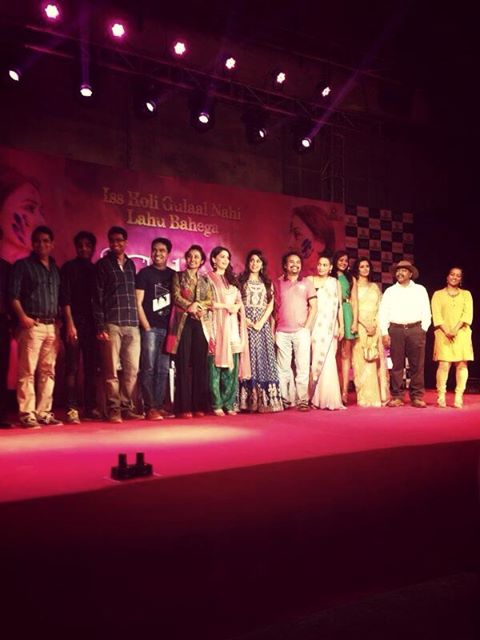 The trailer features Madhuri Dixit instilling life into high-octane action sequences as she leads the ‘Gulaab Gang’. Another Bollywood diva, Juhi Chawla, has amazed the audience with her cunning politician avatar in the film. The actresses have made valiant choices by shedding off their inhibitions and getting into the skin of their powerful characters. The two and half minute trailer has left the whole nation eagerly looking forward to the release of ‘Gulaab Gang’. The response has been spectacular, with none other than King Khan giving thumbs up to this action-packed trailer on Twitter.