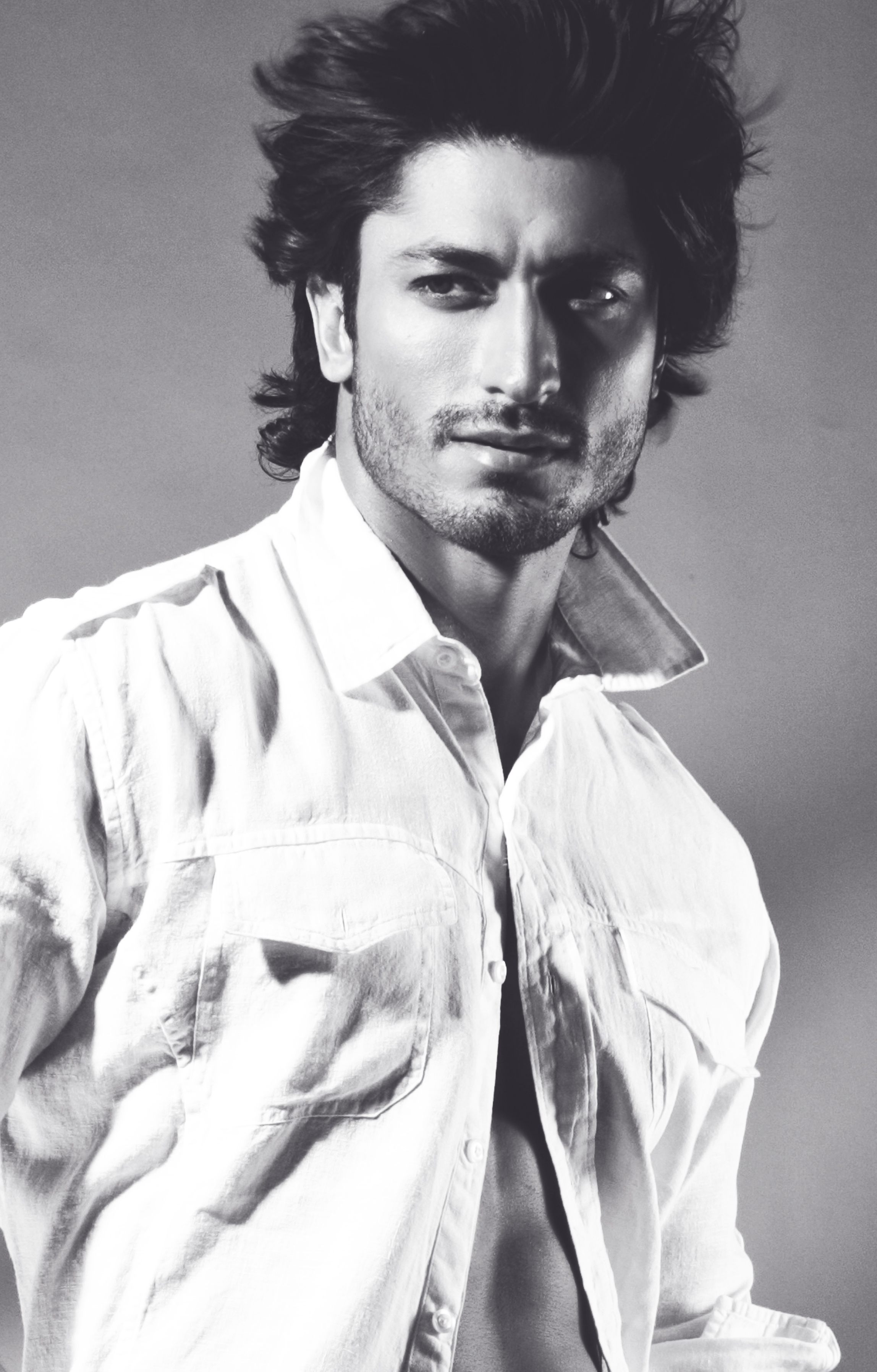 The actor of Commando and Force fame, Vidyut Jamwal had done a campaign of teaching self defense techniques to young girls during Commando. And now the actor has planned to initiate and take it up permanently. He is putting his own time, money & energy in this as he feels it is very important for the girls and women to be independent and be able to help themselves at such times. The actor has planned to conduct a class once in every month to help girls in being self sufficient. It would be free for anyone who is willing to learn.

Vidyut is the only actor of this generation to do hard core action stunts by himself. The actor is a martial artist in real life and also choreographs action stunts. He is thoroughly into action and his name is almost synonymous to action.

Vidyut Jamwal has recently signed one film each with Raj Kumar Santoshi, Tigmanshu Dhulia and Ram Madhvani and will be seen doing a guest appearance in Bullet Raja, which he agreed to do for the action scenes and for the director.

Vidyut says “I feel that women’s safety is paramount. On an individual level, I would like to make women self sufficient and be able to take care of their own safety. I would teach self defense techniques free to anyone who wants to learn.”

It’s a good thing that these upcoming actors are now starting to realize and teach women self-defense! We salute you on this action Vidyut!