Subhash Ghai has been a busy person in 2013!  The director has been shooting for and working on his upcoming venture, ‘Kaanchi’.  Ghai is known for producing films that have heart and that feature unique storylines (e.g. “Khal Nayak,” “Taal,” “Pardes,” etc.).  If the past is any indication of the future, then “Kaanchi” is sure to be a popular movie in 2014.

The director recently posted a picture of his leading lady on his Facebook account, introducing her to his followers.  The girl, Mishti, is seen wearing Subhash Ghai’s signature hat in the photo, taken during the shoot of the film. 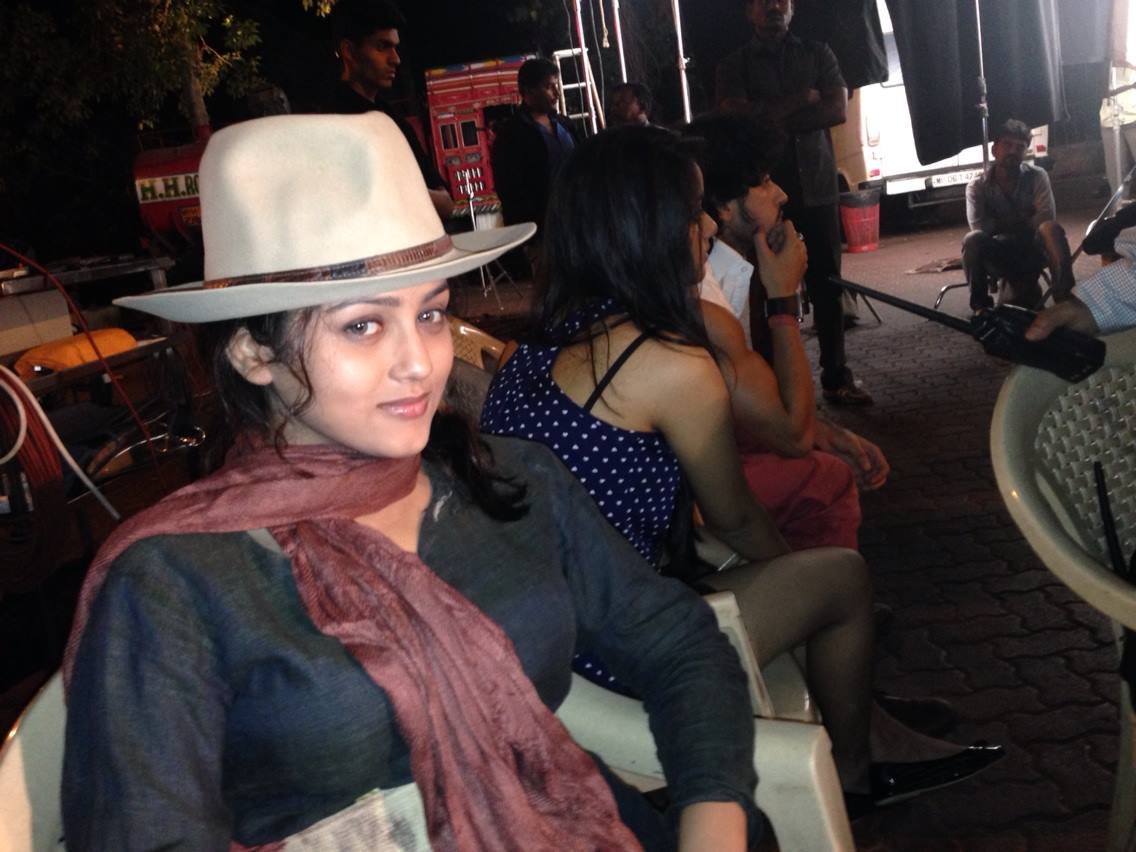 Subhash Ghai who took the picture himself, expressed how Mishti wanted him to face the camera. The director, instead, chose to stay behind the camera and click his leading lady for his fans. He said,

“My heroine Mishti wearing my hat on the sets of Kaanchi, insists me to appear in front of camera, instead I take her picture for you (the fans).”

It’s often tricky for newcomers to promote their debut movie and to be in the news, but Mishti does not seem to have that problem. Everyone, especially on Social Media platforms, audiences are going all gaga over Mishti’s beautiful face, especially her eyes.

Directed by Subhash Ghai, “Kaanchi” is the story of an innocent rural beauty and her fight against power. Starring Mishti and Kartik Ayan, the musical drama is produced by Mukta Arts and is slated to release in early 2014.