Films capture journeys but in Imtiaz Ali’s much-awaited Highway, the journey has made the film! Highway Diaries, are short video snippets that capture the journey of the film and all the exciting experiences that the cast and crew had during its making. In the latest episode of Highway Diaries titled ‘Songs of the Valley’, Imtiaz Ali is seen sitting with gujari folk singer Begum Jaan and her group, engrossed in their music, while shooting for’ Highway’ at Aru valley in Kashmir. Check it out!

“…while it (the song) should connect with the larger experience that Veera (Alia’s character) has in the film, it should still be about that time and place..and its music.” 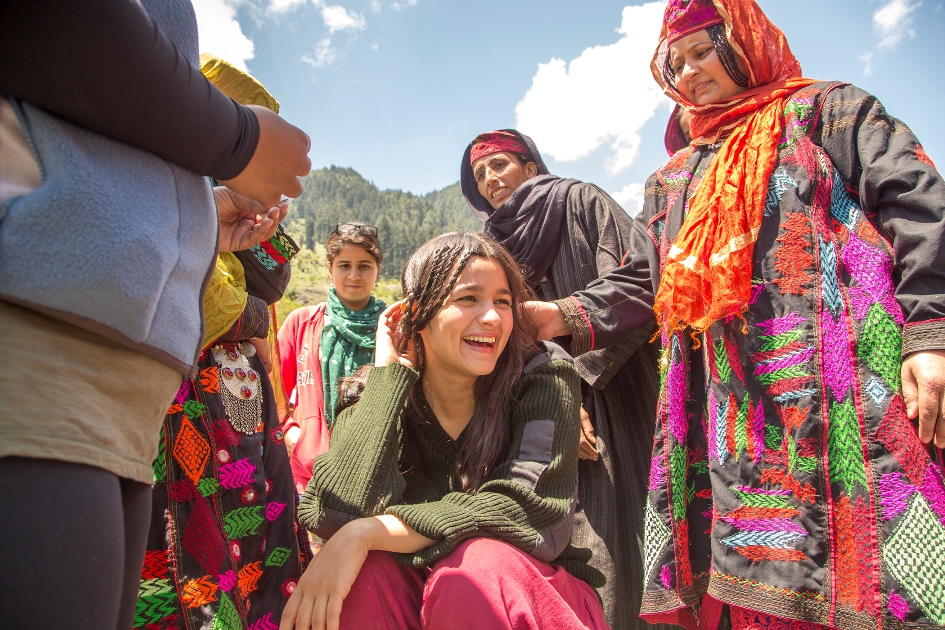 Presented by Sajid Nadiadwala and starring Alia Bhatt and Randeep Hooda, the film traverses six states of north India and captures the landscape of the different regions as it goes along. Highway will release on February 21st 2014.