Born in 1979 in Jalandhar (Punjab), Gill is living in the city of Dubai, UAE. From an early age he has been involved in the creation of music. From the age of three years he started tapping his knees when his father brought him a tabla. Napinder started singing shabads and songs in front of public and large audience at an early age of four years. At the age of 12 years, he started writing songs and has always been influenced by Gurdas Mann and tried to sing each one of his song. Napinder sung and won awards during his school days and found himself as a lead singer in a rock band when he was completing his baccalaureate degree. At this stage of life, he sang Bryan Adams’ songs for his rock band and also won awards for singing Hindi and Punjabi songs at State Level University competitions. 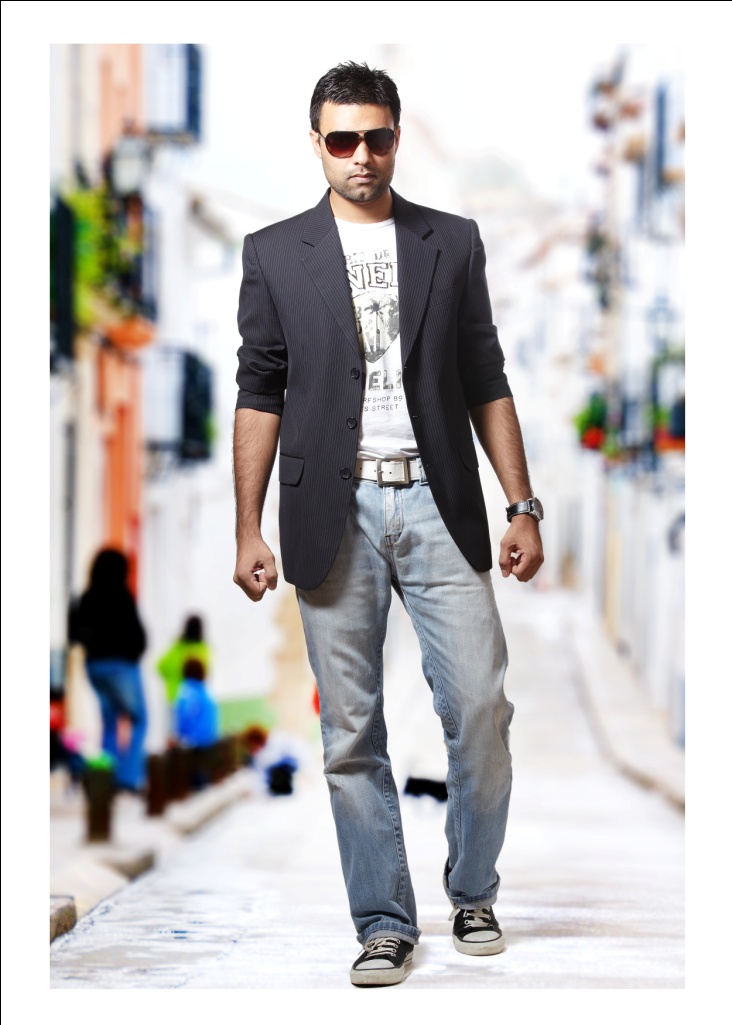 A prolific artist in his native style was touched by watching the living conditions of Punjabis in the Middle East when he moved to Dubai and started writing about their lives. How they just spend their whole lifetime in this region, just earning a little money and sending it back home to fulfill the needs of there families and to make sure that their children study well. This was his inspiration of writing the song “Chaddna Punjab Nu” in which he described the present situation of the youth of Punjab in his own style and why everybody is leaving Punjab and settling abroad.

“Neend” is now being released worldwide on most major digital download platforms.