The success of any bollywood movie is largely dependent on the success of its music. We take a look at the year’s report card of the music directors’ this year who gave their best and helped the film earn mega bucks at the box office. These included renowned music composers such as Vishal-Shekhar, Bappi Lahiri, Amti Trivedi, Pritam Chakraborthy, Sanjay Leela Bhansali, Sajid Wajid and Anjjan Meet! 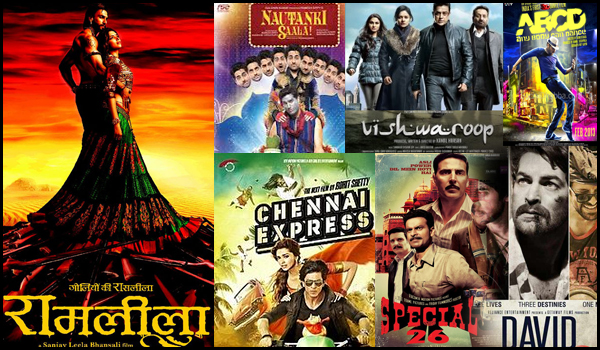 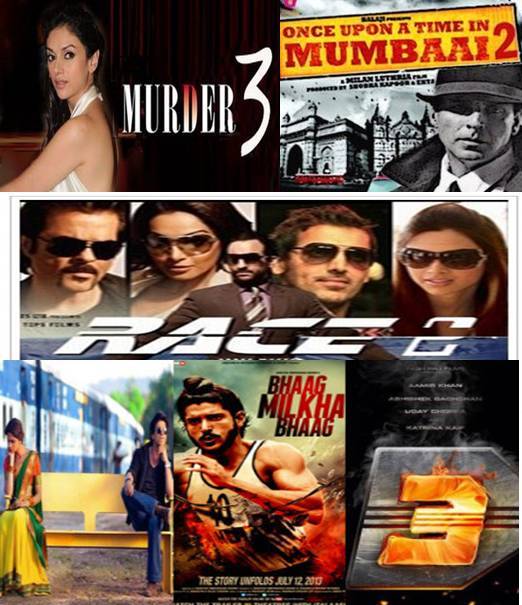 Sanjay Leela Bhansali’s Ram-Leela bagged 100 crores at the box office. Aashiqui 2 music director’s Mithoon, Jeet Ganguly and Ankit Tiwari earned almost 100 crores. Vishal Shekhar’s Chennai Express, 200 crores. However the year clearly belonged to Pritam, who walked away with majority of hits in his kitty. Pritam gave music for films like as Murder 3 45 crores , Race 2-100 crores, Yeh Jawaani Hai Deewani-180 crores, Phata Poster Nikla Hero-40 crores, Once Upon A Time in Mumbaai Dobara-62 crores and R…Rajkumar-65 crores. But this does not end here. After having given so many hits, and touching almost 500 crores, Pritam still has a long way to go. With Dhoom 3 music already creating noise, Pritam has proved that the sky is the limit.

So the question is which one was your favorite this year?