Being a global citizen that believes in creating an impact through a social change, there comes a greater responsibility of understanding a system that fails to deliver.

It’s been over a month since I stepped foot in Mumbai, and being in the city that belongs close to my heart has given me the chance to express myself as a local Mumbaikar, about some of the social and moral issues that provoke and concern me on a personal level.

Firstly, let me just say, like any other big cosmopolitan city, Mumbai comes with a disclaimer which I would interpret as- ‘If you are willing to patiently withstand some of the shocking realities to create endless possibilities, then you have every reason and chance of making it big in this city’. Being someone that has held a NRI (Non-Resident Indian) status for a majority of my life, Mumbai has always been a place for me that I consider as a cushion to draw back on my roots, my heritage and in a deeper sense, to get back in touch with who I am. 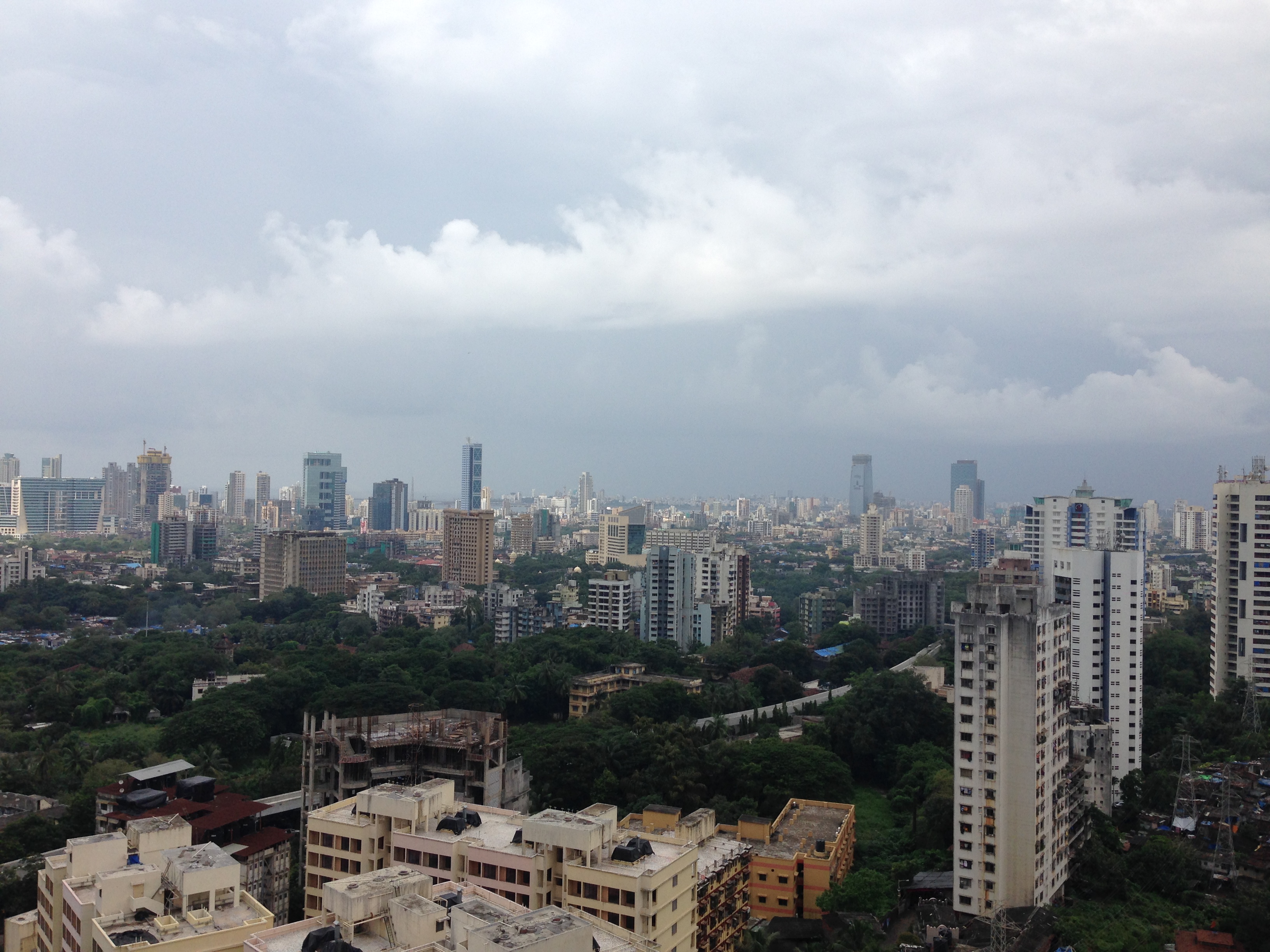 However, since the last month and a half, with whatever I’ve seen around me and heard on TV through the sensibilities of the Media, hasn’t made me feel like a happy citizen, and in return, has made me become a concerned Mumbaikar. Lets take a common instance like Pollution which most of us can’t stand to be victims of. I was driving towards South Mumbai the other day, and there came a huge stretch where I found myself covering my face to avoid breathing the polluted air to save myself from falling sick, instead of having the chance to just sit back in the taxi and enjoy passing some of Mumbai’s iconic spots, without any hassle. 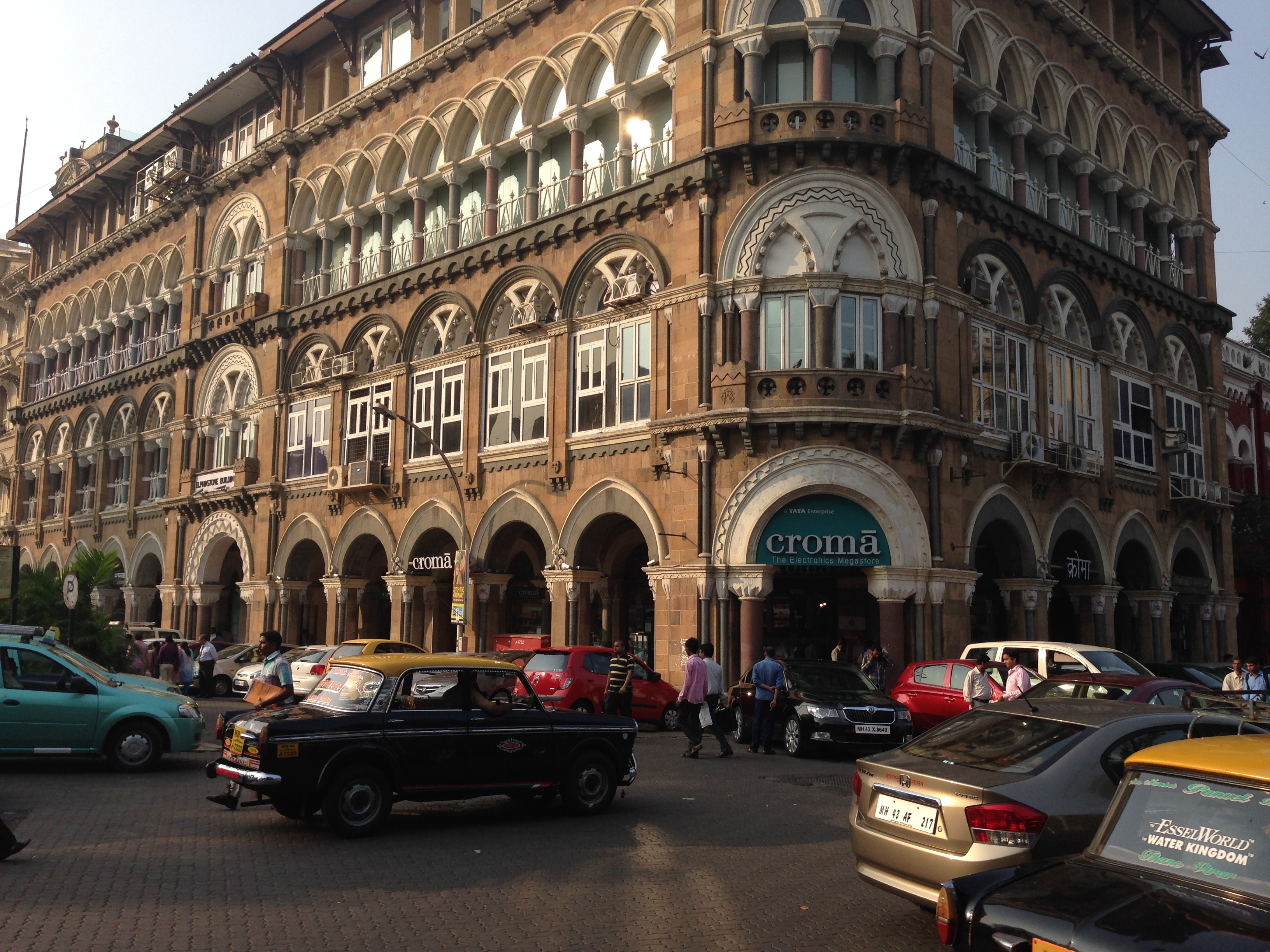 Another aspect which has constantly triggered my conscience over the years, is the basic civic sense that a large number of people lack in a city of approximately 20 million people. It is rather common to find roads in Mumbai filled with all kinds of unhygienic stains, because those that find it acceptable to physically dirty the city, don’t hesitate to make their outrageous habits seem obvious. For instance, ‘Paan’, (a cheap stimulating & psychoactive feather leaf) which is chewed upon, is one of the popular addictions in India amongst all classes of people. Sadly, Paan produces a disgustingly bright red color and strong fragrance, which a lot of people after chewing, spit out on the roads,  and in local trains and buses, instead of having the simple decency and common sense to spit it in a garbage can near them. Such a decision to make the effort of not physically polluting the roads, could go a long way in being the example to create a lasting change towards enhancing a dynamic city like Mumbai. 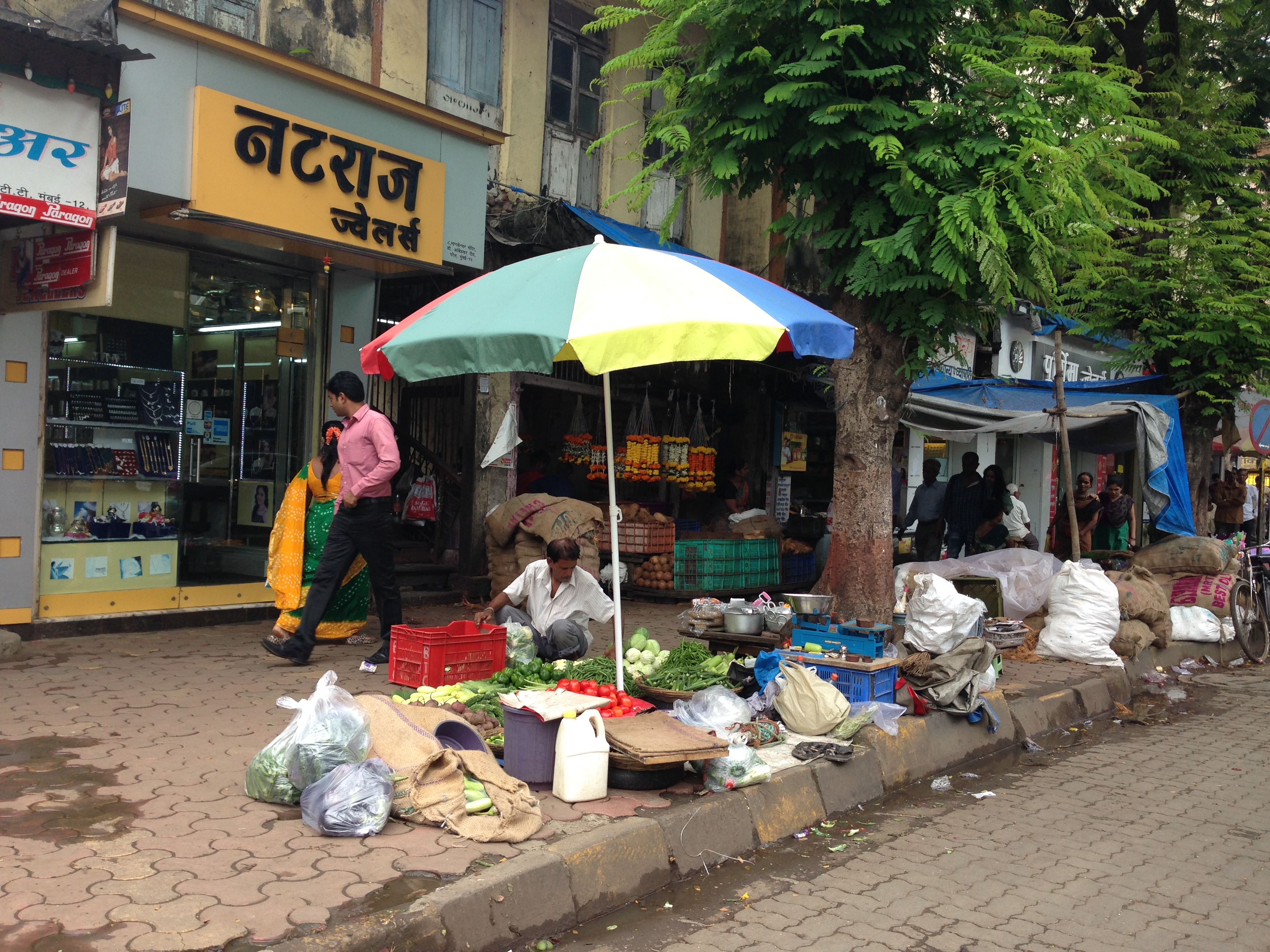 The one kind of hospitality that every educated and empowered society expects, is efficient customer service. Taking into consideration the limitations that come with the lack of technological advancements in a city as bustling as Mumbai, opening a bank account or an account with a phone network company is nothing less than a painful task. It’s not that the ones attending to the customers aren’t inclined to help you, but not being skilled enough to ensure the client premium quality and customer friendly service is where the problem lies. However, I am optimistic that with time, this will progress through the invention of newer accessible resources that are available to create techniques and solutions in transforming an efficient society. 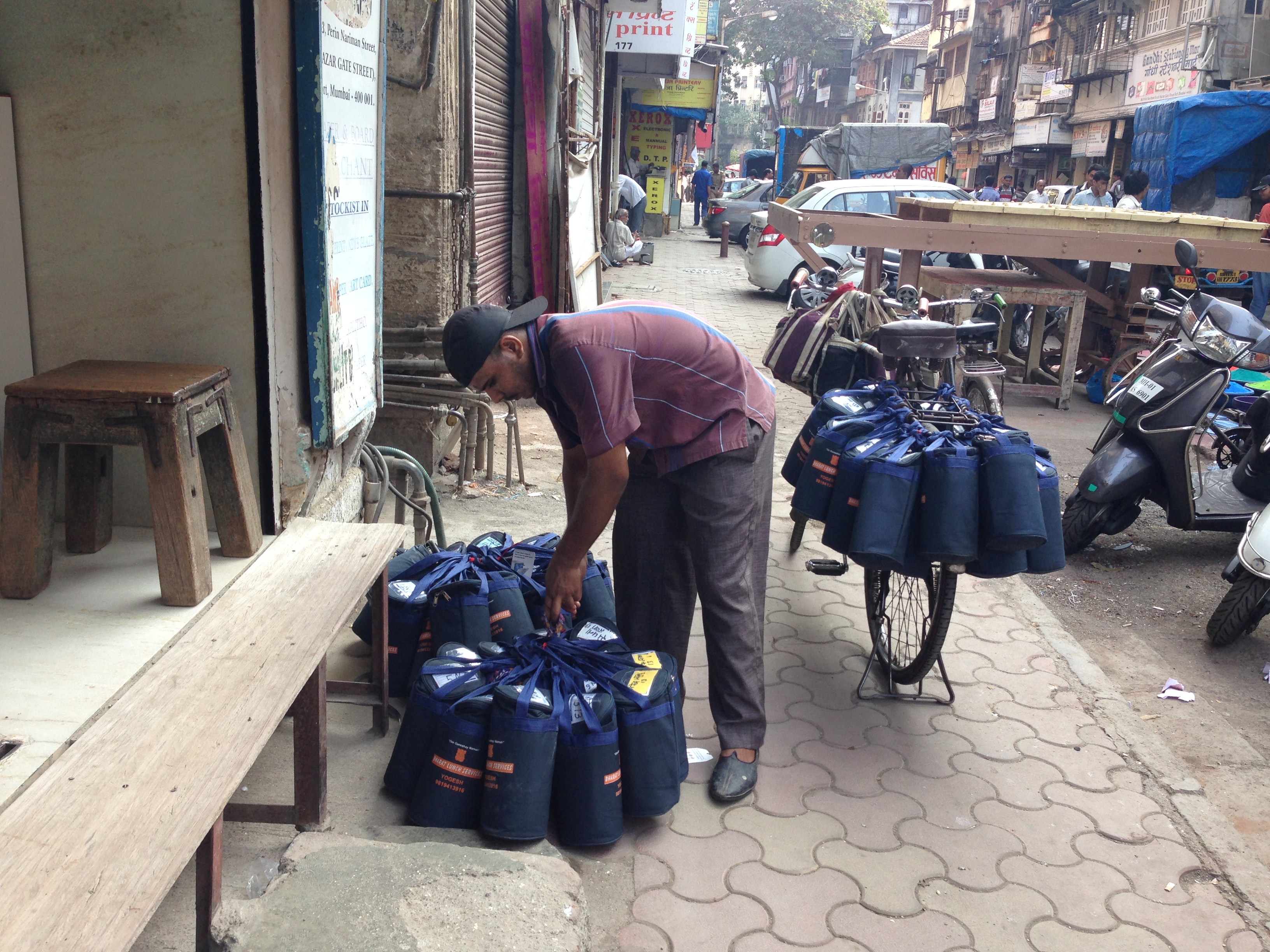 If there is one thing that I have believed in and stood by all my life, is the principle to treat and attribute every person with equal respect, irrespective of their cast, color or financial status. As I have often said in the past, to me Money is only a manmade source of temporary happiness which can stay with you or leave you at any given point in life.  But what startles me the most, is when certain people just because they belong to influential families and hold positions of power, are given the wrong importance and adulation by the Media, which in return provide  interesting and exciting headlines when we as ordinary viewers read about it or watch it on news channels. I don’t discard or demean the ones that have seen harsh days and experienced the not-so-pleasant times to achieve all that they’ve got, but at the same time I feel it is unfair to treat a person with an average or a mediocre financial background any less. Infact, the ones who work twice as hard to survive in a competitive and a highly populated city like Mumbai, are the ones that deserve to be honored and valued on a recognized platform. 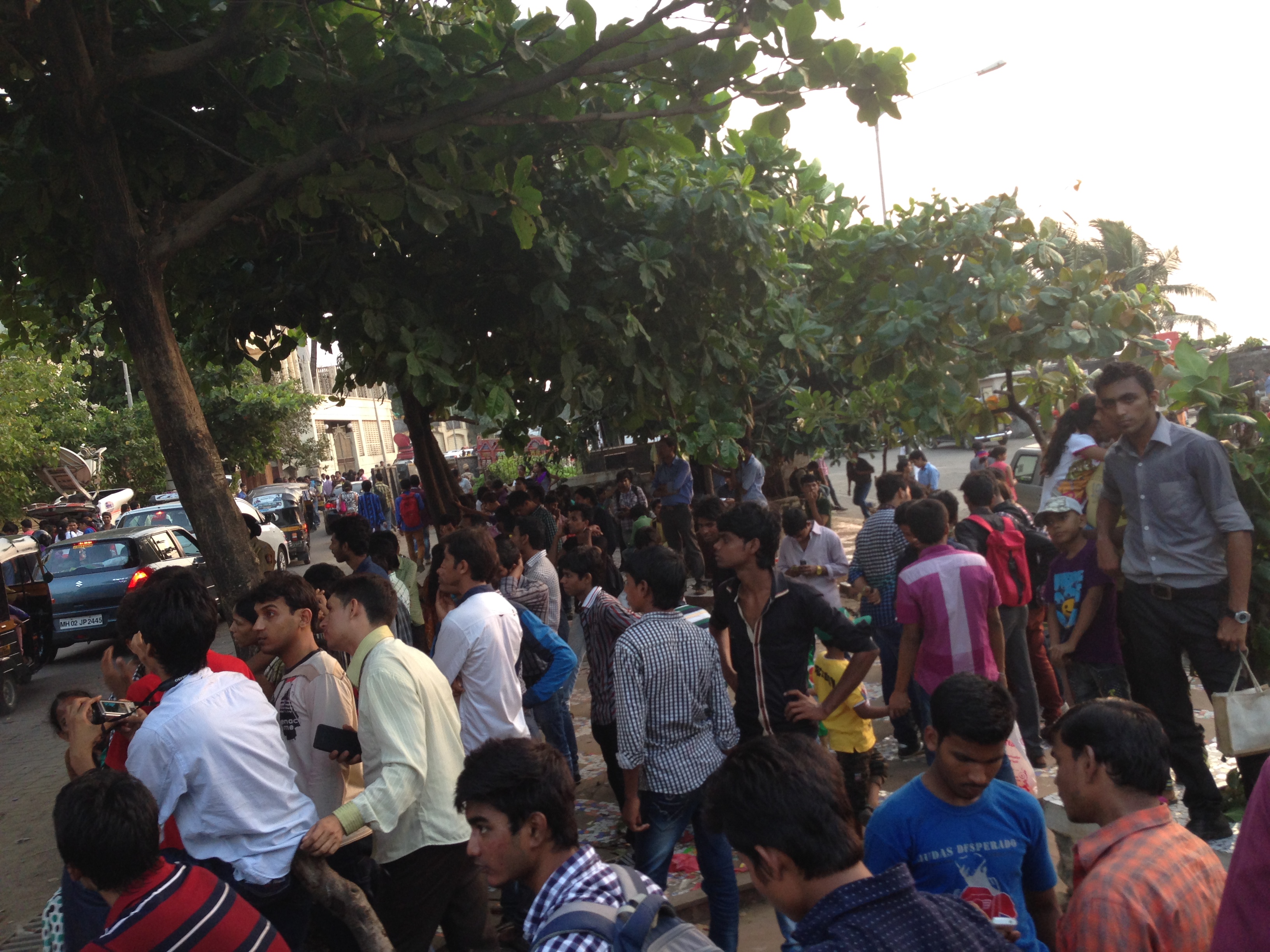 In today’s world, where there are more pros than cons and more positives than negatives, Education is the medicine that builds a foundation towards a better tomorrow. That being said, however or whichever way one chooses to describe a city as magnificent and diverse as Mumbai, nothing changes the mindset or the belief that it has every potential of becoming a city which makes a local like me, proud to call myself a Mumbaikar. And therefore I say, Mumbai Meri Jaan.