VIP Records are proud to announce the release of “Sharabi” on New Years Day by Question. Check out the trailer!

A brand new producer fusing Desi and Urban Dance Sounds, Question was born and raised in the UK. For Question music first started from as little as a pen and pencil with an empty bucket at the tender age of six years old, he then went on to learn how to play the Dhol. This was the prime instrument that influenced his journey into the music world. 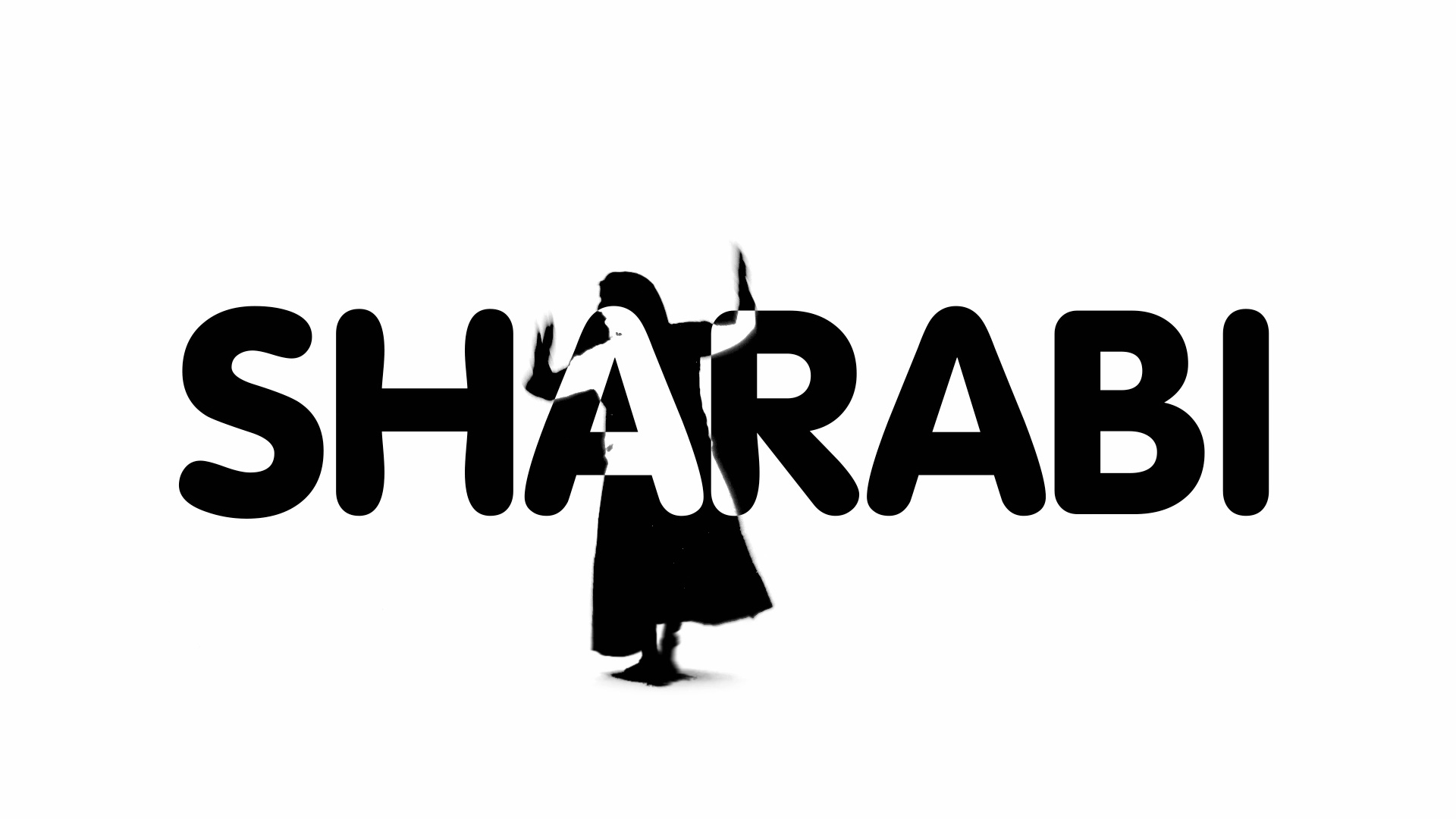 Question’s first influence was the from the Music Man himself, Sukhshinder Shinda but Bhangra music wasn’t his only influence, he also admired the work of hip-hop artists such as Dr. Dre. Question started to take an interest into music production. After years of improving his production techniques, Question could see his dream coming true and knew he was taking steps into the right direction; it was then that music production went from being a favorite hobby to his full time career. 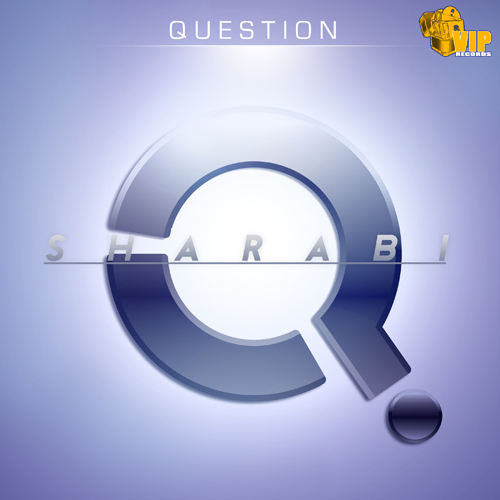 Question wanted to make his own stamp on the industry, this can often only be achieved by bringing something new to the table. ‘Sharabi’ is ready to be released on the 1st of January and is the first release from the debut album ‘The Answer.”