After the success of his two previous releases – “Thenu Thakia” & ” Aashiq,” Intenso returns with his third single in the space of a little over a year- “Tere Utte Dil Ageya”.

Signed to, & being released by the Moviebox Record Label, Intenso has emerged as one of the star Urban Asian Acts over the past year. His latest single features the mesmerizing vocals of Javed Bashir accompanied with amazing music from one of the Asian scenes most talented producers, Vee. 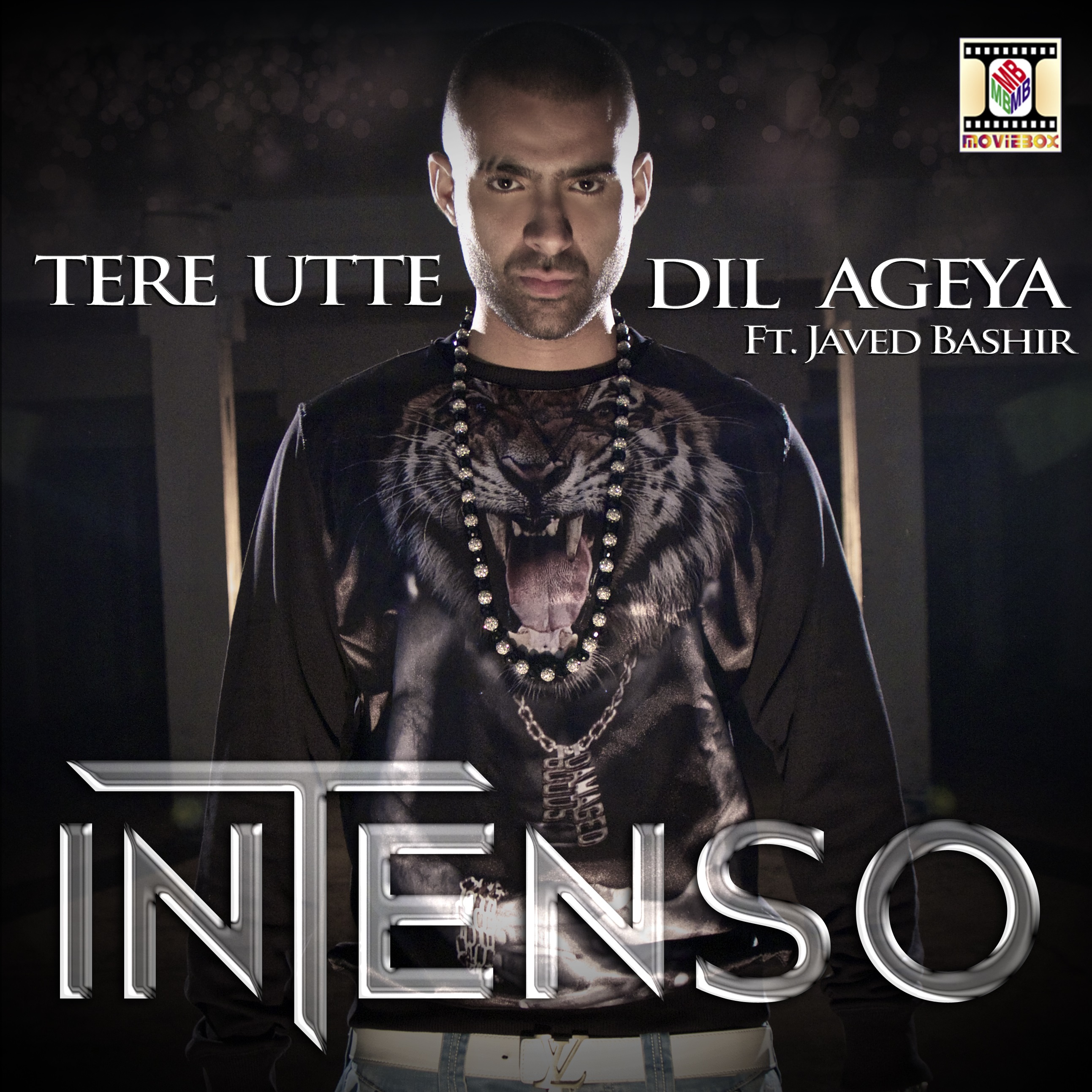 Blending the sweet sound of Sufi/Kawali Music with a gritty Urban beat, “Tere Utte Dil Ageya” is sure to take the Asian Music world by storm. Intenso’s raw vocals, again underline his versatility as an artist, as well as provide us with a glimpse into how he originally began his career, over a decade ago, in the UK Garage scene. The fusion of Javed’s unmistakeable voice, Intenso’s powerful vocals & Vee’s addictive production, this 3rd release is sure to captivate the ears, eyes & minds of the audience. 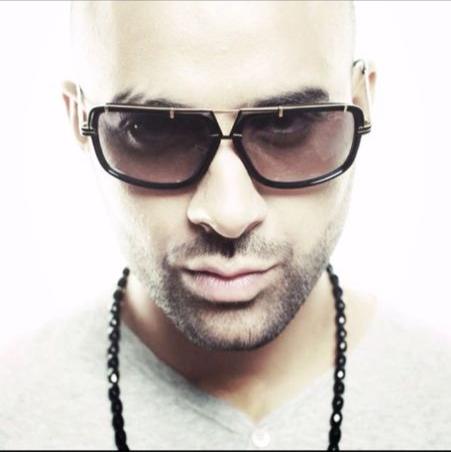 Intenso said of his latest release: “This release by far is the proudest moment in my career to date. For me, this song signifies everything i stand for musically & the magic that has been created on this record will live with me far beyond the end of my career. Javed Bashir has been somebody i have looked up to ever since i first heard him collaborate with Rishi Rich over a decade ago. His voice captivated me & sent shivers up my spine. From that day on, i promised myself, one day, i would work with him. As for Vee, what can you say that hasn’t already been said. Musically, this man is a genius & his production on this record is some of the best i have ever heard. I can only thank my label Moviebox for making this happen & i hope everyone enjoys listening to this track as much as i enjoyed making it.”

The video is set in the back drop of the hills of Snowdonia, Wales, mixed with a variety of other shots. The moody & powerful undertone is represented perfectly by the same director Intenso has used on his previous projects, Amir Shah. It is safe to say, Intenso sees this latest project as a milestone in his career, and the hype that has already been created through the promotional videos, makes this next release one of the most eagerly anticipated of the year. “

“Tere Utte Dil Ageya” may just be one of the hottest Urban records of it’s time.