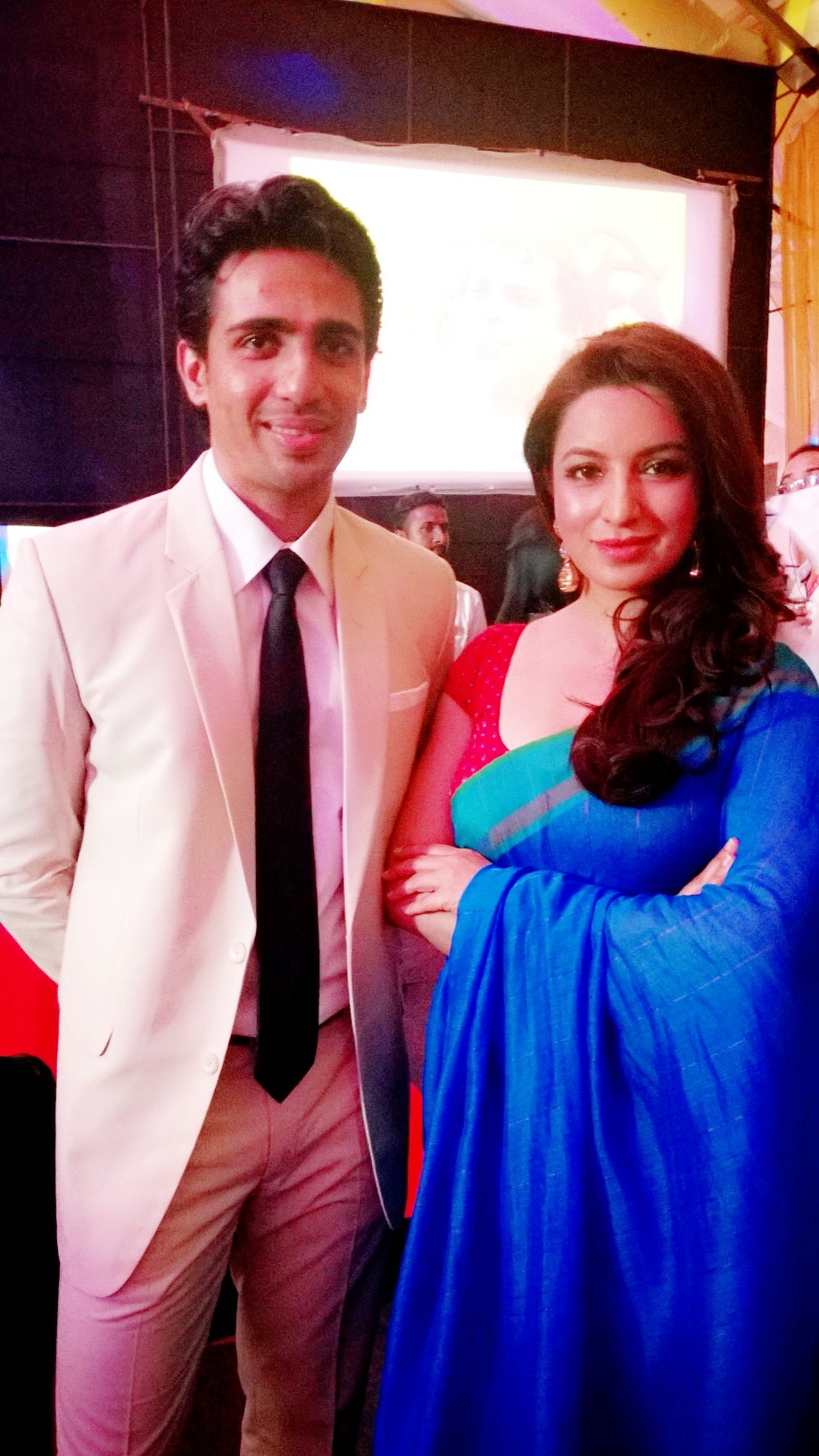 After the success of his last movie ‘Goliyon ki Raasleela Ram-leela’, Gulshan Devaiah will be seen in a new avatar. The talented actor hosted the closing ceremony of the 44th IFFII festival along with Tisca Chopra in Goa. The actor was very nervous about hosting it, as this marks his debut as a host. Gulshan had spent a day rehearsing the lines as this is the first time he is doing a live event in front of such a big audience. Sources present at the event reveal that Gulshan had done a fabulous job hosting the show.

Gulshan Devaiah, looking dapper in cream coloured suit, was the highlight of the night. He brought his signature style and flair on stage and won the hearts of the audience and contemporaries. Talking about the event Gulshan said,

“I was a bit nervous to start with but once I settled in it was great fun. Me and the beautiful Tisca Chopra (my co host) were even joking around off camera. I thoroughly enjoyed the show and most of all I enjoyed introducing the chief guest for the evening the fabulous Michelle Yeoh .”

Considering all the praises he is receiving, the actor has a great road ahead with 4 movies in his bag. Gulshan will be seen in an all new avatar in Phantom’s next “Hunterrr”, the actor has also signed a two movie deal with Pooja Bhatt.