When the fans call you a certain phenomenon and you’re bridging two parts of the world with creativity and artistic ability, then you know you’ve made it. Such a creative and monster-house of talent are the three individuals that are called what they rightly do – Shock Culture, yes, they are Culture Shock, named by their loyal fans worldwide. Independently, Dj Baba Kahn, Sunny Brown and Lomatic comprise this trio and have released numerous popular hit mix tapes, music videos, albums and singles such as Tonight with Kardkinal Ofishal, So Fine with Sean Paul, and Avenue amongst many others. Their latest track is #RaiseYourHands and the hype is very real! 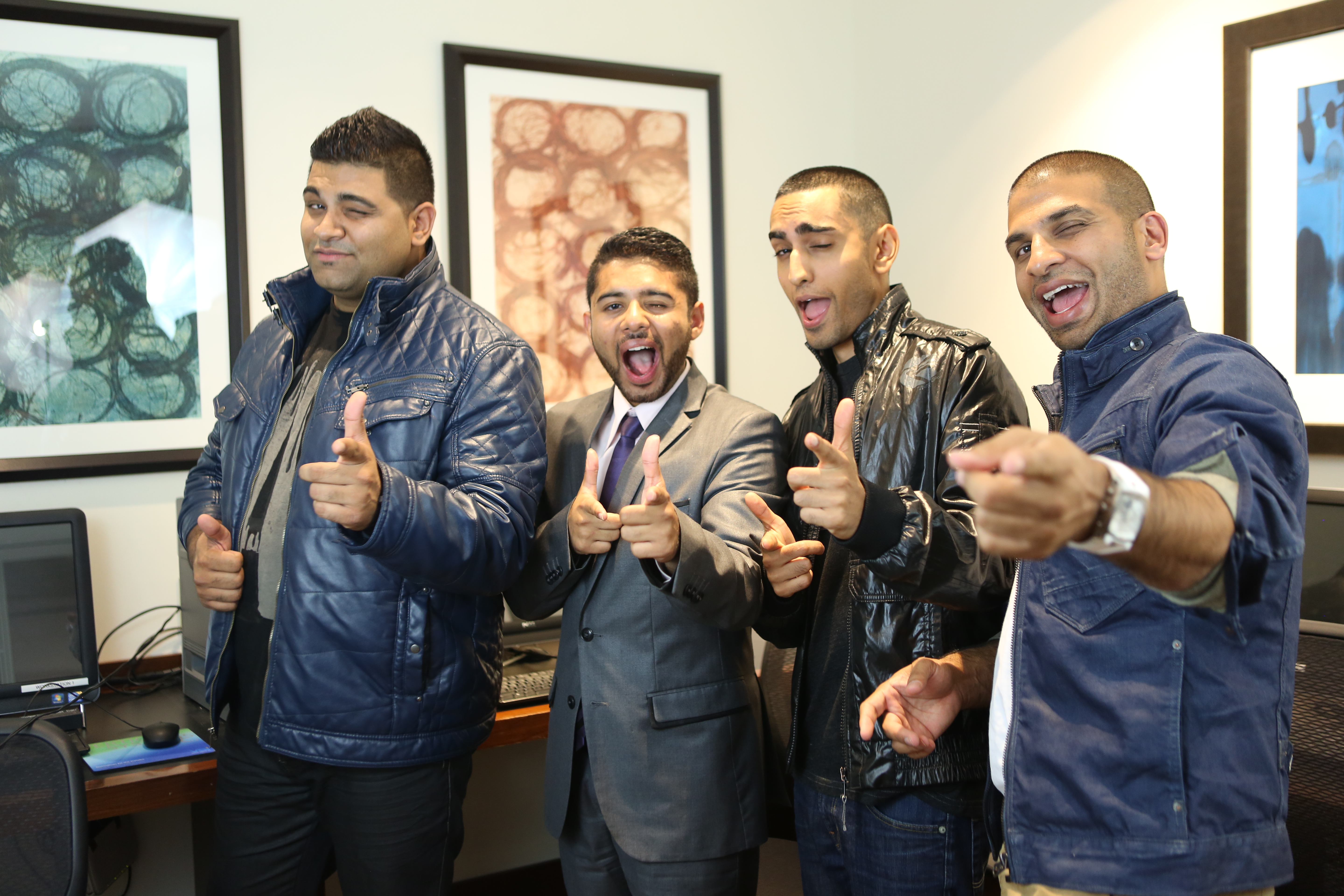 Culture Shock recently performed at Diwali at Times Square in front of an audience 100,000 people! UrbanAsian host Monty (@montyislive) emceed the day-long spectacle that comprised of Ranbir Kapoor, Rishi Kapoor, Neetu Singh, Pallavi Shardha, Shankar Mahadevan and many more names! UrbanAsian caught up with Culture Shock after the event and spoke to them about their experience in NYC and how they actually came into existence.