This Christmas we’ve got a special treat for you! Canadian DJ, DJ Sunshine has released his latest remix titled “Sohni Lagdi.” Check out the various mixes on his Soundcloud!

DJ Sunshine is an exclusive DJ and event host based out of Canada. He’s built his music empire on his successful remixes and mix tapes.

The talented music producer fell in love with music by following in the footsteps of his older brother but soon DJ Sunshine forged his own path. He began experimenting with different techniques of music mixing and was introduced to the different flavors of Indian music by his father. It didn’t take DJ Sunshine long before he began blending the traditional Indian tracks his father taught him to love with the new music of his generation. 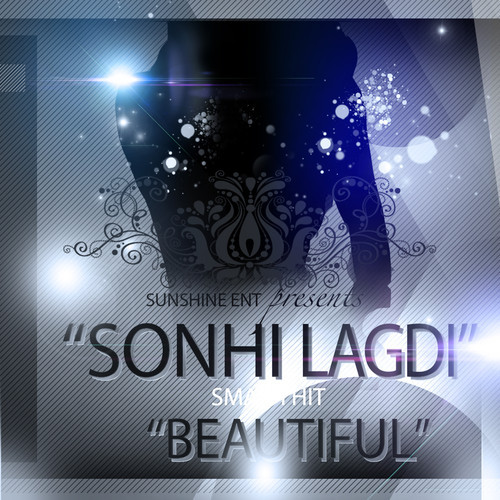 DJ Sunshine has created three different mixes for “Sohni Lagdi.” There is a club dance remix, a dance remix and a dancehall reggae remix. Which one is your favorite?