The Culture Shock Trio, Sunny Brown, Baba Kahn and Lomaticc, are are about to begin the next chapter in their musical journey with enough music for 2 albums banked away the Trio are starting the onslaught of new music with the release of the Official Video for “Raise Your Hands.”

In true Culture Shock style the group at the same time of the video release have released a Twerk Remix and have made that available for free to all their fans. Speaking about the new track, Baba Kahn said,

“It has been a long year for us as we continued to distance ourselves from the label and get back to finding the inspiration for producing our trademark music. It sounds cliché but our fans really did get us through the year and it was their enthusiasm and energy at shows, on our facebook, on our twitter that had us back in the studio day and night. We have enough for two albums LOL! So get ready for an onslaught of new Culture Shock music. To our fans we salute you for your support; we raise our hands to you.” 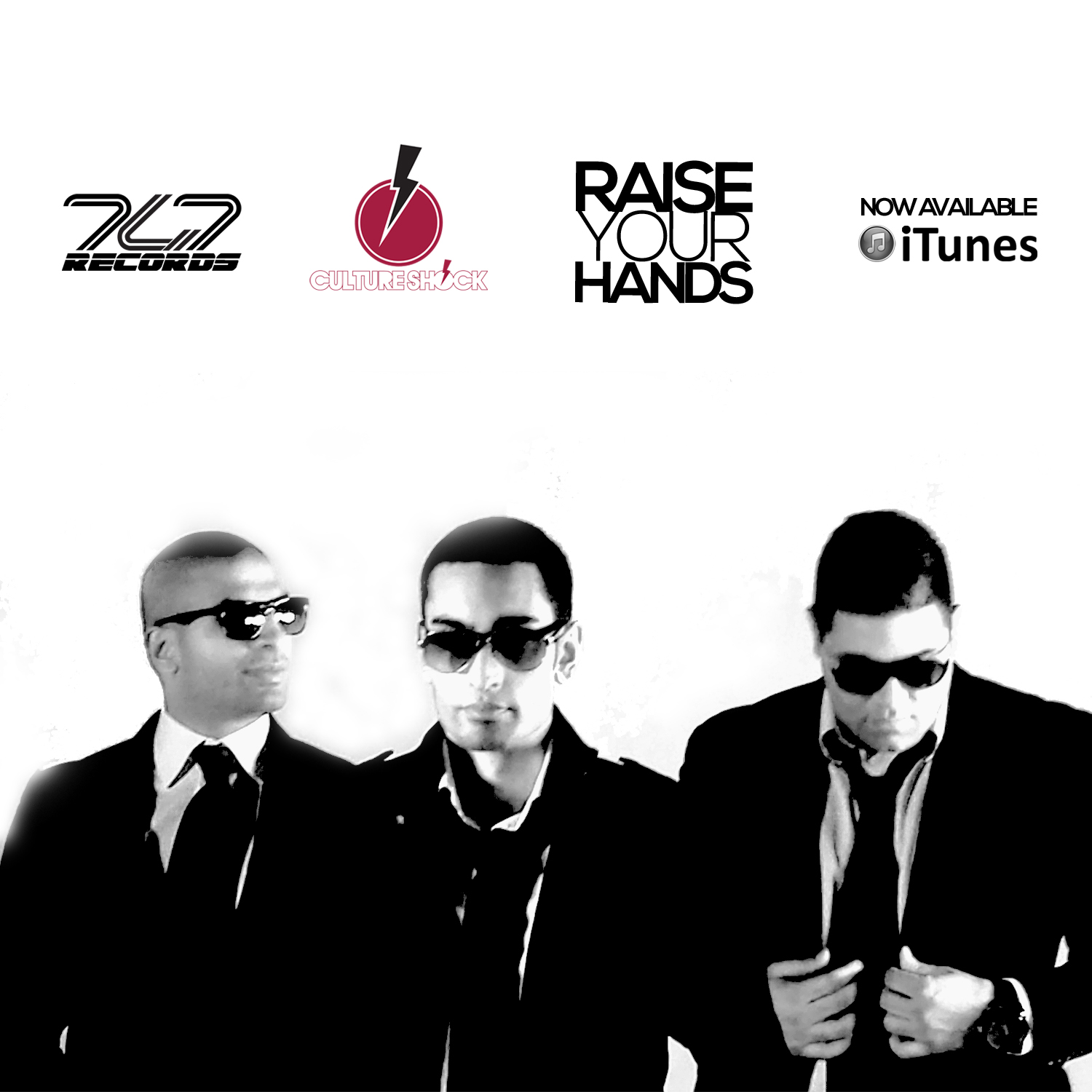 Now available on iTunes – “Raise Your Hands” is a gritty hip hop beat supporting the smooth R&B flow of Lomaticc and the harder hitting Punjabi Vocals of Sunny Brown. Be sure to get this track soon!