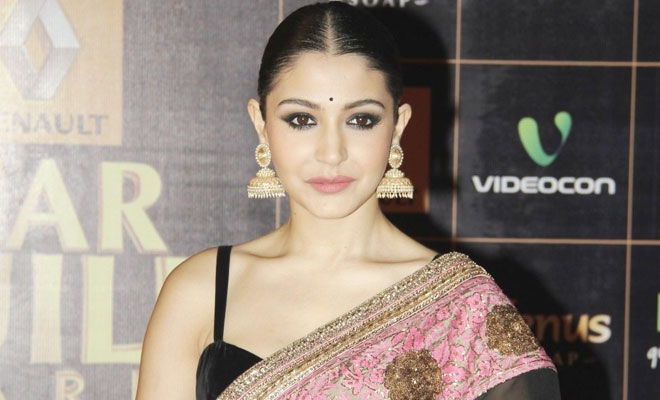 Anushka Sharma, who made her debut with Rab Ne Bana Di Jodi opposite Shah Rukh Khan in 2008, has come a long way. The lissom beauty has successfully completed five years in Bollywood, with many feathers adorning her cap. She has been able to bring a lot over the coarse of 5 years on screen with romance, comedy, and a bit of thriller!

The seven-film strong actress had marked her entry in Bollywood by bagging a three-film deal with Yash Raj Films and consequently acting in Rab Ne Bana Di Jodi, Badmaash Company and Band Baaja Baarat. Initially a model, Anushka ventured into acting in films and has never looked back, since. Her acting has won her positive reviews from several critics, of which Taran Adarsh called her “Truly wonderful”. Anushka has won the ‘Best Actress’ award for her performance in Band Baaja Baarat at IIFA and the ‘Best Romance Actress’ for Ladies Vs Ricky Bahl at Stardust Awards. She also bagged the Filmfare award for Best Supporting Actress for Jab Tak Hai Jaan.

Anushka Sharma’s fans will now see more of the actress, who has her kitty full with three movies in 2014 – P.K, NH10 and Bombay Velvet. Keep rocking on Anushka because it seems like you are on a roll!

Which has been your favorite film so far of hers?